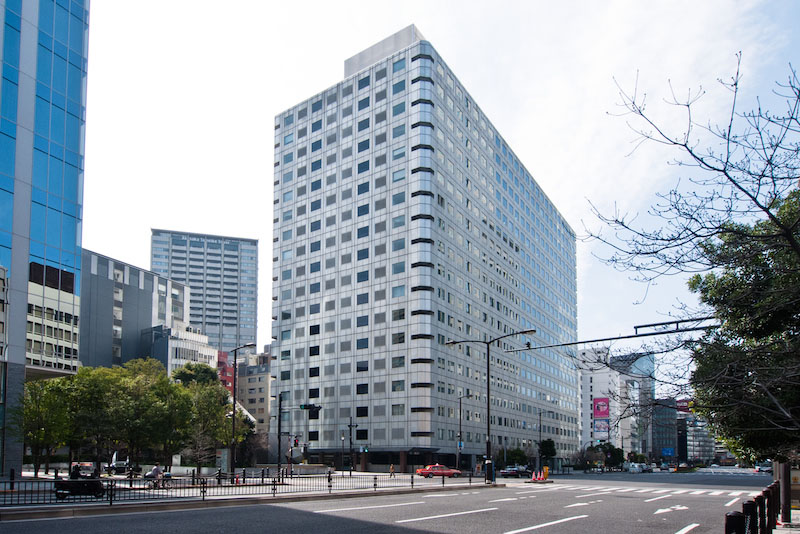 According to Reuters, Sekisui House plans to acquire the Kokusai Akasaka Building for 74 billion Yen (724 million USD). The office building is located alongside Sotobori Dori Avenue and is meters from Tameikesanno Station. It is also just across the street from Sanno Park Tower. Built in 1973, the 19-storey building has a total floorpsace of 62,689 sqm (674,500 sqft). NTT Docomo is the main tenant. It was previously the headquarters of Sojitz Corporation until 2001. In 2002, it underwent major renovations which included additional earthquake-resistant reinforcements.

The firm surrendered ownership to creditors after falling behind in loan repayments.