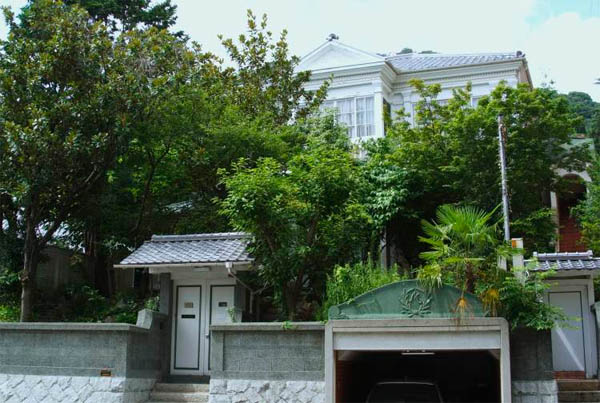 *Update: The property was withdrawn from the auction. This can occur when the creditor/s are either paid the outstanding debt or reach an agreement with the borrower.

The former Moore residence in Kobe’s historic Kitanocho district will go up for public auction this month with bidding starting from 45.6 million Yen (442,000 USD).

The 2-storey western-style residence was built in 1898, with an extension to the rear added in 1980. It fronts onto Kitano Street, which is a popular spot for tourists.

Both the exterior and fence that face the street have been identified by Kobe City’s Board of Education as traditional structures and any exterior alterations require permission (internal modifications, however, are allowed).

The Kobe Kitano Museum, also built in 1898, is located next door. This museum was originally the official residence for the US Consulate and was used by the US until 1978. It is now owned by Kobe City.

In 2012, the ruins of the former Bajaj Residence went up for public auction for the 9th time. The reserve was 65 million Yen. The property was sold and has since been demolished.

‘Ijinkan‘ is the name given to the former residences of foreign settlers. As many as 200 ijinkan were built in the Kitano area between the Meiji period and early Showa period. The outbreak of WWII in 1939 saw many foreigners leave their residences in Kobe.  Air-raids also led to the loss of a number of ijinkan and other historical buildings.

There were still a number of ijinkan remaining in the 1960s, but Japan’s period of rapid growth in the 60’s and 70’s saw a number of these homes torn down to make way for urban development. The Kitanocho neighbourhood saw a rapid boost in popularity with tourists after television programs featured some of the historic homes in the late 1970s. From this point onwards, efforts were made to preserve what was left of the historic district.

In 1980, the Kitanocho neighbourhood was designated as an important traditional architecture preservation district and strict rules govern the colours and building designs that can be used in the area. The city may offer financial assistance to owners of historic homes in this area to help them maintain the walls, roofs and windows of their homes.

The 1995 Hanshin earthquake caused great damage to the remaining 30 ijinkan, but experts and volunteers from across the country came to help repair the homes.

The area is now a thriving tourist destination. Many of the ijinkan are open to the public, and a number of restaurants, boutiques and wedding chapels have opened up along the hillside streets. 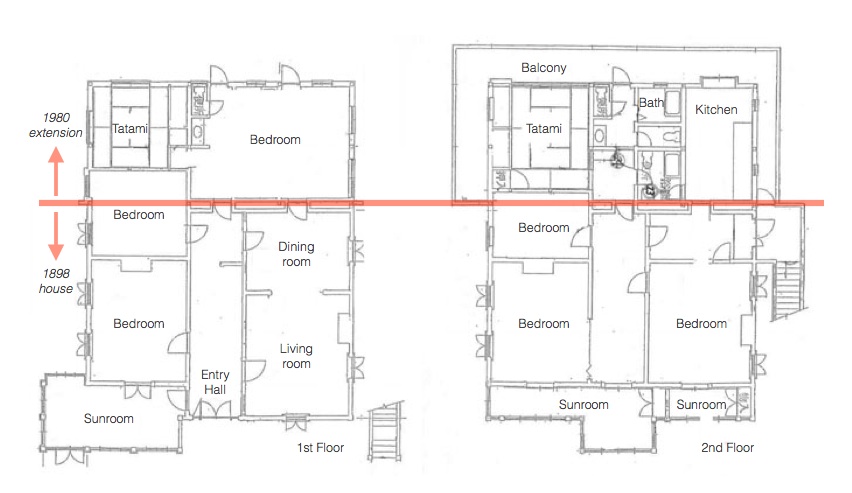