Details were released earlier this month on the Akasaka 2 Chome Project near Tameikesanno Station in Tokyo. The project has received special permission under the National Strategic Special Zones Law and town planning approval is expected in 2017 or 2018. Completion is tentatively scheduled for 2024.

The 11,866 sqm site is owned by Mori Trust and currently used as a car park. It was previously home to the 18-story Akasaka Twin Tower Building which was built in 1983 and demolished in 2015.  The new office tower is likely to include an international hotel on the upper floors. Details on height and floor count have yet to be announced, although it could potentially be as tall as the Akasaka Tower Residence Top of the Hill apartment building located directly to the west of the site.

The property has partial street frontage onto Roppongi Street and is quite close to the Toranomon district which is seeing many major redevelopment projects in the coming years. This area is set to become an international business hub for the city, but continues to retain some of the historic elements of the former traditional neighborhood. Part of the Akasaka area near this project site, for example, was once home to large and grand Daimyo mansions dating back to the Edo period. The nearby US Embassy Housing Compound was originally one of the estates of the Mitsui family. 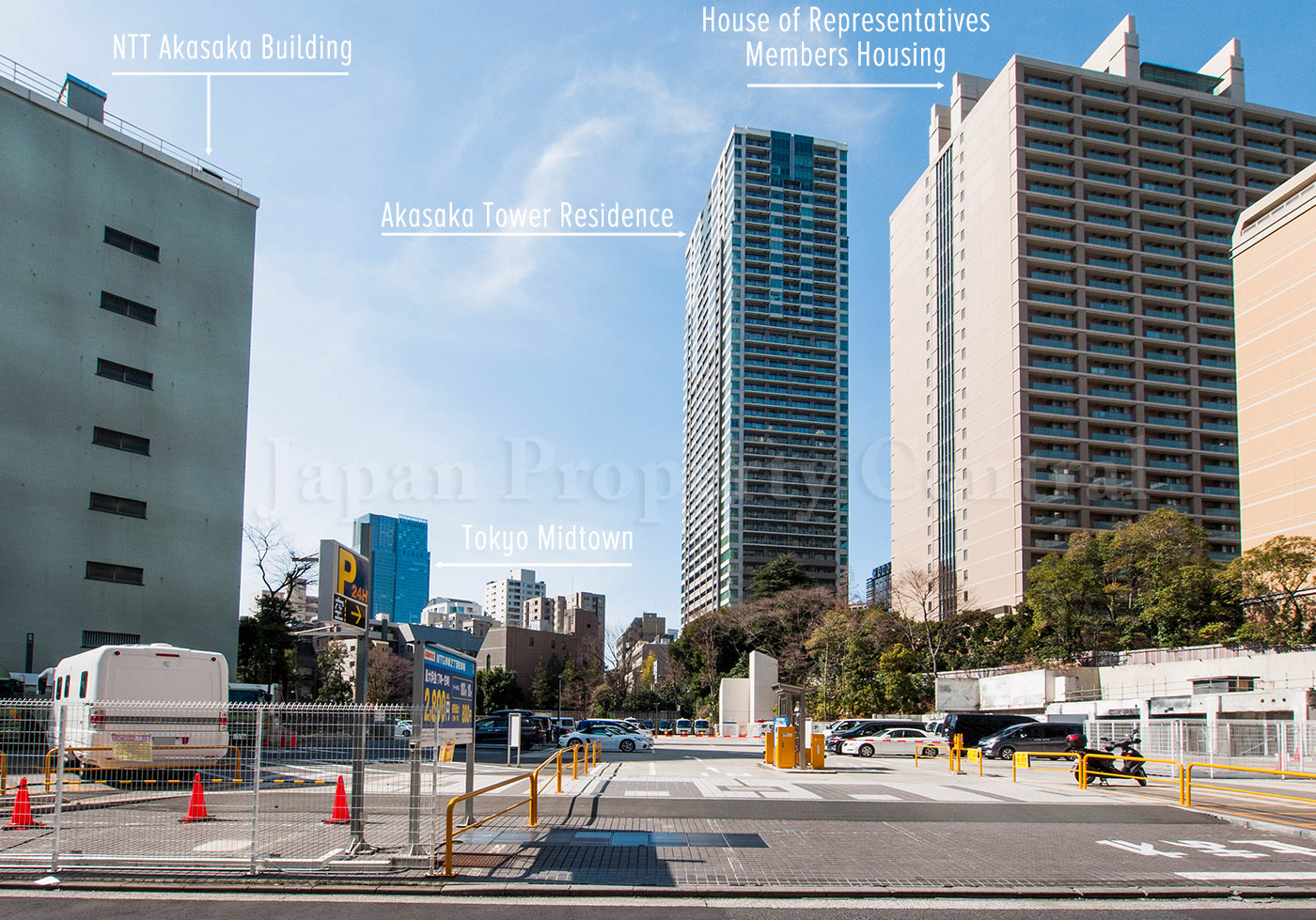 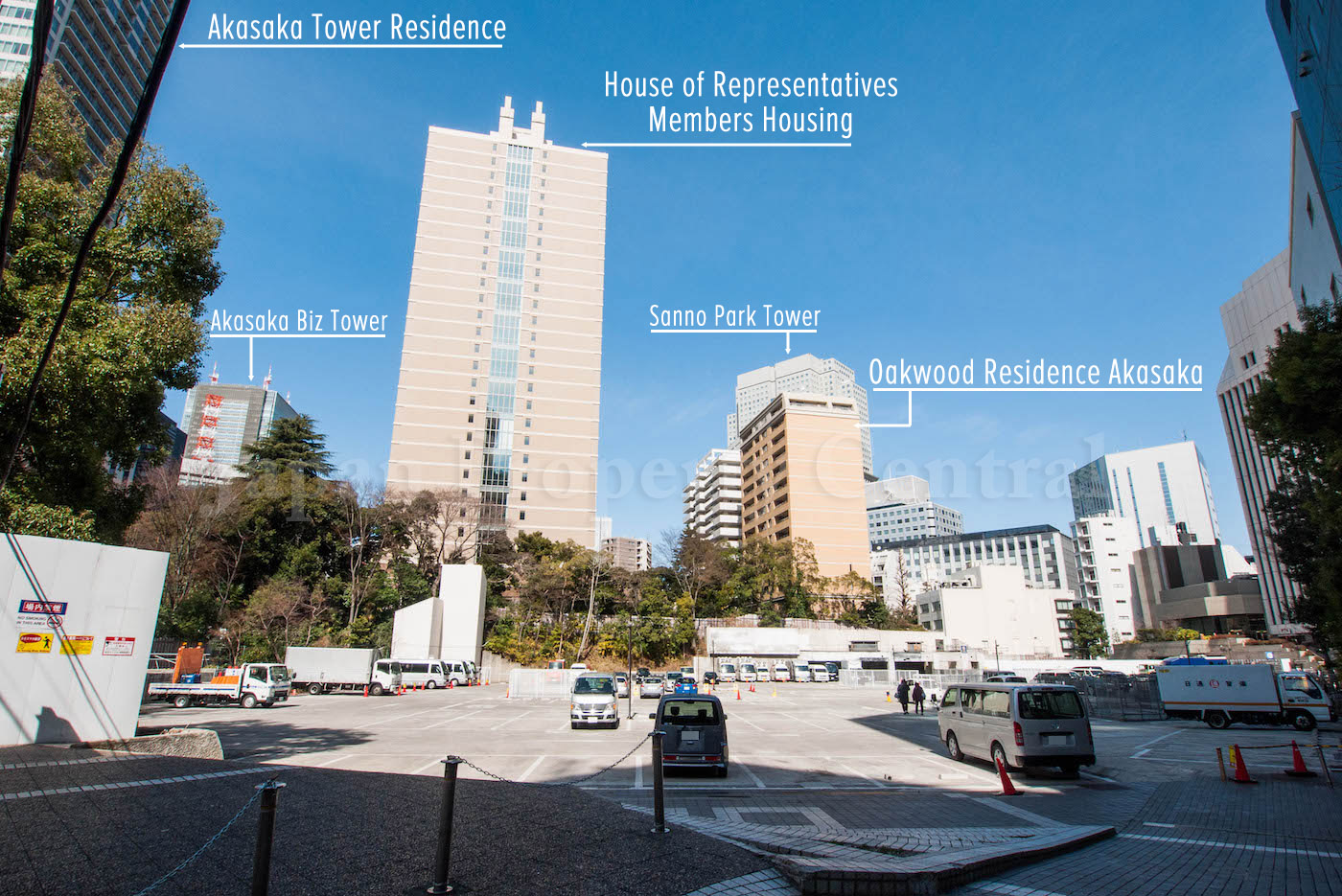