In January, several of Japan’s major retail banks will increase the interest rates on their home loans.

Mizuho Bank have plans to increase their 10-year rate by 0.05 points to 0.85% in January, after increasing the rate by 0.1 points in December. 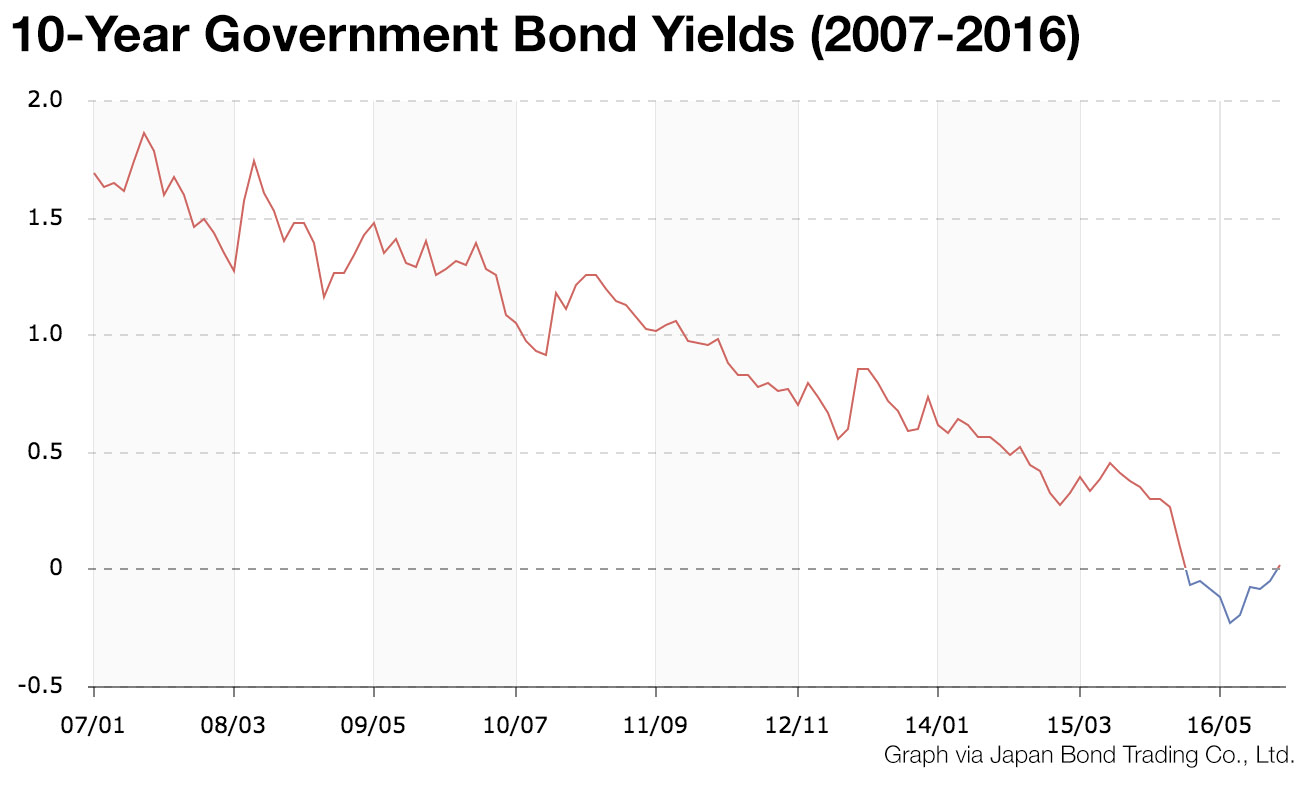