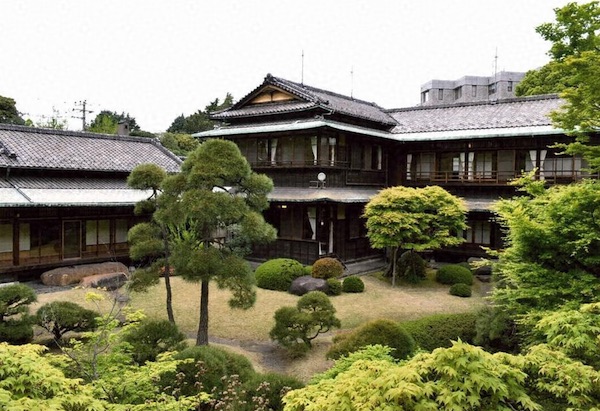 A 88-year old traditional Japanese residence in the Ichigaya neighbourhood in Shinjuku will be partially demolished. The house was built in 1928 as a residence for a wealthy shipping industry magnate from Toyama Prefecture. It was designed by architect Tetsuro Yoshida, an architect for the Ministry of Communications.

The 2-storey, 582 sqm house sits on a 3,837 sqm landscaped block of land. It includes a blend of both traditional Japanese and western styles, and is one of the few remaining large pre-war homes in Tokyo.

In 1947 the house became the official residence of the Chief Justice of the Supreme Court of Japan. Since then, 17 Chief Justices have resided in the house.

The March 2011 earthquake caused significant structural damage and the house was deemed at risk of collapse. It has remained empty for the past 5 years.

In 2014 the house was listed as a National Important Cultural Property.

Part of the house will be demolished, with the remainder to be retrofitted against earthquakes. The old house will be used as a guest house, while a new residence for the Chief Justice will be built on the same site. 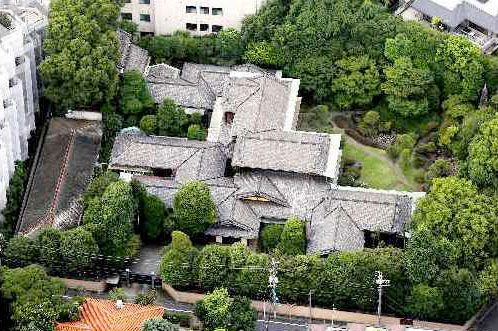 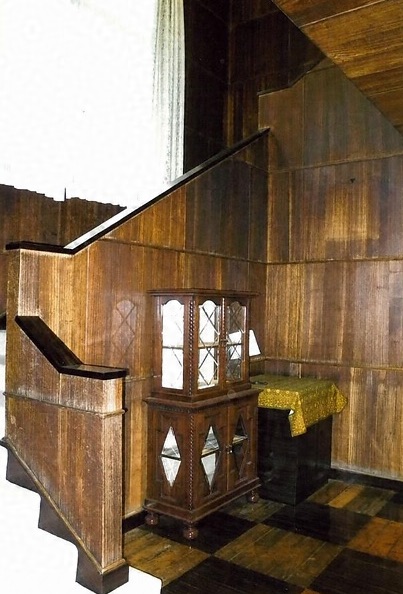 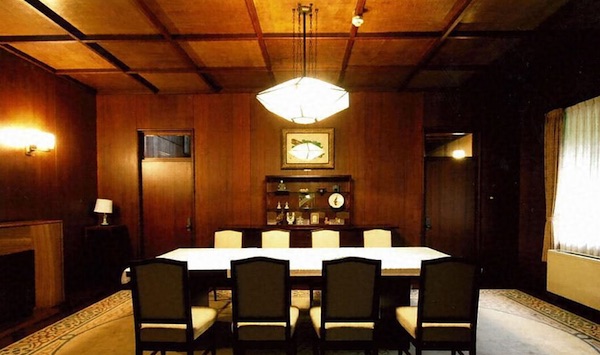 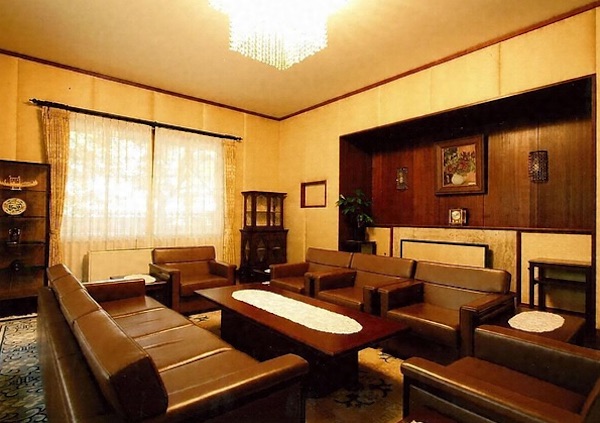