The former chairperson of the owner’s association of a ski resort condominium in Niigata has been accused of allegedly embezzling 1.178 billion Yen (9.6 million USD) from the apartment building’s management and repair fund over the span of sixteen years.

The owner’s association filed a criminal complaint in an attempt to recover the 400 million Yen which falls within the statute of limitations. The former chairman allegedly falsified bank statements after transferring the funds to his personal bank account to purchase shares and make other personal investments.

Twin Tower Ishiuchi is located in the Ishiuchi-maruyama ski resort area in Niigata Prefecture, and just north of Yukawa. The 19 and 12 storey residential towers contain 549 units, many of which were bought by Tokyo residents during the asset bubble in the late 1980s/early 1990s. The bubble-era resort condo is one of several in this area and contains hot spring baths, heated swimming pool, gym, gymnastics hall, billiard room, and a restaurant. It is located right along a ski slope.

The management fees in these older ski resort buildings are usually rather high due to the facilities. 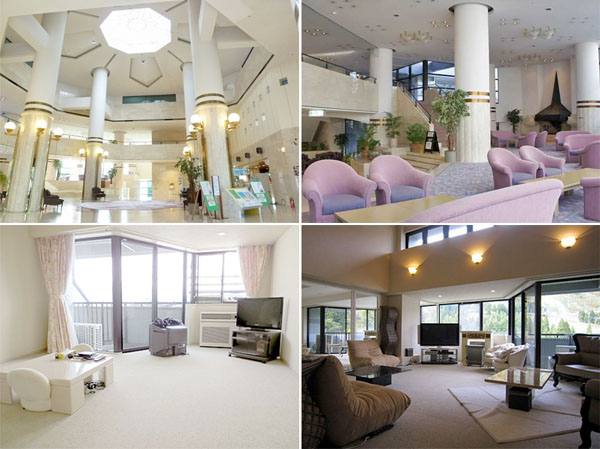