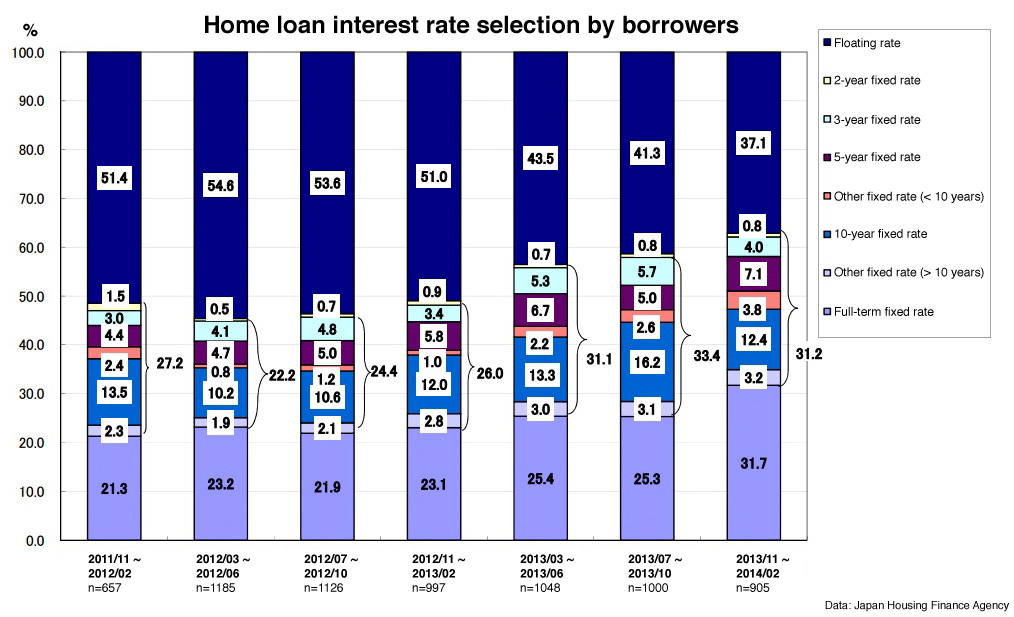 905 people who took out a mortgage for a personal residence between November 2013 and February 2014 responded to the survey.