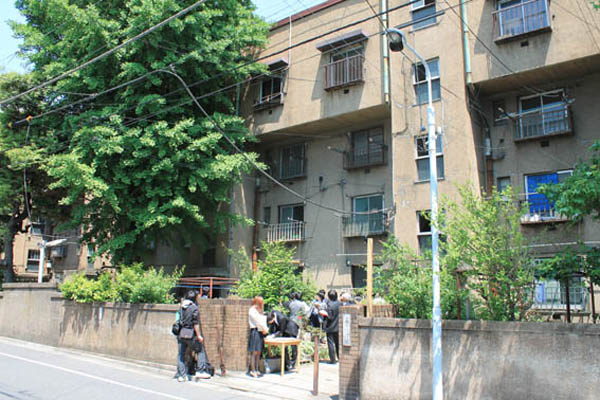 While the 84-year old Uenoshita Apartments in Tokyo’s Taito-ku may have miraculously survived the Great Tokyo Air Raid in 1945, it is not immune from re-development as the wrecking ball is set to swing on the apartment building next month.

The 4-storey ‘dojunkai’ collective housing block was built in 1929 in response to a shortage of housing following the 1923 Kanto earthquake. A total of 16 dojunkai apartments were built between 1925 and 1934 in Tokyo and Yokohama, and Uenoshita was the last remaining building (the rest have since been demolished). While apartments were initially available for rent only, in 1952 they were sold off to individual residents.

The apartments will be replaced with a 14-storey apartment building developed by Mitsubishi Jisho Residence. Completion is scheduled for mid-2015. While Uenoshita had 71 apartments ranging from 15 to 39 sqm, the new building will have 128 apartments up to 75 sqm in size. The new building will incorporate some of the exterior design elements of the original building, and the outside water wells will be preserved.

Of the 65 residents in Uenoshita, 55 will move into the new building.

When the Uenoshita Apartments were built, family-type apartments were as small as 25 sqm, while single-occupant apartments were 10 sqm. Although there were some luxuries, including a rubbish disposal chute in the kitchen, many apartments did not have their own bathrooms so residents had to use communal facilities on each floor. 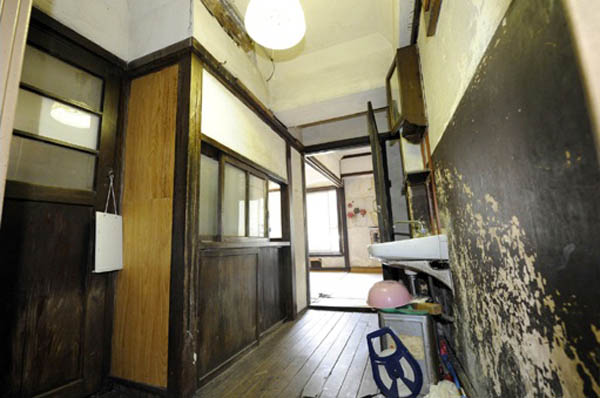 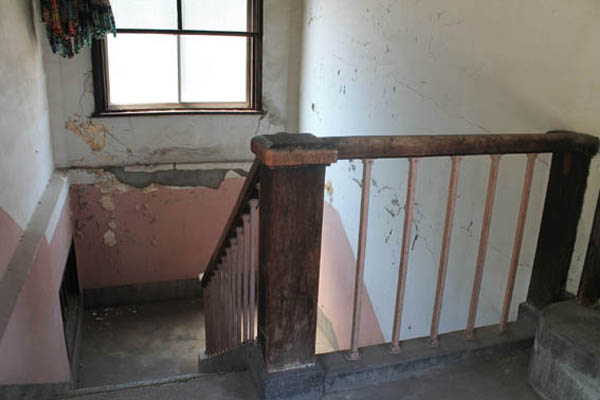 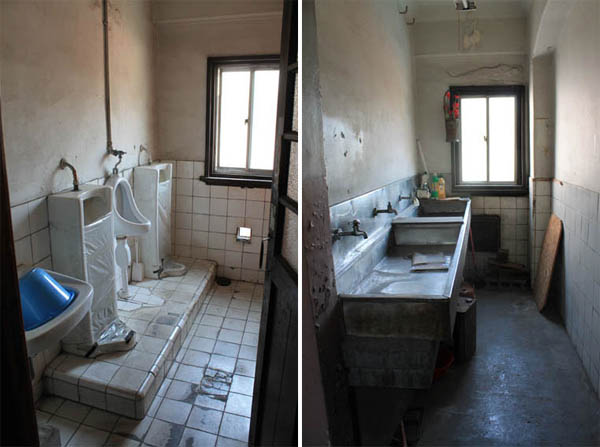 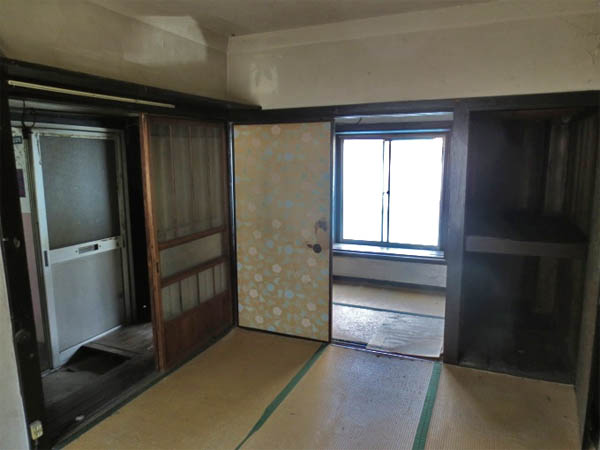 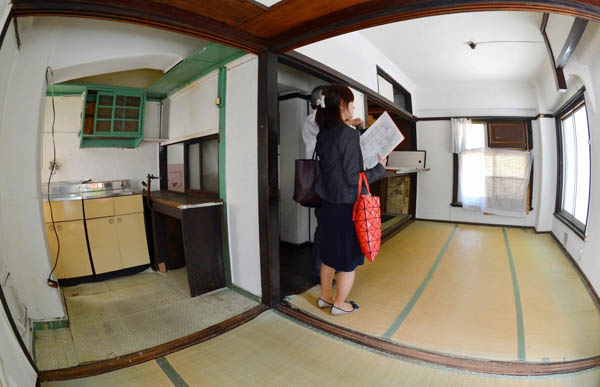 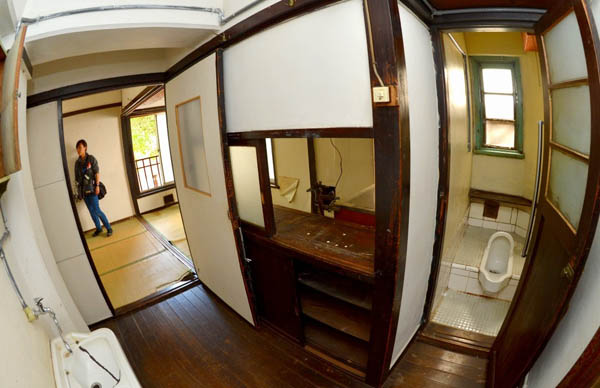 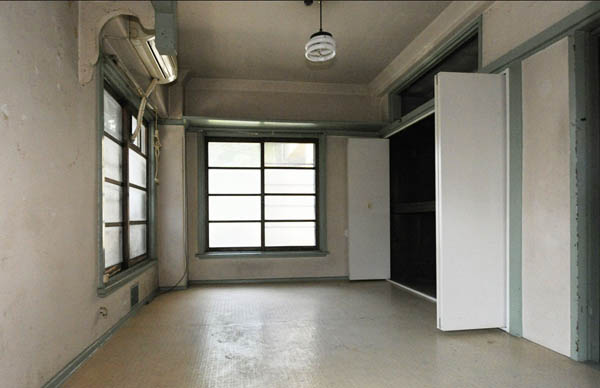 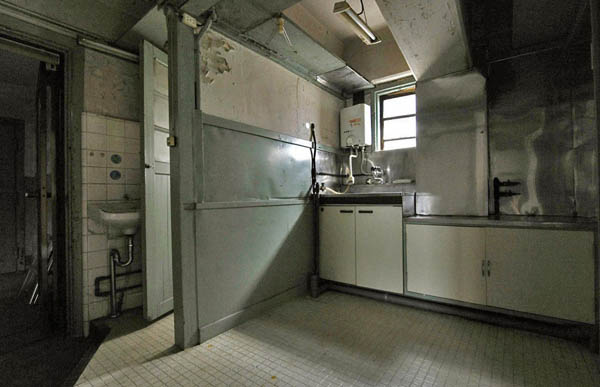 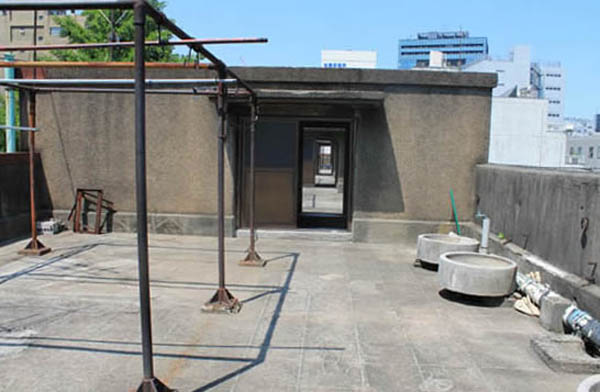