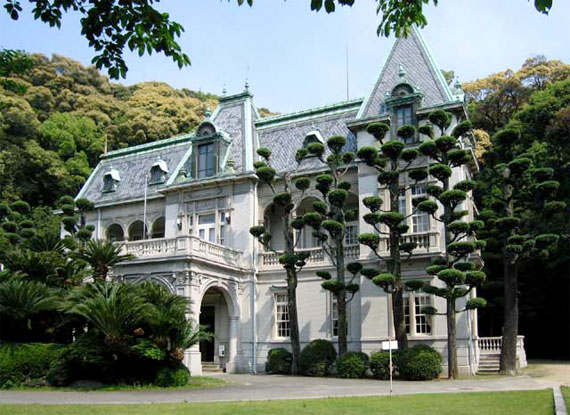 Japan’s Agency for Cultural Affairs has decided to designate a French-styled residence in Ehime Prefecture as an Important Cultural Property. Located on the perimeter of the Matsuyama Castle grounds, “Bansuisou” was built in 1922 as the residence for Count Sadakoto Hisamatsu, a descendant of the Matsuyama Daimyo. Count Hisamatsu had a long history with France, having first gone there to study when he was 16 years old. He then graduated from French military academy, École Spéciale Militaire de Saint-Cyr. He was later appointed as the military attache to the French Embassy before returning to Japan in 1906.

The house was designed in French Renaissance style by Shichiro Kigo, an Osaka-based architect who designed many public buildings. The 3-storey residence has a total floor area of 417.34 sqm (4490 sqft). It is the oldest reinforced concrete structure in Matsuyama City.

As soon as it was completed, Showa Emperor Hirohito stayed for some time. It was confiscated by the US armed forces from the close of WW2 until 1947, after which it was used by the Matsuyama Chamber of Commerce. In 1952, the Judge, Secretariat and other officials of the Matsuyama Family Court occupied the residence. In 1954 it was placed under the care of Ehime Prefecture and was used as an art museum. In 2009, management of the property was entrusted to WIN Co., Ltd. until 2014.

Bansuisou was designated as a tangible cultural property of Ehime Prefecture in 1985, but this is the first time it will receive national designation.

The residence is open to the public from 9:00 ~ 18:00 (closed on Mondays). Admission is usually free unless there is a special exhibition. 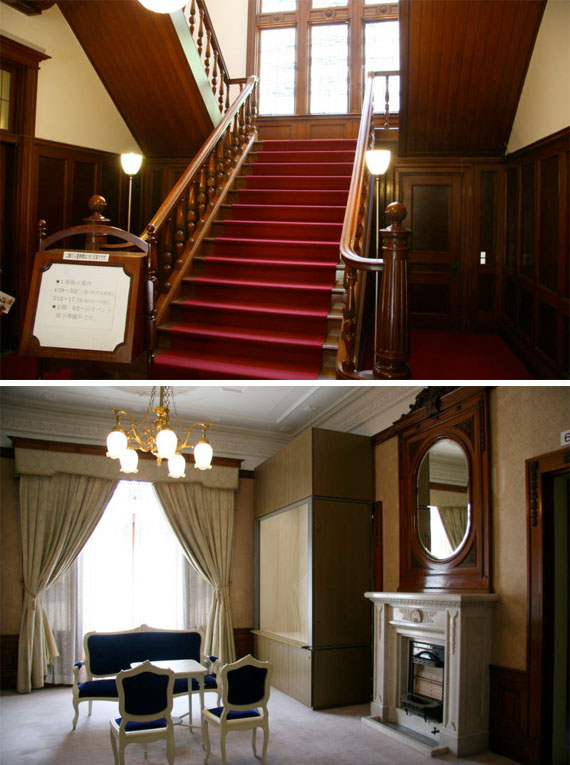