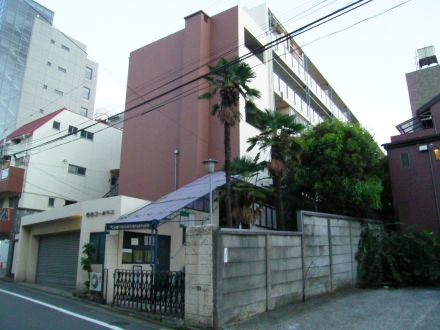 Yotsuya Co-Plus is Japan’s very first privately developed condominium as well as the first of the “Co-Plus” series of apartments.

Although the first condominium was the Miyamasuzaka Apartment built in 1953, this was built by the public housing commission.

Yotsuya Co-Plus was built in 1956 and is now 55 years old. Concrete construction has a useful life of between 60 – 100 years in Japan.

The original residents were wealthy and famous enough to warrant obituaries in the newspaper when they passed away. This building was considered to be very luxurious for its time and unattainable to most Tokyo residents.

Unlike Miyamasuzaka Apartments which had elevators and elevator girls, Yotsuya Co-Plus is a walk-up apartment building. 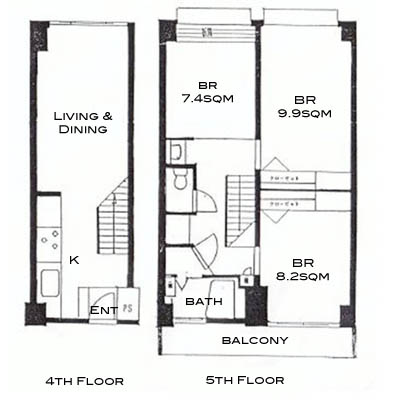 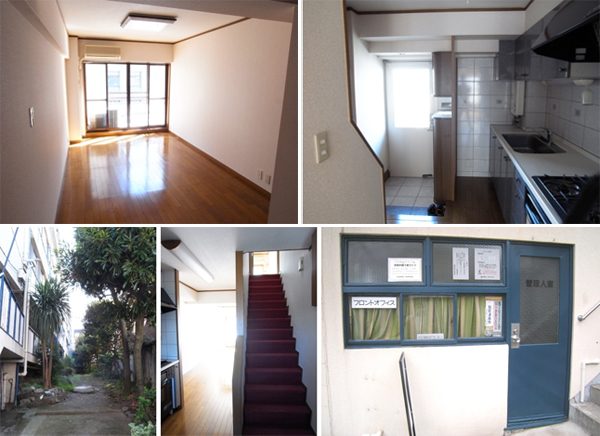