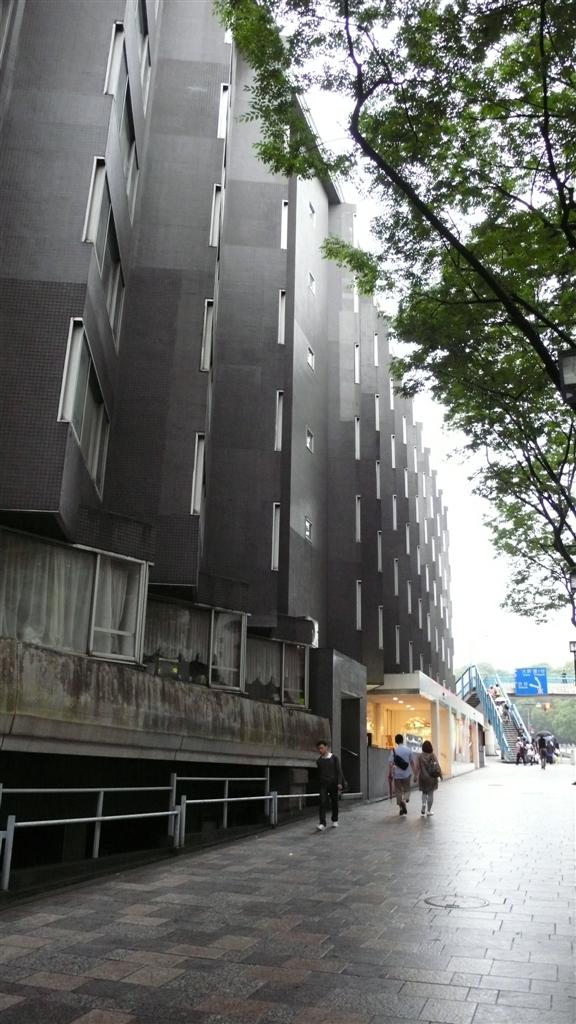 Harajuku’s landmark building is still standing after 45 years, but for how much longer?

Co-Op Olympia was completed in 1965, just after the Tokyo Olympics, which provided the inspiration for the building name. It is located right in the heart of Harajuku. The building has become a landmark in the area due to its unique design and prime location, and is a highly sought-after vintage residence.

The following is a translation from an article in the Nikkei Business Online Edition from April, 2009:

Reconstruction has been discussed since 2004.

Maintenance of the building currently costs around 30 million Yen per year. This includes repairing water pipes, cracks in the outer walls and sealing the rooftop against leaks. The last major exterior repairs were conducted over 20 years ago. The owners association is currently considering the next major repair work, including seismic retrofitting, but the cost is expected to reach 2.6 billion Yen.

In 2007, the owners association held an informal meeting about reconstruction plans and 92% of the owners were in support of the plans. As this was not an official vote, a reconstruction committee was not created at this time.

With many reconstruction projects, a certain amount of floorspace is given to a real estate developer as payment for the project. If this is not done, then the current owners will either have to cover the costs themselves, or plan for smaller units to allow floor space for a developer. An important point considered prior to reconstruction is whether a building is currently at the maximum building capacity, meaning there is no excess floorspace that could be given to a developer.

Co-Op Olympia is currently built to maximum capacity. Unless the building capacity ratio is relaxed, the owners may have to bear large reconstruction costs. However, through integrated planning and acceptance by neighbors and city administration, extra allowance may be given.  Even if integrated planning is impossible, expanding the space with neighbors to create a larger space may circumvent this. 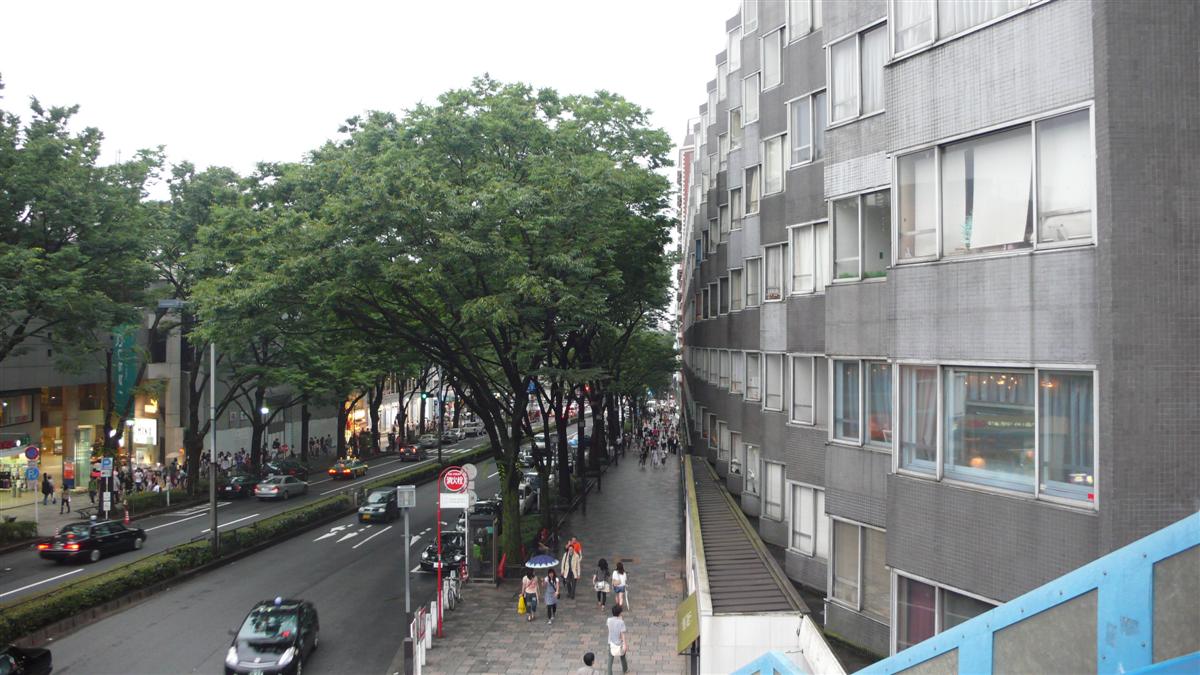 In Shibuya-ku, height limits also apply. From 2003, real estate development in Shibuya-ku expanded at a faster pace and along with it came complaints from local residents. Height limits were introduced to alleviate some of the complaints.

Land fronting Omotesando Avenue has a height limit of 30 meters. Co-Op Olympia exceeds this new height restriction. Unless an integrated plan is applied, rebuilding would require a reduction in the size of each apartment.

Current discussions are for a 35% increase in the building capacity ratio. The reconstruction of Co-Op Olympia would not be for profit, but would be solely to allow the residents to continue living there. The project would be led by the residents, not a general contractor or developer. This is an unprecedented case in Japan.

When an apartment is rebuilt, a developer and city organizations normally take part in planning from the beginning. In contrast, the Co-Op Olympia reconstruction would be lead by the owners association. 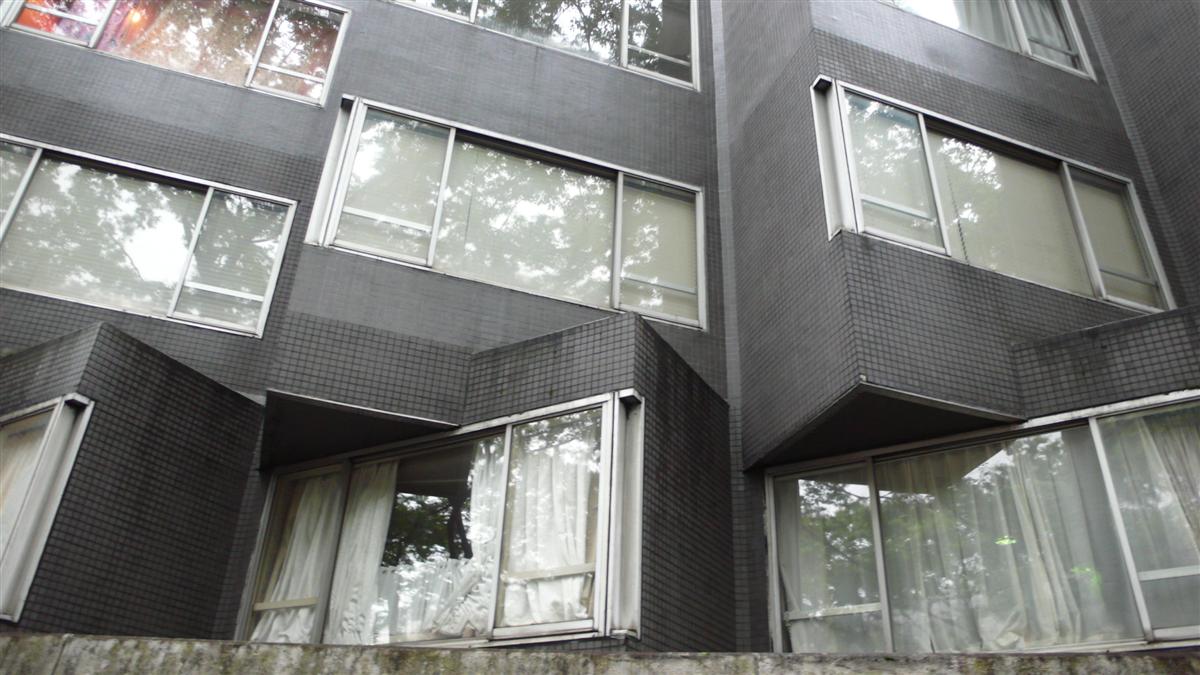 The ages and income brackets of the current owners varies greatly, and as such the opinions of reconstruction also vary. The older residents have stated that they were quite happy to live their lives out in the current building. Due to the time required to rebuild, the older residents are concerned that too much time may pass and they may not be around to move back into the new building.

From the standpoint of many residents, rebuilding now would provide for a great increase in the value of their property. In order to rebuild the property and avoid the burden to the owners, a reduction in unit sizes of 15% may be necessary, but this may depend upon city planning.

Co-Op Olympia is only a 2 minute walk to Harajuku Station – an exceptional location. If a brand new building was built here, units would sell very quickly and at a premium. For this reason, several developers have put offers forward for the reserved floor space.

Despite the high number of units (171), units are only seldom listed for sale.