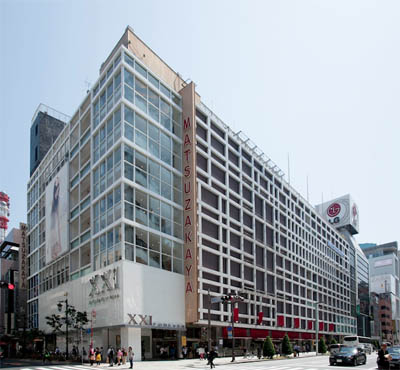 The Matsuzakaya Ginza Department Store will close its doors on June 30 as the site it occupies is going to be redeveloped.

The department store opened in Ginza the year following the Great Kanto earthquake of 1923, and is the oldest department store in the famed shopping district. At the height of Japan’s bubble in 1990, annual sales reached 54 billion Yen. However, revenues began to drop due to growing competition from other department stores, including Mitsukoshi, Matsuya and Printemps Ginza, and an influx of fast fashion retailers.  By 2013, sales were down to 10.2 billion Yen.