The outlook for Okinawa’s real estate market has shifted negative.

END_OF_DOCUMENT_TOKEN_TO_BE_REPLACED

Demolition has started on an abandoned hotel and local eyesore adjacent to Okinawa’s Nakagusuku Castle that has been sitting idle for almost five decades. In a rare move for privately-owned property, the prefecture has taken charge of demolition due to the need for a careful investigation for any historic artifacts and to avoid harm to protected wildlife. Demolition is expected to be completed by March 2020, after which the land will be converted back to parkland.

END_OF_DOCUMENT_TOKEN_TO_BE_REPLACED

Land prices on this tropical island in Okinawa have increased by as much as 50,000% (no, that’s not a typo) over the past four years.

END_OF_DOCUMENT_TOKEN_TO_BE_REPLACED 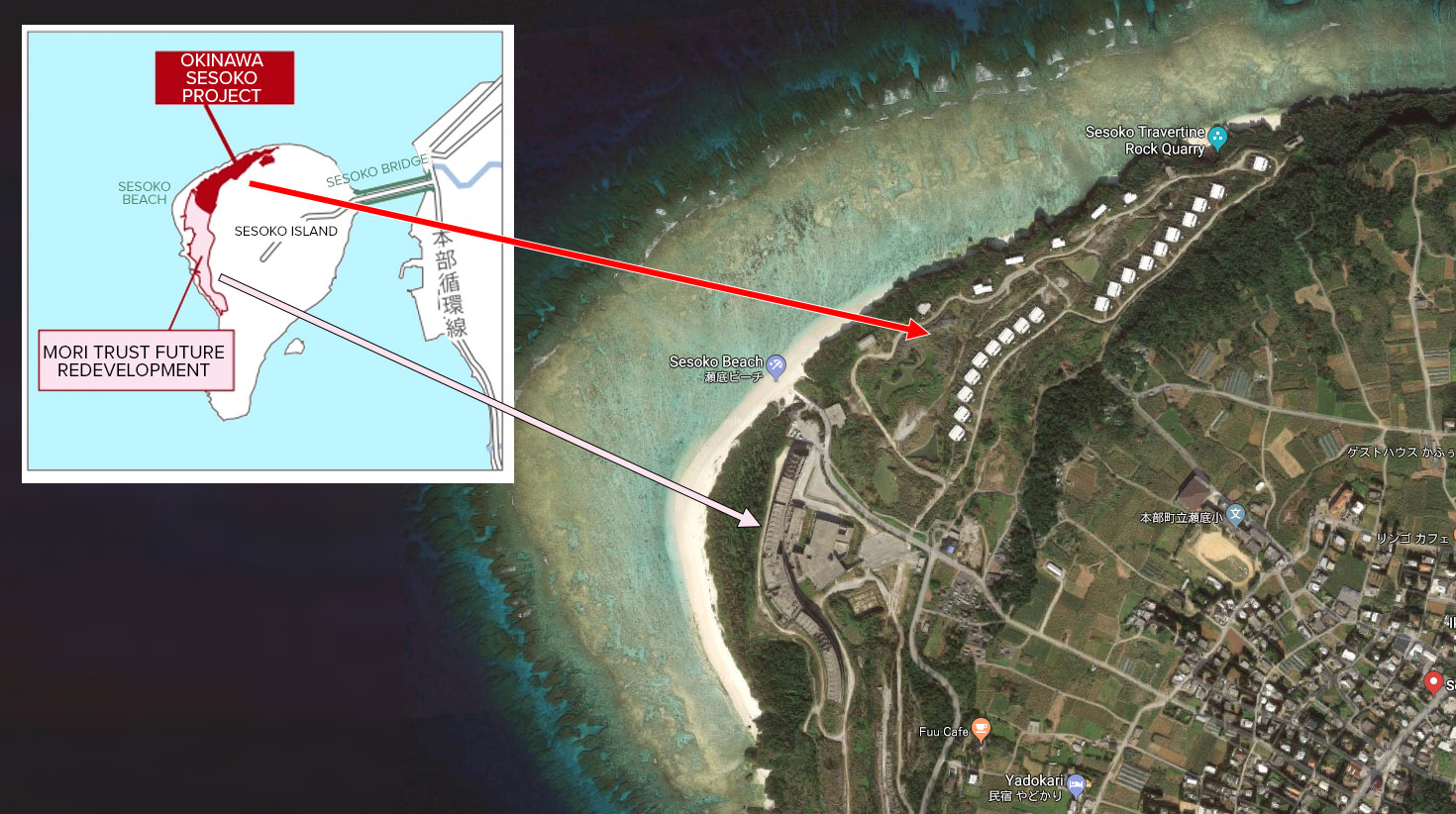 END_OF_DOCUMENT_TOKEN_TO_BE_REPLACED

Construction costs in Okinawa Prefecture now exceed the national average. A shortage in labour and a hotel development boom have pushed construction prices in the prefecture up to levels far exceeding those seen during the bubble economy.

END_OF_DOCUMENT_TOKEN_TO_BE_REPLACED

Okinawa’s real estate market has been benefiting from a growing population and improving tourist market. As a result, government assessed land prices have increased for the past three years.

END_OF_DOCUMENT_TOKEN_TO_BE_REPLACED

Hotel and restaurant operator Unimat Precious is planning a 3,400-room resort for Miyako-jima Island in Okinawa.  The project will be an extension to the resort they currently operate on Miyako-jima. When complete, it is said that this will become the largest hotel/resort in Japan.

Shigira Resort is currently comprised of four different hotels, villas and condominiums located on a 3.3 million sqm beachfront estate. In addition to the 585 rooms currently under operations, there is also a golf course and hot spring facilities.

END_OF_DOCUMENT_TOKEN_TO_BE_REPLACED 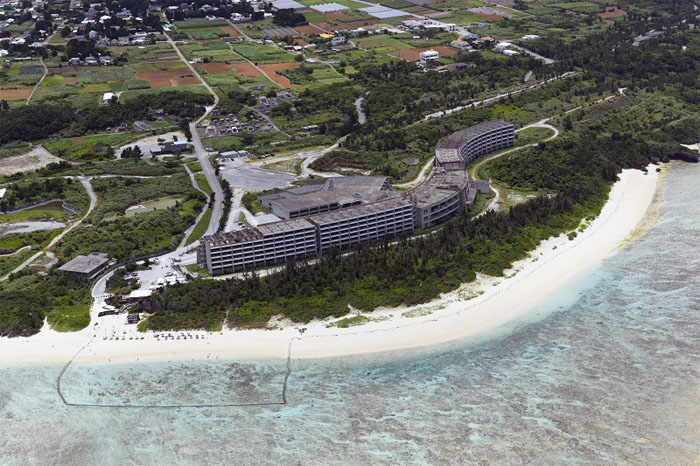 Mori Trust has acquired a 335,000 sqm block of beachfront land with a half-finished hotel on Sesoko Island in Okinawa and plans to open an internationally-branded resort by 2020. Sesoko Beach Project, a limited liability company registered in Tokyo, was the seller.

Back in 2005, Toshi Design System, through a special purpose company, started construction on a large-scale luxury resort on the site of a former golf course. The 30 billion Yen hotel was to include 360 rooms each over 100 sqm (1,076 sq.ft) in size, with room rates of around 70,000 Yen per night. It was scheduled to open in 2009.

END_OF_DOCUMENT_TOKEN_TO_BE_REPLACED

Several high-rise residential buildings in Okinawa have seen an increase in re-sale prices over the past few years.

One of the recent residential developments, called RYU:X TOWER, sold out prior to completion. The twin tower condominium contains 676 apartments over 30 floors. The first tower was completed in 2013, and apartments have already been selling on the re-sale market for 10 ~ 25% higher than their price when new. Apartments can currently be found on the resale market for between 670,000 ~ 1,125,000 Yen/sqm. The second tower was completed in May 2015 and has already sold out. The most expensive apartment was priced at around 130 million Yen (1.07 million USD). This has been the largest condominium development in Okinawa to date.

Urtore Mihama is a 19-storey resort condominium in Chatan, and just south of the Kadena Air Base. The 421-unit complex was completed in 2010 at a time when Japan’s economy and property market was in a slump. Sales were off to a bad start at first, but saw an unexpected turnaround after the 2011 Tohoku Disaster led to an influx of families looking to move as far away from the Fukushima nuclear plant as possible. All apartments were eventually sold.

END_OF_DOCUMENT_TOKEN_TO_BE_REPLACED 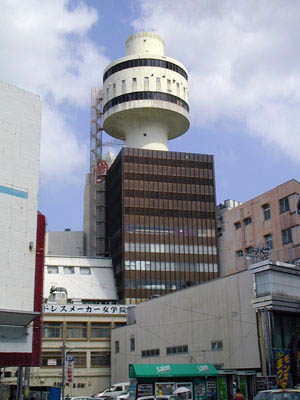 Naha Tower, a local landmark and relic of the 1970s, has been purchased by a Kyushu-based hotel operator for an undisclosed price. The seller was Tokyo-based Intrance Co., Ltd.