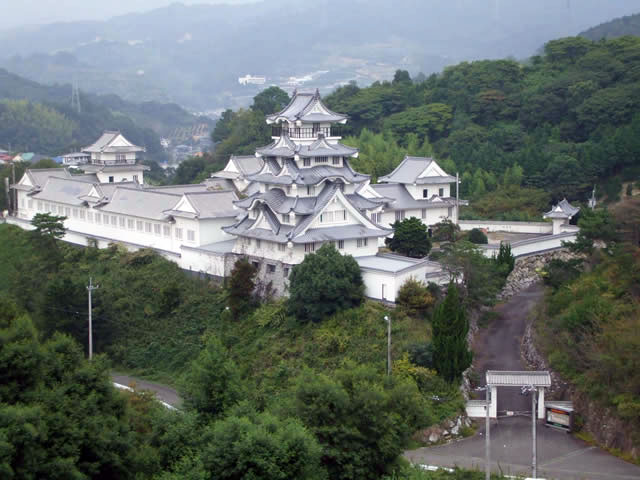 The property is a run-down former love hotel designed to resemble a traditional Japanese castle. The 2,600 sqm (27,800 sq.ft) hotel was built in the 1980s, but has been closed since the early 2000s.  It is located on a 15,000 sqm block of land across the road from a pond and golf course, and a few hundred meters from several housing subdivisions.

Bidding closes on June 9, with bids to be opened later in the month. This is not the first time the property has been up for public auction. It was foreclosed on by Ehime Prefecture back in 2003 due to non-payment of prefecture taxes. It was put up for auction in 2009 with a minimum bid set at 145,000,000 Yen, but failed to receive any offers.

Despite having what appears to be a low price, there are some unusual conditions with this property:

*Update: The property failed to receive any bids in the June foreclosure auction. 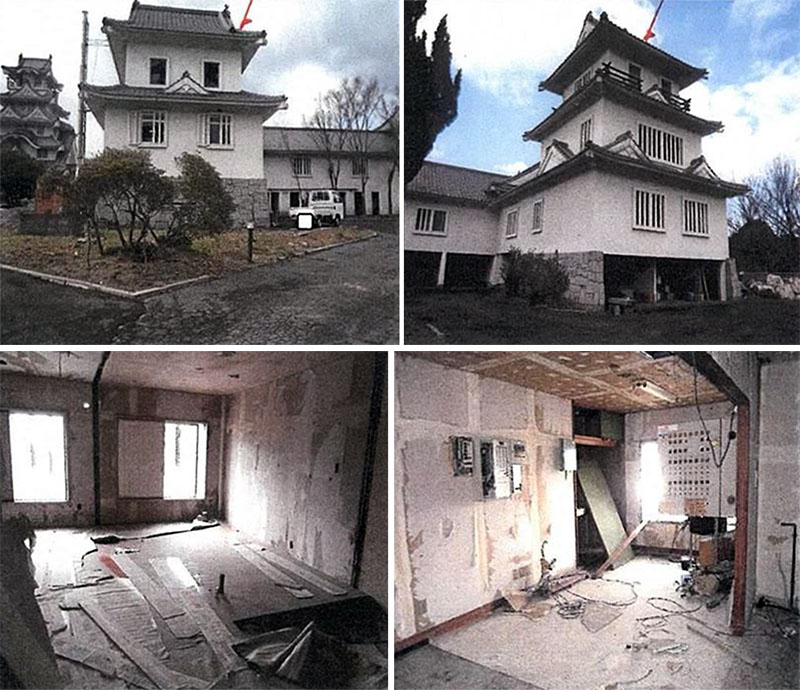 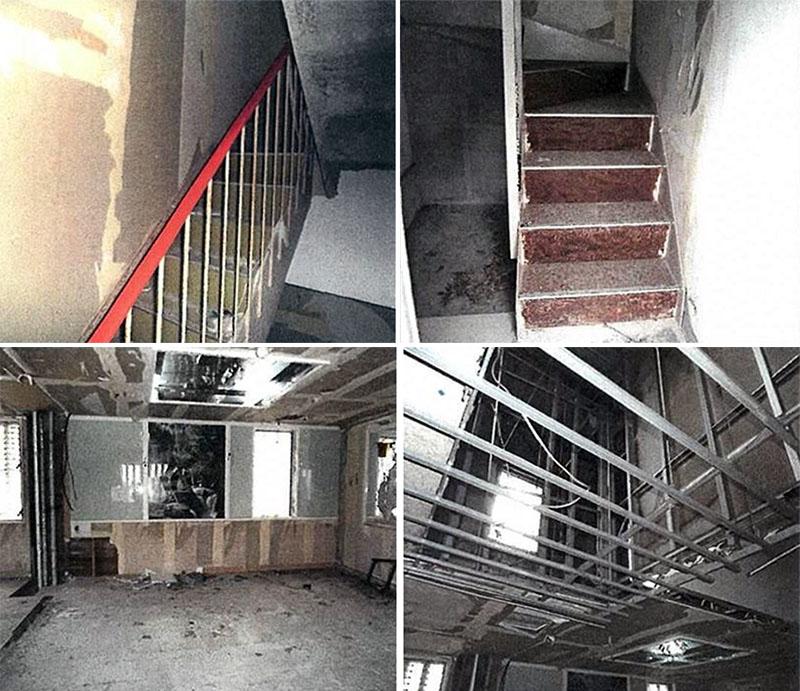