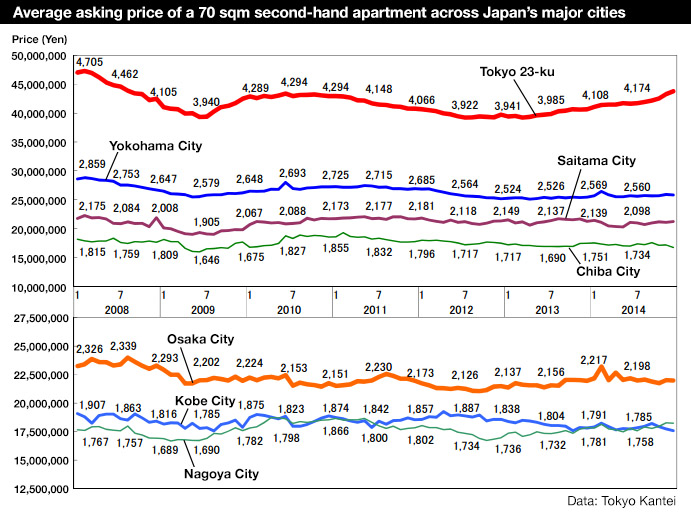 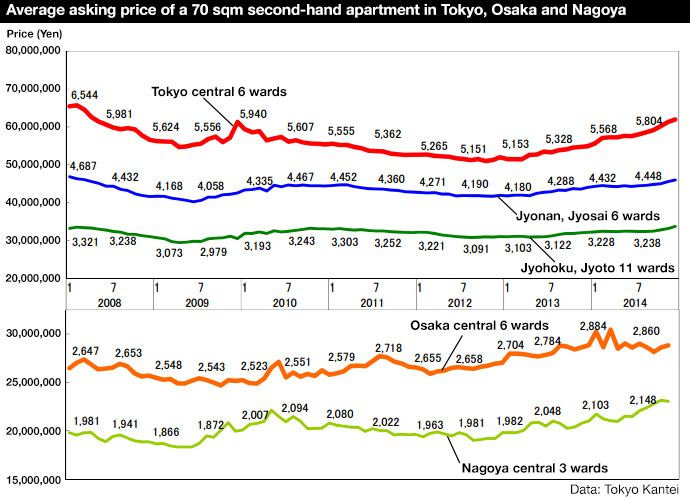 The data above is based on advertised prices which may be higher than actual prices after negotiations. Click here to read the REINS report about actual sale prices in December.