We are working from home until May 31. If you would like to get in contact with us, please send an email.
新型コロナウイルス感染拡大に伴う２０２０年５月３１日までに在宅勤務に移行しました。ご連絡の際はメールをお願いいたします。

Additional photos are available to members only. To become a member of this site, please register your details here.

This is a detached cottage (hanare) of the historic Ryokan Azumaya inn. The traditional Japanese inn was located here between 1897 and 1939. It was well-loved by Japan’s literati. This is said to be one of the ryokan’s original surviving pavilions – the only one with a thatched roof.

Kugenuma-kaigan was originally a fishing ground for beach seine fishing. In 1886,  the opening of a swimming area saw it quickly turn into a popular beach resort.

Shoko Ito, from a samurai family, was a central figure in developing the Kugenuma area into holiday villas. In fact, this was said to have been Japan’s first large-scale holiday home subdivision. In 1897, Ito opened the Ryokan Azumaya on the site of a former holiday rental manor, hiring Ei Hasegawa as the manager/proprietress. The ryokan covered two hectares, overlooking a large pond and boats. It started with 14 guest rooms. Over the years, other buildings were added including a separate annex with 10 rooms, and five pavilions.

Towards the late 1800s, other areas in the Shonan region became known for providing rest and respite for tuberculosis patients, with specialized hospitals opening up in Kamakura, Chigasaki, and Hiratsuka. Local residents in Fujisawa, however, were strongly opposed to the opening of any tuberculosis treatment centers. As a result, this ryokan served as a health retreat. The most notable patient was author Ryokuu Saito, who spent a year at the ryokan attempting to treat his tuberculosis. Other patients included writer and anarchist Sakae Osugi, and poet Hatsuo Kitamura who succumbed to the disease at the ryokan in 1922.

On September 1, 1923, the ryokan was destroyed by the Great Kanto earthquake, while the pond was flooded by the resulting tsunami. The inn was rebuilt and reopened in 1924 with a 10-room main building, two detached cottages with 7 rooms, a large banquet room, and billiards and dance hall. The grounds included a smaller pond, two tennis courts, and porte-cochere. A beachside entrance gate was added, with stone paving that still remains today.

The ryokan closed in 1939, a year after the passing of its second proprietress. In 1957 it was sold off in pieces with only a few traces remaining today.

To inquire about this property please fill in the form below:

*Japan Property Central, K.K. is a fully licensed real estate agency. We are able to assist buyers with the purchase of this property or similar ones. Our fees to buyers are 3% + 60,000 Yen + consumption tax.

All information contained herein is gathered from sources we believe to be reliable. However we cannot guarantee its accuracy and interested persons should rely on their own enquiries.

All care has been taken in preparing this floor plan, however the accuracy is not guaranteed and no liability will be accepted for any reliance placed upon it. In the event of any conflict between the floor plan and actual conditions, the latter shall prevail. Dimensions are approximate.

All prices are indicated in Japanese Yen. 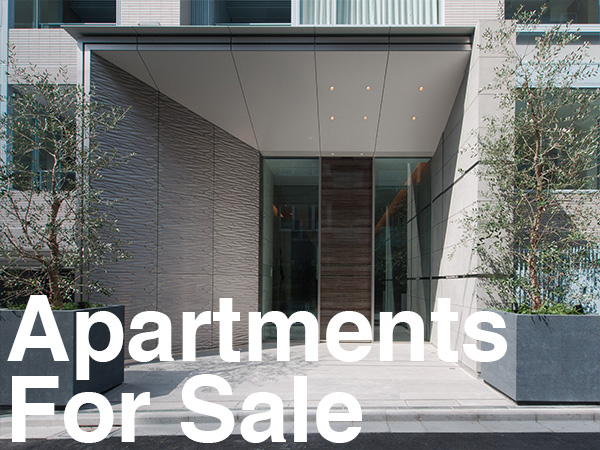 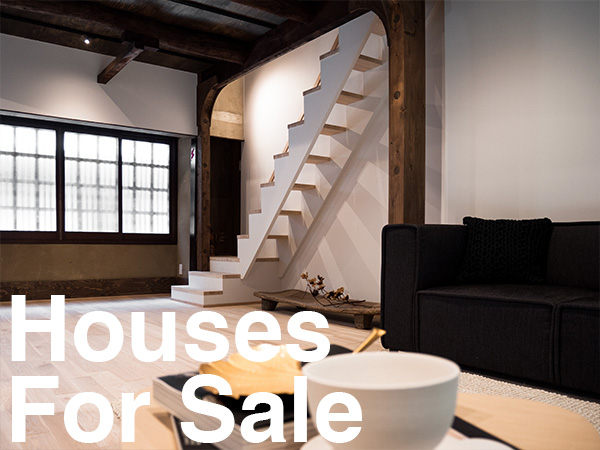