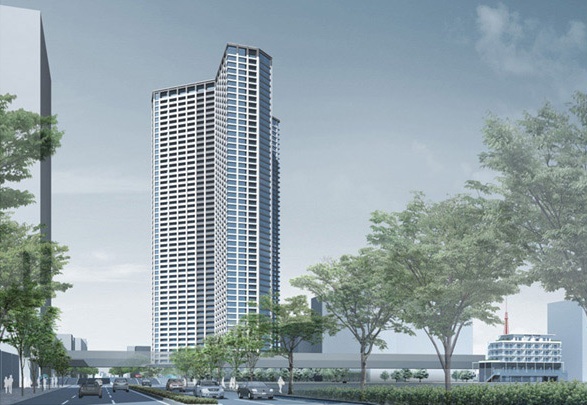 Construction of a 53-storey high-rise condominium in Kachidoki will officially begin on September 1st. The residential tower will contain 1,420 apartments, making it the second largest apartment building in Japan (based on the total number of apartments in one building).

The Kachidoki 5 Chome Redevelopment project (which has since been named ‘Kachidoki The Tower‘ includes a 179 meter tall Y-shaped residential tower, along with two low-rise buildings. The lower floors will contain local government facilities and retail space. The building is scheduled to be completed in early 2016. The total project cost is 66.4 billion Yen (approximately 680 million USD).

END_OF_DOCUMENT_TOKEN_TO_BE_REPLACED 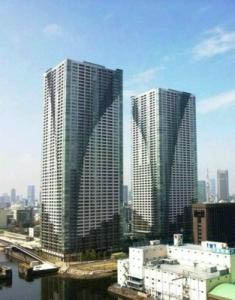 Residents of The Tokyo Towers – a 58-storey condominium complex in Chuo-ku’s Kachidoki bayside area – attended an information session on disaster preparedness held by the building’s management committee in October. Following the Tohoku earthquake, the committee have been looking at revising their disaster manual.

Mr. Motose, who is in charge of disaster management in the committee, informed residents that they may be without electricity and elevators in the event of a major earthquake, and should prepared to have enough supplies to last a month.

Residents were also told of possible ways the building could be affected in an earthquake.