The owner of a home near Lake Biwa is donating the property to Nagahama City. The Shimosaka Residence was built in the mid-1800s, while the earthen embankments and canals within the property are thought to date from the 1400 ~ 1500s. The property also includes a family Buddhist temple dating from the 1700s.

END_OF_DOCUMENT_TOKEN_TO_BE_REPLACED 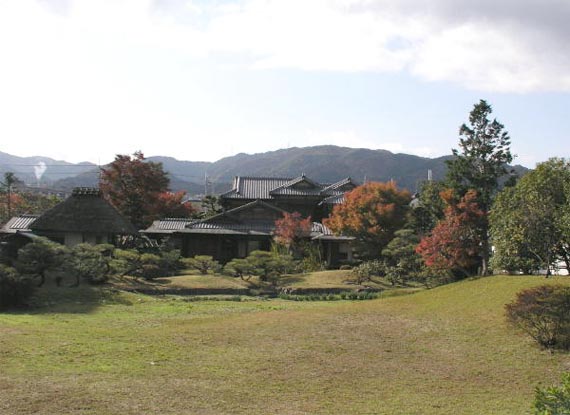 The Rokasensui Villa on Lake Biwa in Shiga Prefecture was built in 1921 and was the holiday home for Japanese painter Shunkyo Yamamoto.  In 1994 it was listed as an important cultural property. In 2008, a 190 sqm parcel of the 1230 sqm estate was sold to a private buyer and from August, 2010, an average modern home was built on the site. The Agency for Cultural Affair decided to de-list the smaller parcel of land after it was sold to a third party.