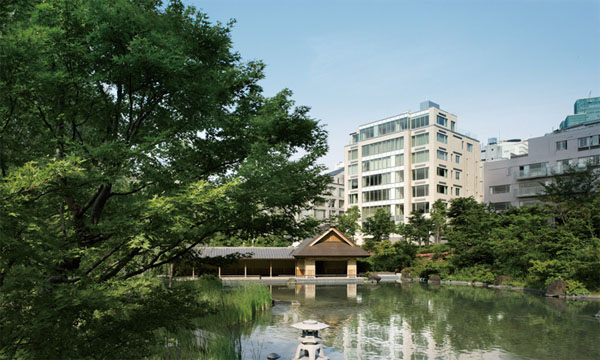 *Update: The property was withdrawn from the auction. This can occur when the creditor/s are either paid the outstanding debt or reach an agreement with the borrower. It was later listed for sale for 248,000,000 Yen.

A 3-bedroom apartment in the luxury Park Mansion Roppongi building is up for public auction this month.

END_OF_DOCUMENT_TOKEN_TO_BE_REPLACED

A 3-bedroom corner apartment on the 3rd floor of Park Mansion Roppongi has been recently listed for sale.

END_OF_DOCUMENT_TOKEN_TO_BE_REPLACED 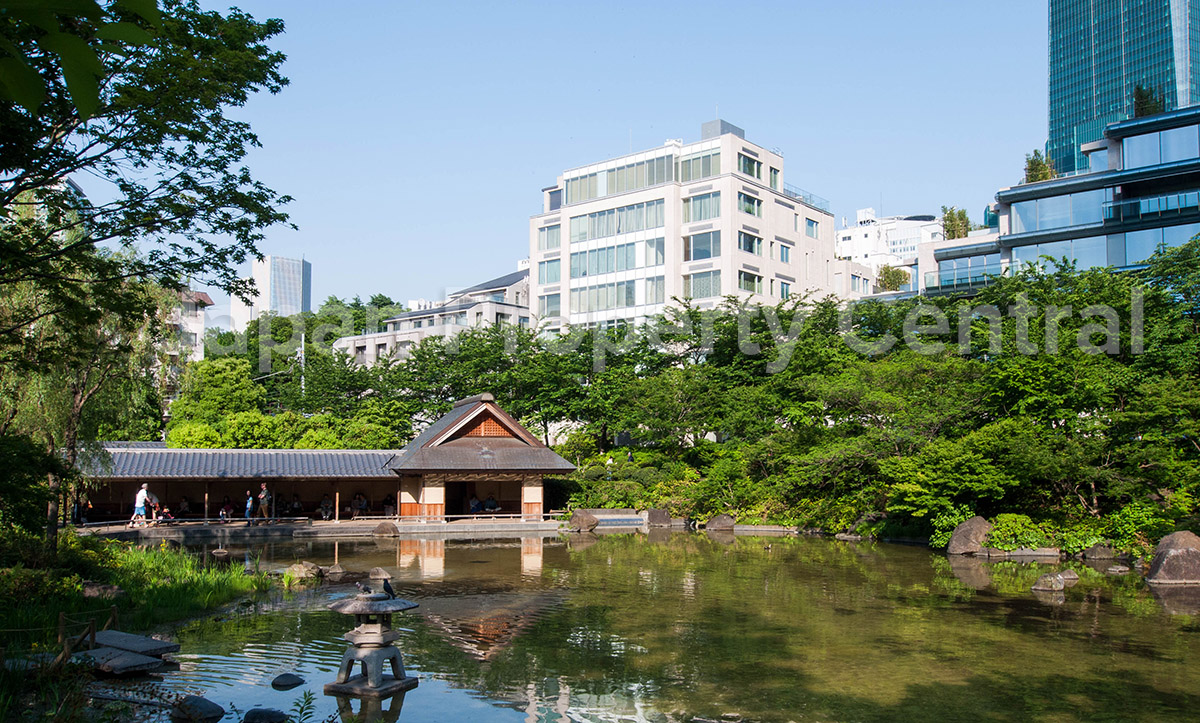 Park Mansion Roppongi is in a prime position overlooking Hinokicho Park and Tokyo Midtown. There are very few condominiums around this park, which puts prices at a premium.

The timing of this building was unfortunate for buyers. Sales began in 2007 but by late 2008 the Lehman Shock caused the luxury property market to crash. By this time many of the apartments had already been pre-sold with handover scheduled for March, 2009.

The only other condominiums around Hinokicho park are Proud Akasaka Hikawacho, High-Lese Roppongi Mikawadai, Park Court Akasaka Hinokicho Tower (2018) and the recently completed Park Mansion Hinokicho-koen. The apartments in Tokyo Midtown such as The Park Residence and Tokyo Midtown Residences are available for rent only.