Housing starts in Okinawa in 2019 are likely to see the first decline in five years. Total starts between January and November 2019 dropped 9.4% from the same period in 2018 to 13,854 units. The biggest drop was seen in rental housing.

END_OF_DOCUMENT_TOKEN_TO_BE_REPLACED

The outlook for Okinawa’s real estate market has shifted negative.

END_OF_DOCUMENT_TOKEN_TO_BE_REPLACED 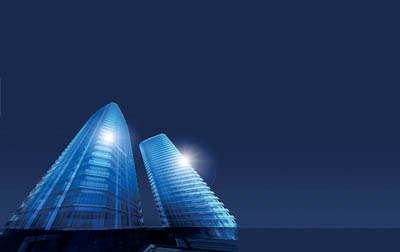 Three of Japan’s major developers, Daiwa, Orix and Daikyo, have announced the details of their latest high-rise condominium project in Naha City, Okinawa. Called “RYU:X TOWER”, the two 30 storey buildings will have 676 apartments ranging from one to three bedrooms, and priced from 28 to 69.2 million Yen.

The developers were selected by the city in 2006 to redevelop the site. The first stage of the redevelopment including building offices and hotel facilities. The second stage includes the two residential towers.

END_OF_DOCUMENT_TOKEN_TO_BE_REPLACED

Japan’s Minister of Defense, Naoki Tanaka, is pressuring the government to introduce legislation that will restrict the purchase of land by foreign corporations and individuals in the Henoko area in Naga City, Okinawa. Henoko is home to Camp Schwab and is the proposed site of a new US Military air base, which will replace the Futenma Airfield in Naha.