On January 5, Kamakura City announced plans to demolish a historic property that was originally the Kamakura City Library, and until recently had been used as a training center.

The 2-storey wooden building was completed in 1936. It is located between the Onarimachi’s local city office and the Onari Elementary School and is 200 meters west of Kamakura Station. Aside from a brief period during the war when it was confiscated by the military, the building had been was used a library until 1974. Afterwards it had been used by the city’s Board of Education for a variety of uses.

END_OF_DOCUMENT_TOKEN_TO_BE_REPLACED

The Museum of Modern Art, Kamakura & Hayama is facing possible demolition as the prefecture has decided not to renew the land lease with the landowner (the nearby Tsurugaoka Hachiman-gu shrine). The prefecture’s difficult financial situation has meant that they cannot continue to operate the museum and it is scheduled to close at the end of March 2016.

END_OF_DOCUMENT_TOKEN_TO_BE_REPLACED 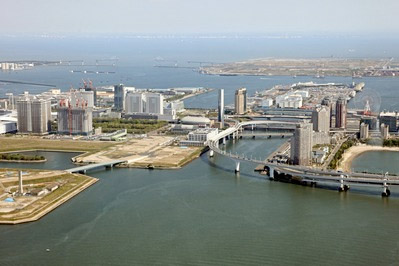 This is a translation of an article that appeared in Japanese tabloid Nikkan Cyzo, so take it for what it is.

The March 11 Tohoku Disaster changed the mindset of many Japanese. The real estate market was no exception, with many a shift in the mentality of buyers.