Onomichi Castle, a replica of a traditional Japanese castle tower, will be demolished after sitting vacant for almost three decades.

END_OF_DOCUMENT_TOKEN_TO_BE_REPLACED

Hirado City in Nagasaki Prefecture is looking for someone to open a small hotel within Hirado Castle’s turret. According to the Japan Castle Foundation, this would be the first accommodation to be created in a castle in Japan.

END_OF_DOCUMENT_TOKEN_TO_BE_REPLACED

Europe is dotted with historic castles that can be bought and lived in, but what about Japan? Can you buy an authentic castle in Japan?

In short – probably not.

There were once as many as 25,000 castles and forts dotted across the country. There was even a castle near Shibuya Station that drew upon the Shibuya River for its moat. The castle was destroyed in the 1500s and a partial stone wall in the Konno Hachimangu Shrine is the only remnant left.

END_OF_DOCUMENT_TOKEN_TO_BE_REPLACED 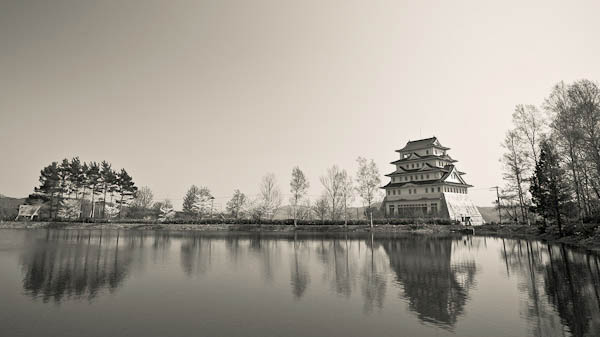