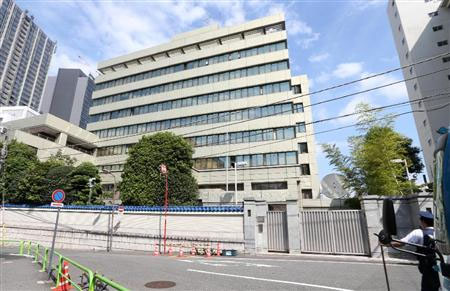 END_OF_DOCUMENT_TOKEN_TO_BE_REPLACED

On January 23, the Tokyo District Court announced that they have decided against the sale of the foreclosed North Korean defector embassy building and land in Chiyoda-ku to a mysterious Mongolian company after documents submitted by the buyer were found to be colour copies and could not be authenticated as official documents issued by the Mongolian government.

In October 2013, ‘Avar LLC’ was the winning bidder on the property after putting in the highest bid of 5.1 billion Yen. Suspicions were immediately raised after it was discovered that Avar was created in January with a capital investment of just 60,000 Yen and was registered to an apartment in Ulaanbaatar (the occupant of the apartment had no knowledge of the company).