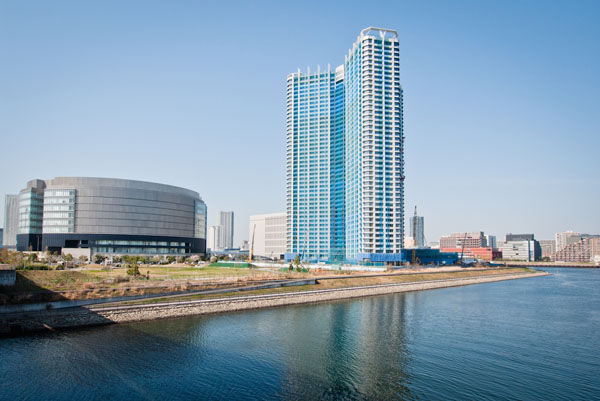 Skyz Tower & Garden is a 44-storey ‘tri-star’ shaped condominium on Tokyo’s man-made island of Shin-Toyosu. Although completion was scheduled for the end of August 2014, the apartments were not ready to move into until late March 2015.

The ground floor is located 4.15 meters higher than the estimated 2.55 meter height of a tsunami under simulations by Tokyo City.

Although it is only a 5 minute walk from Shin-Toyosu Station on the Yurikamome Line, this line is not very convenient for daily commutes. The second closest station is Toyosu on the Yurakucho Line which is more convenient for those travelling into central Tokyo, but it is a 12 minute walk away. About 18 months ago, new apartments that were 11 minutes from Toyosu Station were priced around 710,000 Yen/sqm – about 6% less than Skyz selling price.

Across the canal and closer to Tokyo is The Parkhouse Harumi Towers Krono Residence and Tiaro Residence (740,000 ~ 770,000 Yen/sqm when new). Another residential building called ‘Bayz Tower & Garden’ was built on the eastern corner of the Skyz site.

The island was originally home to many heavy industries, which have left behind some environmental impacts. A TEPCO thermal power plant originally stood on the site of Skyz (it has been replaced with a smaller transformer substation). On the other end of this island is the planned relocation site for the Tsukiji Fish Market, but an excessively high level of benzene in the soil has delayed relocation until (the relocation has since been delayed until sometime late 2018 at the earliest due to additional measures required to contain the contaminants in the area, which include benzene at 79-times allowable levels, as well as traces of cyanide and arsenic). Current proposals from the Tokyo government suggest the new fish market may be a temporary relocation, with the Toyosu site to be converted into a logistics facility after 2020, while the fish market will return to its original site in Tsukiji. 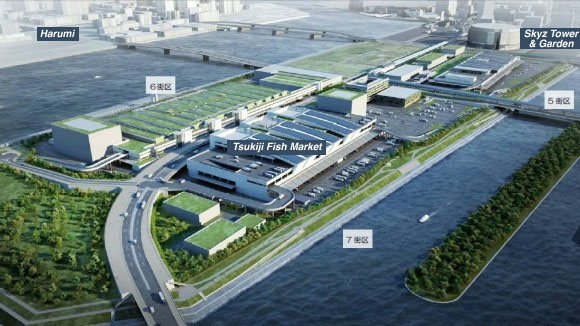 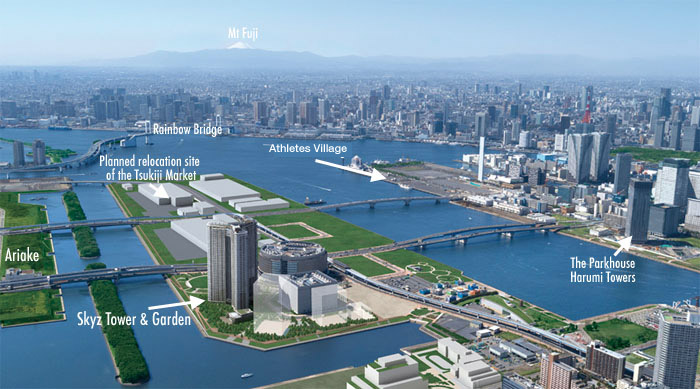 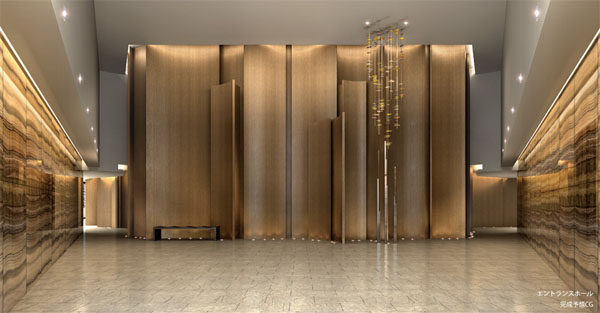 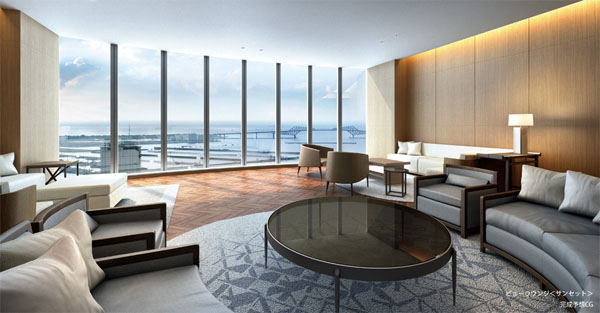 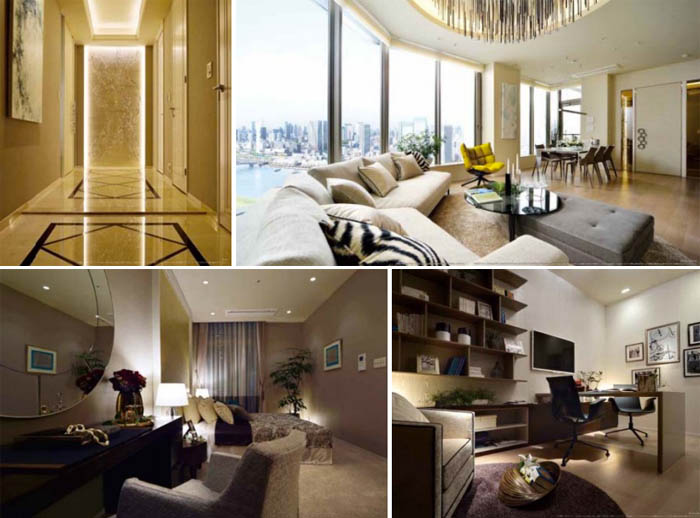 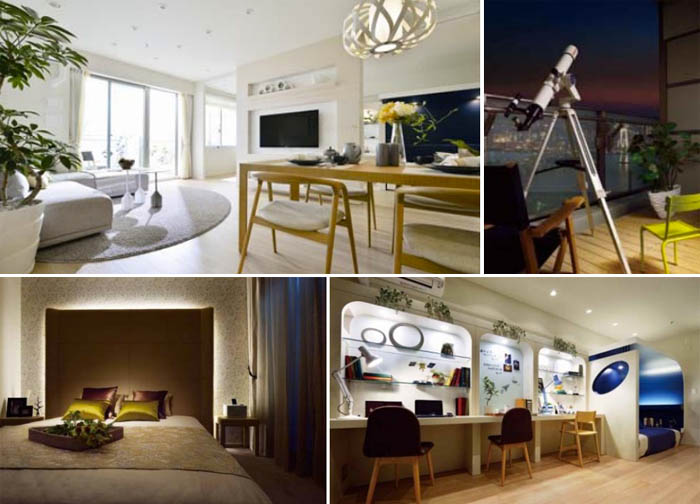 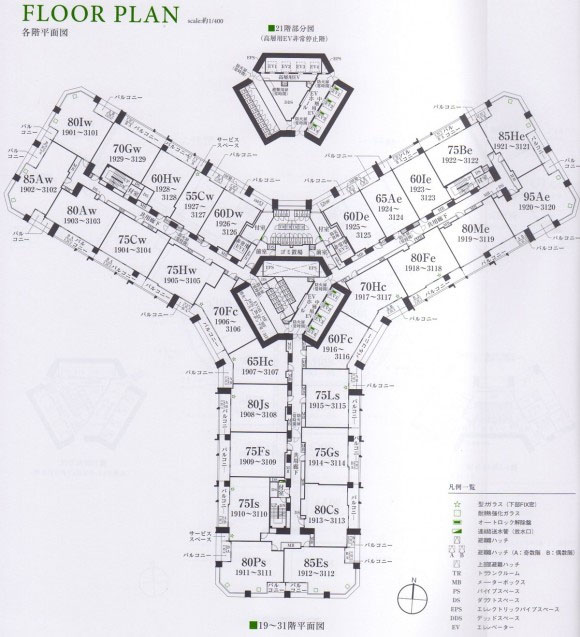