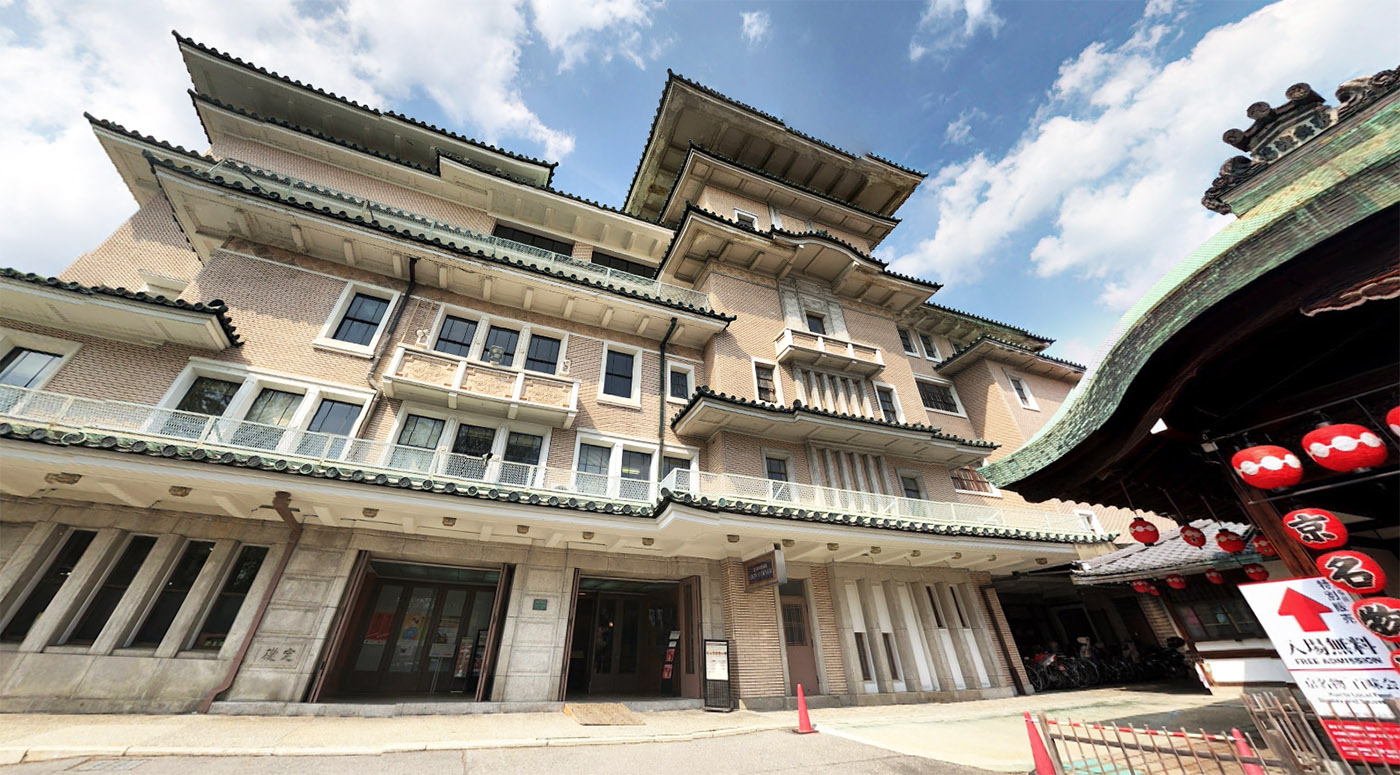 On November 28 it was reported that Imperial Hotel, Ltd. is looking to open an Imperial Hotel in Kyoto City. A major contender for the new hotel is the historic 82-year old Yasaka Kaikan building in the Gion district.

The Yasaka Kaikan hall was designed by architect Tokusaburo Kimura (1890-1958) and completed in 1936. It was specifically built as a theatre and hall to showcase Kyoto’s traditional dancing to the general public. In 2001 it was designated as a National Tangible Cultural Property. Any major changes to the exterior or interior of a tangible cultural property require consultation with local government authorities. Additionally, converting the building into accommodation requires both structural reinforcement for earthquake resistance along with significant interior works to create guest rooms.

In recent years luxury international hotels have been active in Kyoto City, creating luxurious accommodation for both domestic and foreign tourists.