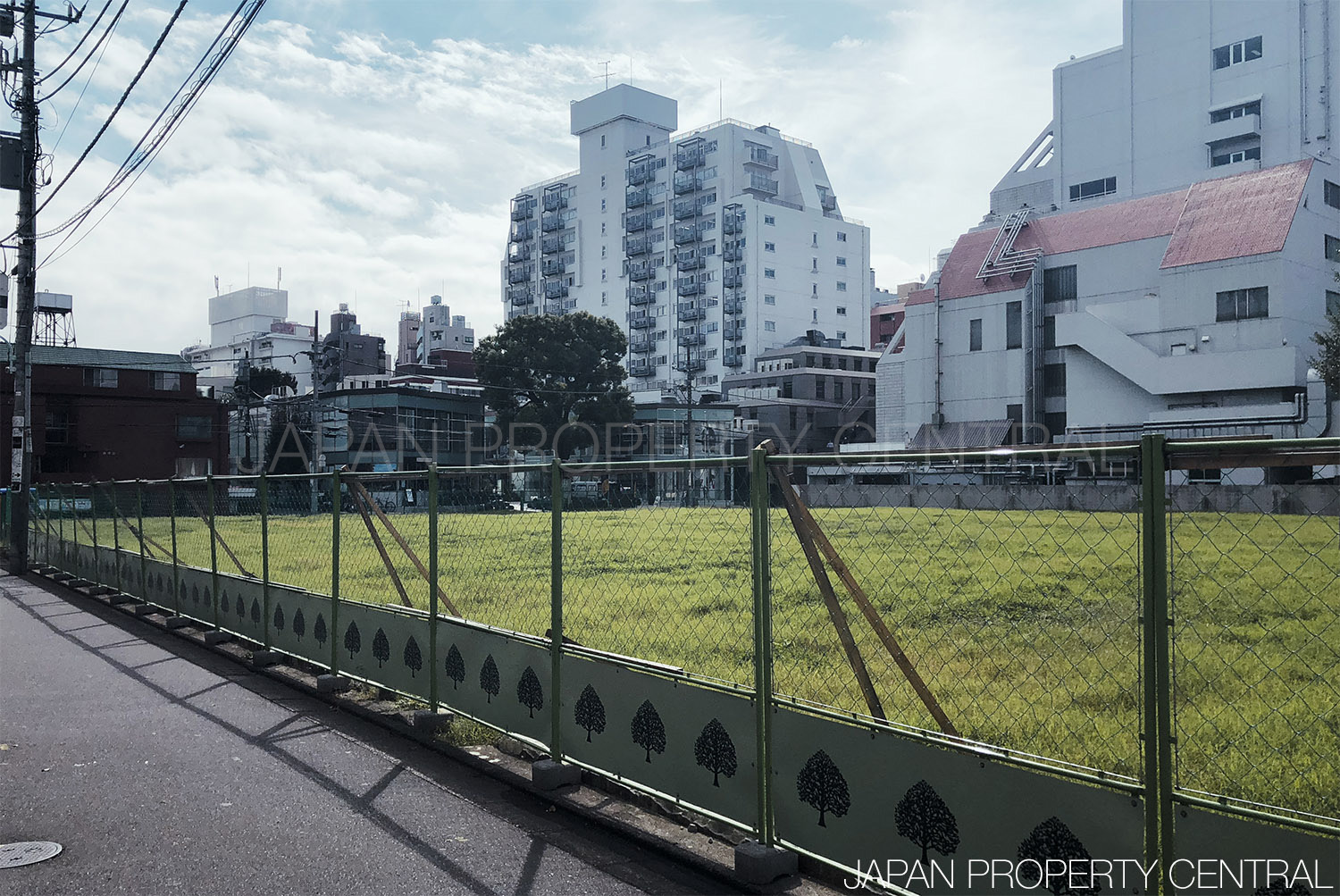 Minato’s local government is facing strong opposition from residents opposed to a children’s welfare center planned in the Minami Aoyama address. The dispute centers around a prime plot of land located in Minami Aoyama 5 Chome, just down the street from Omotesando’s Prada Boutique. The 3,200 sqm block of vacant land was previously home to the Minami Aoyama Kaikan Hall which was demolished in early 2016.

Some of the complaints raised by local residents include concerns that the center will devalue property prices, while others questioned the appropriateness of having a center for disadvantaged youth and families in one of the country’s most luxurious retail and residential districts where lunch can cost 1,600 Yen per person and supermarkets carry only high-end items. Minato Ward’s average annual household income is 11.15 million Yen – the highest in the nation.

The reason Minato Ward chose this site for the center is simple – there are no other development sites available and it is unlikely that a similarly large lot will become available in the near future. The center is tentatively scheduled to open in April 2021. The land was purchased from the national government for approximately 7.2 billion Yen (approx. 64 million USD), while construction costs are estimated at 3.2 billion Yen. 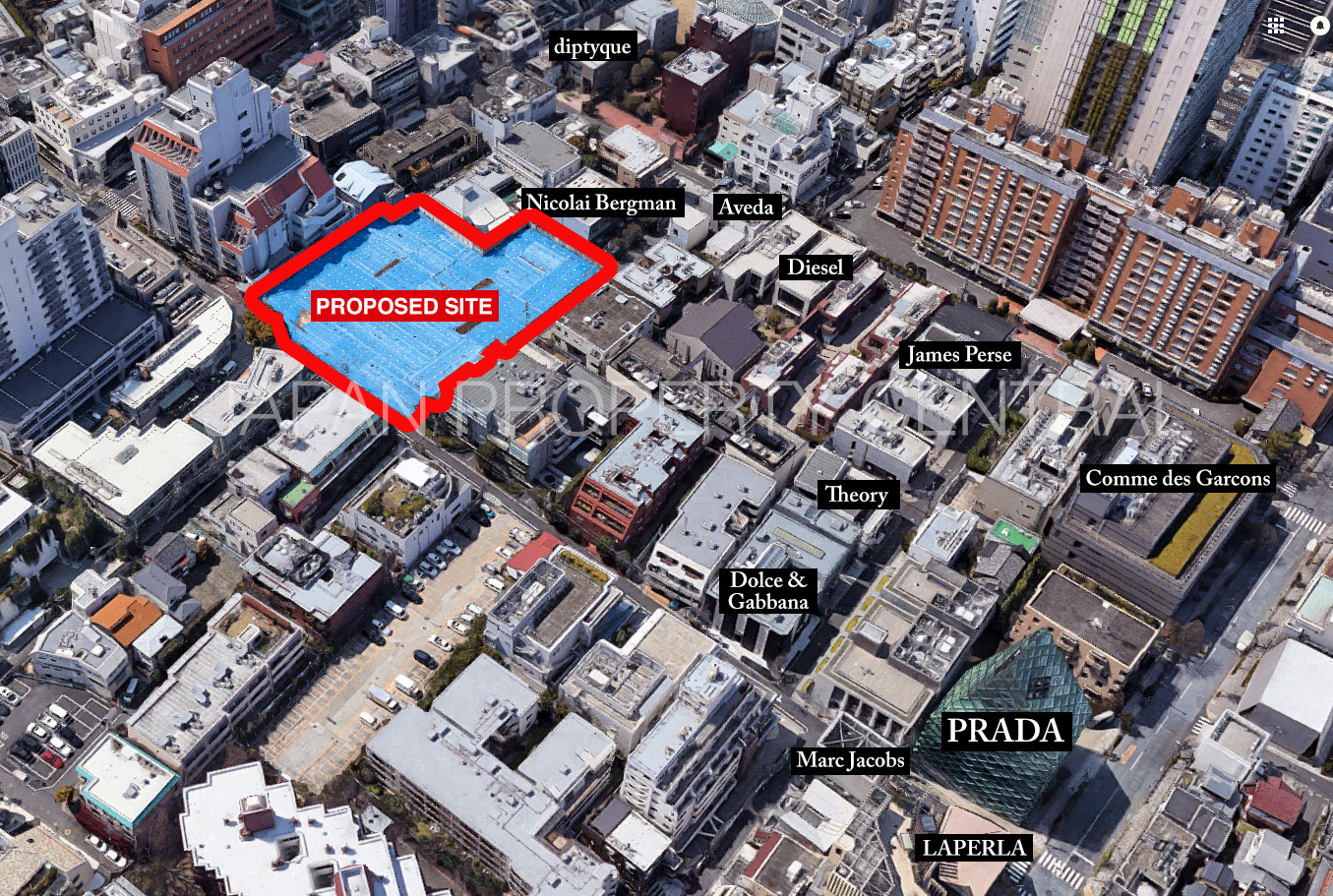