The Tokyo government is working towards introducing a system to encourage the redevelopment of ageing apartments by offering developers additional floor space ratios on other projects. The new system could potentially be introduced in 2019.

Under the proposed change, if a developer buys an older apartment block they may receive a floor area ratio allowance that can be used towards a new apartment tower to be built somewhere else. The older apartment building they purchased can be demolished, and, if the developer buys an additional older apartment block nearby, they can then obtain further floor area ratio allowances to apply to the redevelopment. The idea is that this will spur on the reconstruction of ageing buildings. Buildings that were once not appealing to developers due to floor size limitations could potentially become more appealing.

Due to changes in zoning and height restrictions, some of the older apartment buildings in Japan are no longer compliant. In other words, if they were to be rebuilt, they may not be able to be built to the same scale or height as the older building. If they were to go ahead and rebuild, apartment owners would have to settle for smaller apartments in the new building – something not many find agreeable. Developers, too, are not willing to assist with these redevelopments as they cannot obtain extra floor space that can be sold to cover the cost of rebuilding. 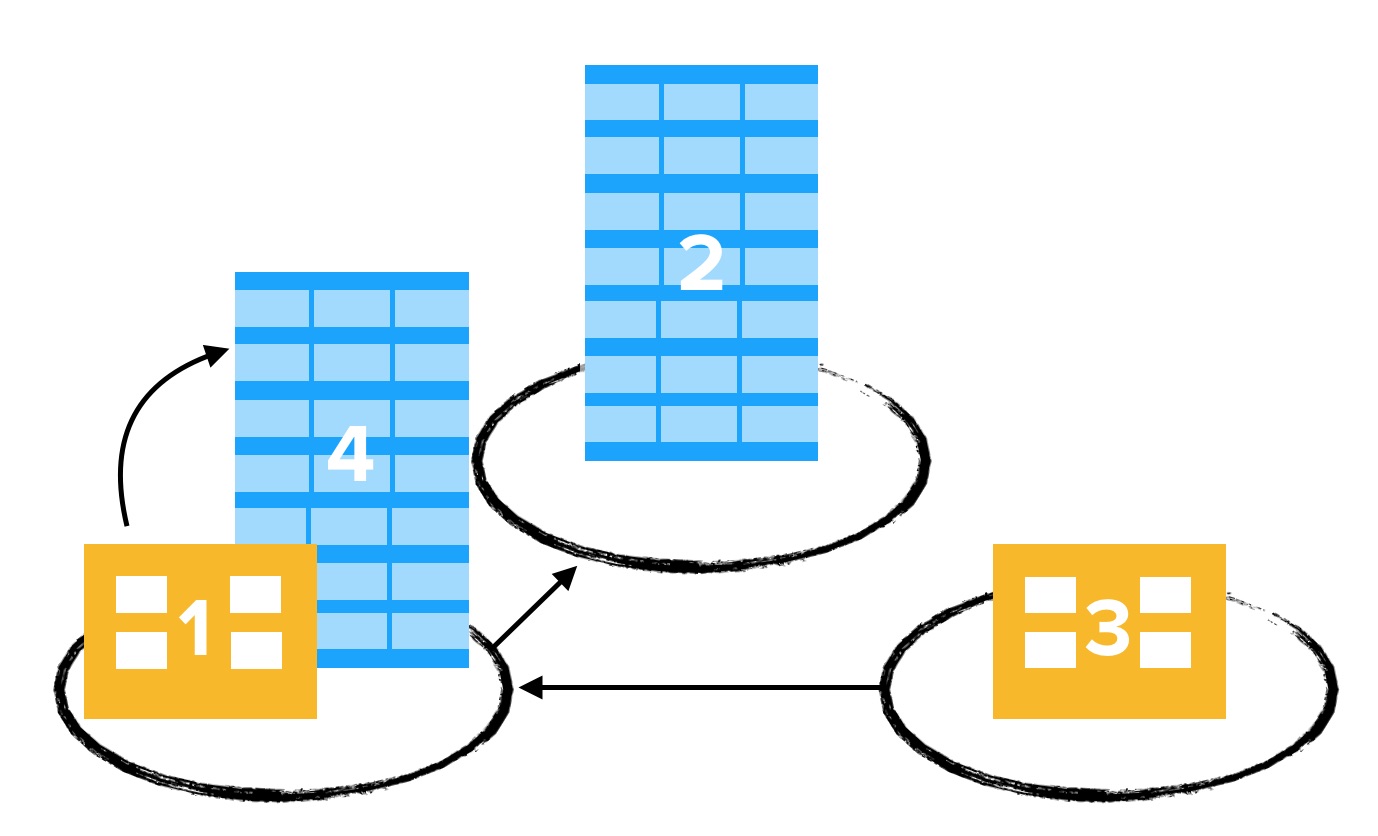