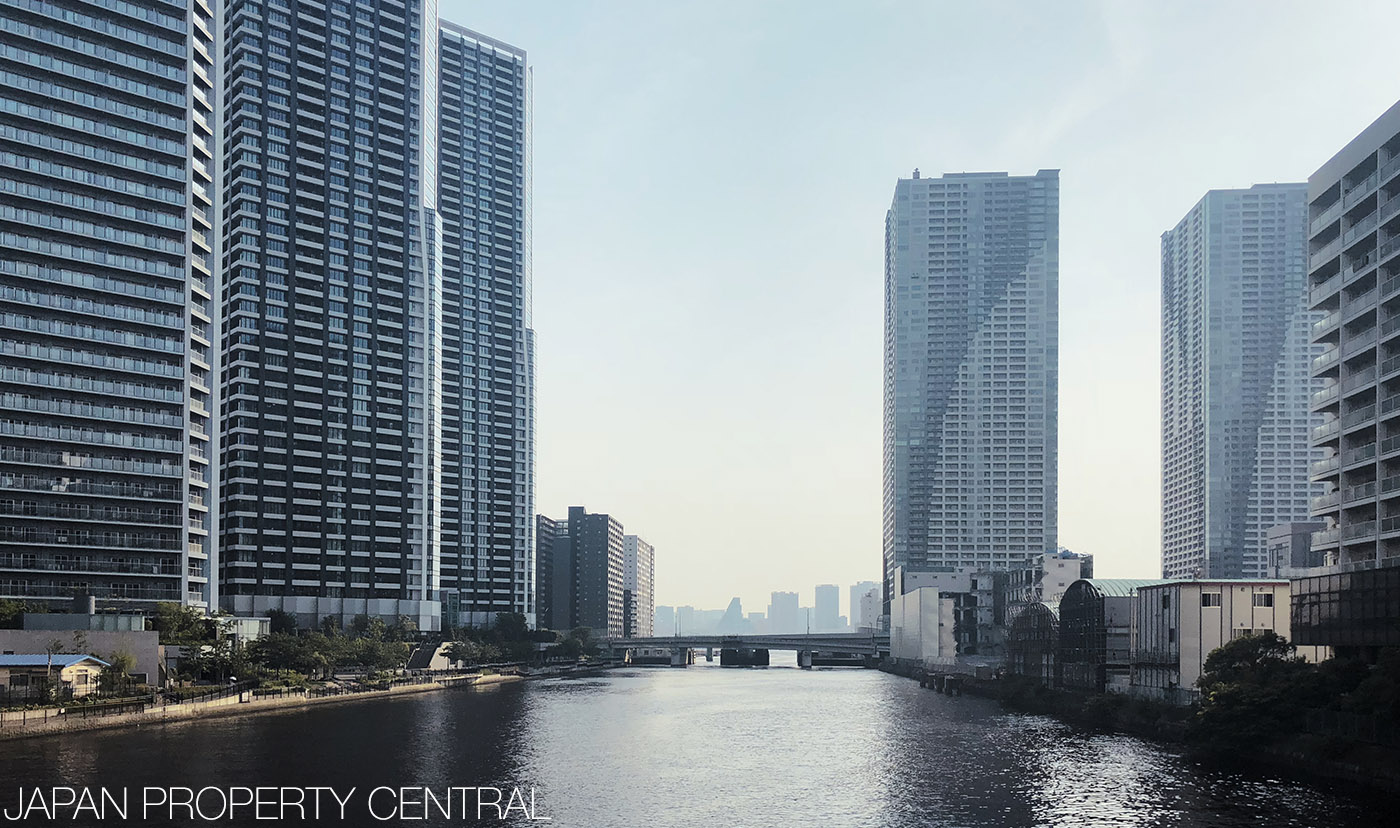 The Tokyo government is aiming to have the No. 2 Arterial Road completed by 2022. This road will connect the man-made islands of Kachidoki, Harumi, Shin-Toyosu and Ariake with Shimbashi and provide more convenient access for trucks to access the new fish market and logistics facilities on the islands.

The opening of the road will be two years later than originally planned due to the delayed relocation of the Tsukiji Fish Market to Shin-Toyosu island. Part of the No. 2 road will need to pass through the fish market’s old location in Tsukiji, which means buildings will need to be demolished.

The 3.4 kilometer section that will connect Shimbashi to Toyosu is the only section of the 14 kilometer road that remains incomplete.

This was to be nicknamed ‘Olympic Road’ because it would have provided a quick transport route between the Olympic facilities on Ariake Island, the Athlete’s Village on Harumi Island and the Olympic Stadium in central Tokyo. However, the delay now means it won’t be ready in time for the 2020 Olympics, with the underground tunnel connecting Kachidoki to Tsukiji not being ready in time. As a temporary solution, a smaller above-ground road will be ready by November 2018.

Once the No. 2 road is completed, a bus rapid transport (BRT) system is planned to run along this road resulting in a 10 minute bus trip between Harumi and downtown Shimbashi Station. The planned route, with a dedicated bus lane, would have a capacity of around 2,000 passengers per hour. The developers of the Athlete’s Village are highly dependent on this route being fully operational. The Athlete’s Village will be converted into a mix of 5,600 rental and condo-style apartments housing up to 10,000 residents after the Olympics, with the apartments to be ready to move into from 2022 ~ 2023. The apartments will be as much as a 25 minute walk from Kachidoki Station, well outside the 5 ~ 10 minute distance preferred by buyers. Although a bus system may help residents, in Tokyo proximity to a train station is far preferred over a bus station, and ideally within a 10 minute walk or less.

With a large supply of new high-rise apartments being developed on these islands, the existing transport infrastructure has been struggling to cope with the corresponding surge in resident population.

The No. 2 road has been planned since the end of WWII and has taken over 70 years to create.