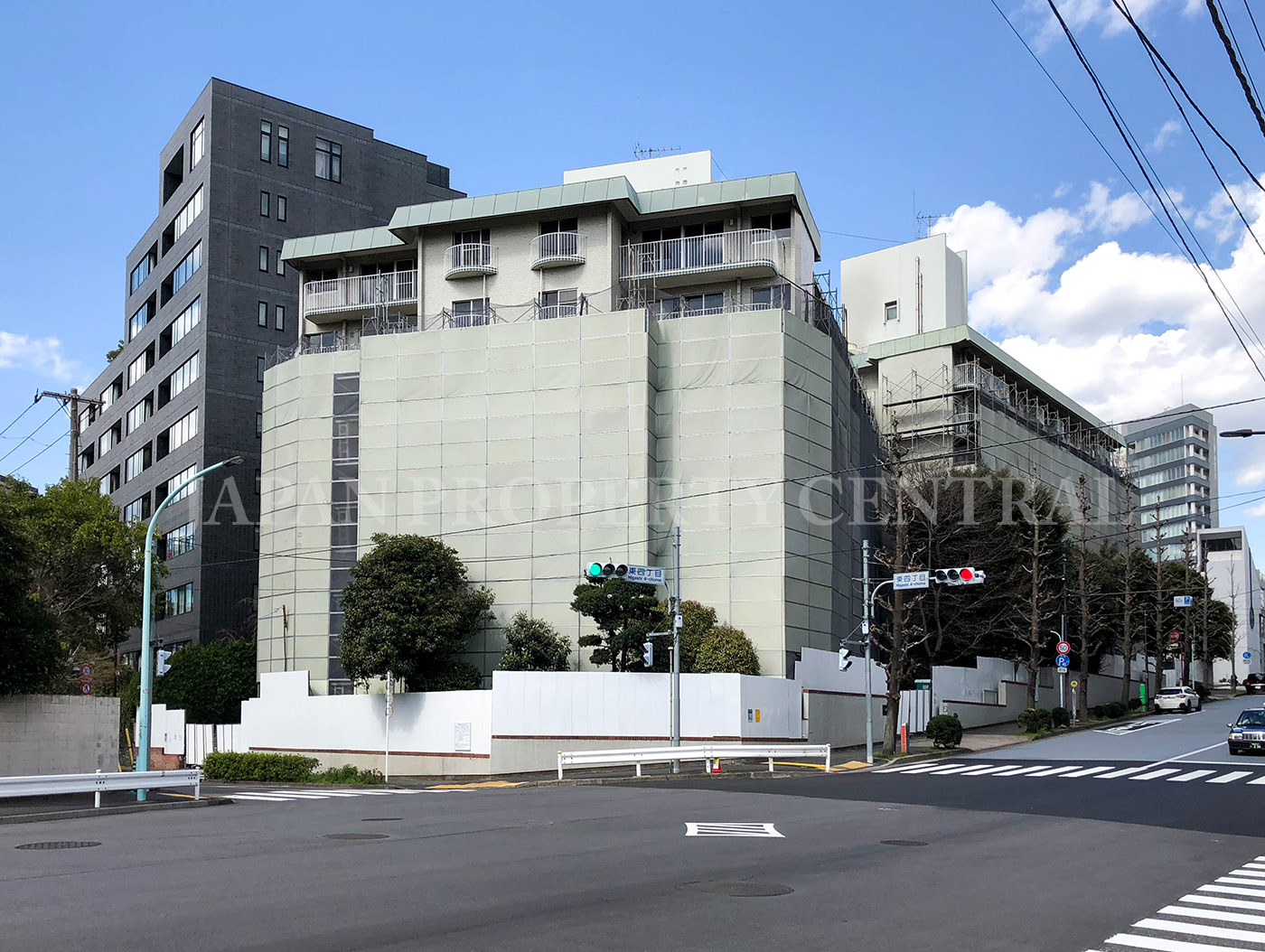 Tokiwamatsu House, a vintage condominium located a 10 minute walk south of Omotesando Station, is being redeveloped into a new apartment building. Demolition of the existing building is expected to be finished by late August.

The former block of apartments was developed by Sumitomo and built in 1970. It included 62 apartments on 8 floors with sizes ranging from 37 ~ 122 sqm (398 ~ 1,313 sq.ft). The most recent reported sale was a large apartment on a low floor that sold early last year for around 770,000 Yen/sqm, which is less than half of what a similarly-sized brand new apartment would cost in this neighbourhood. 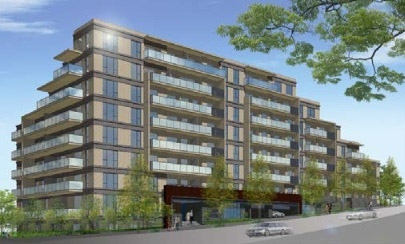 The new apartment building will have 7 storeys aboveground and 3 basement floors, with a total building height of 26 meters. Real estate developer Marubeni is leading the redevelopment project, and partially covering the reconstruction costs. The additional 36 apartments in the new building will be sold off by Marubeni to cover their cost. This will also lessen the financial burden on the original apartment owners.

Completion is scheduled for late February 2021.

Asbestos was commonly used in Japan between 1956 and 1989 in buildings and factories with a floor space of over 1,000 sqm, and sometimes in homes and apartments. Spray-on asbestos, which can easily become airborne, was banned in 1975. Rock wool insulation containing up to 1% asbestos was in use until 1995. For detached homes and low-rise flats, residential asbestos could sometimes be found in the cement boards used for exterior siding and in slate roofing (manufacture was banned in 2004). In buildings, it could often be found in the ceiling above air-conditioner machine rooms, as insulation in electrical rooms, and sprayed onto walls.

Under the Condominium Unit Ownership Act, 80% of apartment owners must agree to redevelop a building. Obtaining a consensus can be incredibly difficult and time consuming, especially when there are a number of elderly owners who would prefer to see out the rest of their days in their home, rather than having to move out for a few years during reconstruction. Redevelopment discussions can sometimes take decades before a positive vote is obtained. In the majority of cases, redevelopment may involve the apartment owners having to put up additional funds to pay for the construction. If the newer building can be built larger than the one it is replacing, the additional floor space can be sold to a developer to help cover construction costs. However, very few buildings fall into this category.

According to the Ministry of Land, Infrastructure, Transport and Tourism (MLIT), there are 630,000 condominium-type apartments in buildings over 40 years old across Japan (as at the end of 2015). To date, only 18,000 apartments have been redeveloped. 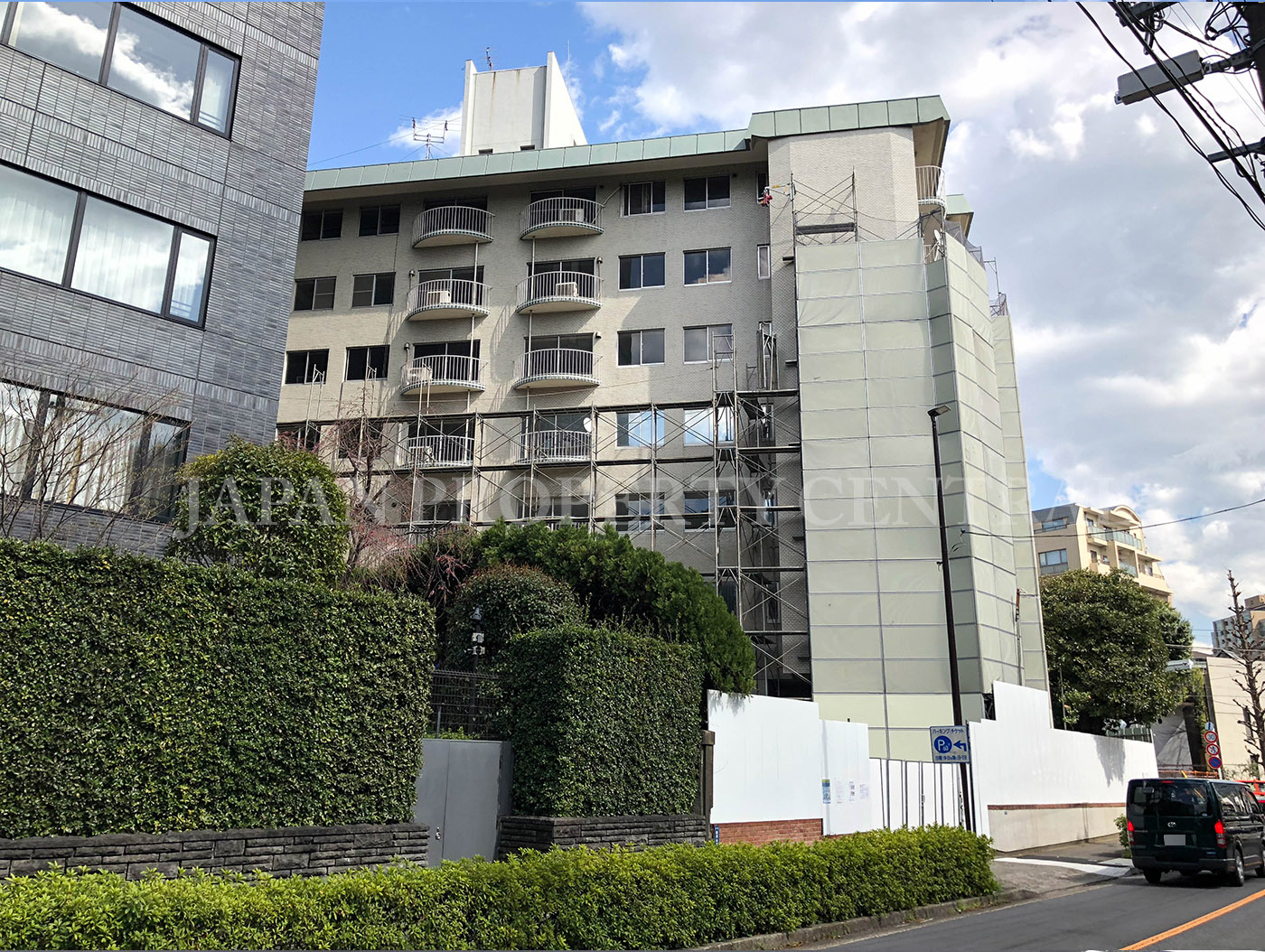