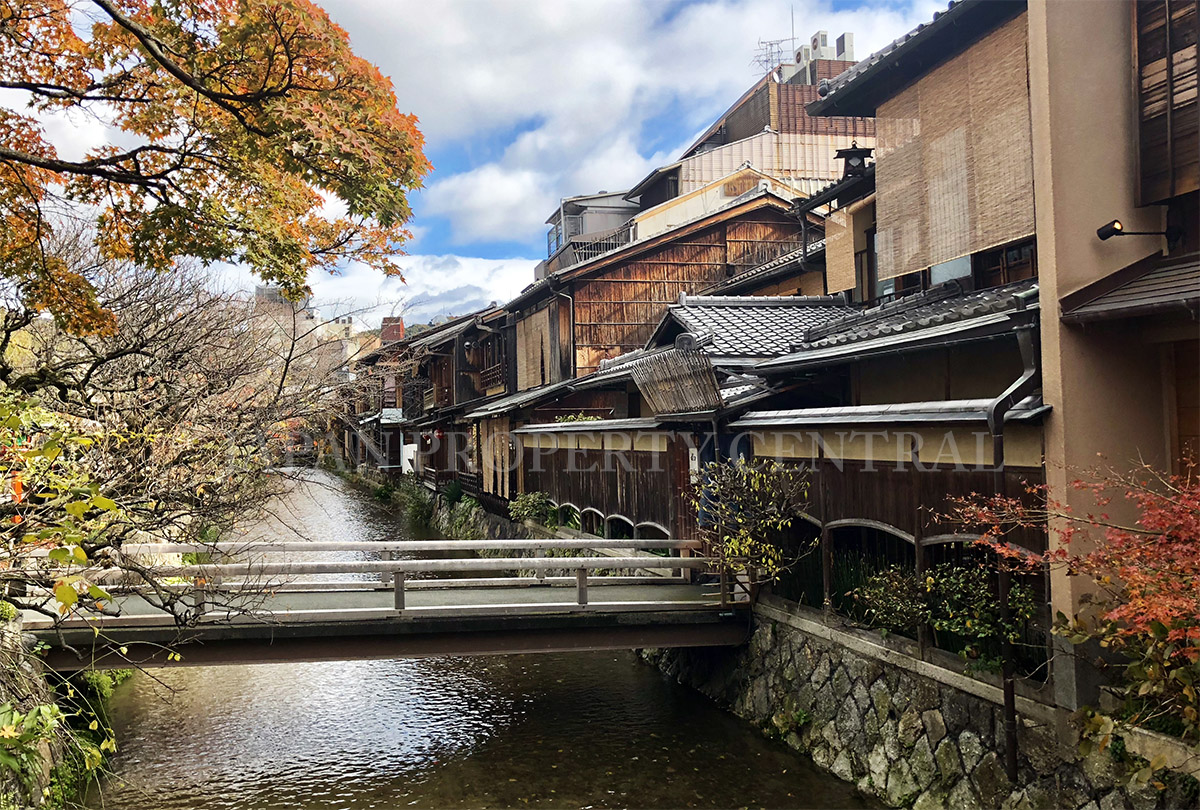 On November 30 Kyoto City announced their proposed regulations for Airbnb-style short-term rentals. To provide support for complaints and emergency situations, hosts may be required to have a full-time manager stationed in an office within an 800 meter radius of the property. Hosts may also be required to submit a written oath to the city stating that they have not been operating an unlicensed BnB within the past 3 months.

These regulations will over-ride the new nationwide law set to go into effect from June 2018 that will allow overnight stays in non-hotels for up to 180 nights per year.

Properties located in exclusive residential zones may only be rented out for a maximum of 60 nights during the months of January and February. For traditional machiya, they may be granted an exception to this rule allowing them to operate during any month for a maximum of 180 nights per year regardless of land zoning. For apartments in condominium-type buildings, hosts will need to provide paperwork showing that the owners association does not ban short-term letting in the building – something many buildings already prohibit.

The city may impose fines of up to 50,000 Yen to those that infringe the rules.

The city has estimated as many as 3,000 of the 8,000 listings on popular short-term booking sites are operating illegally without the correct licensing or approvals.