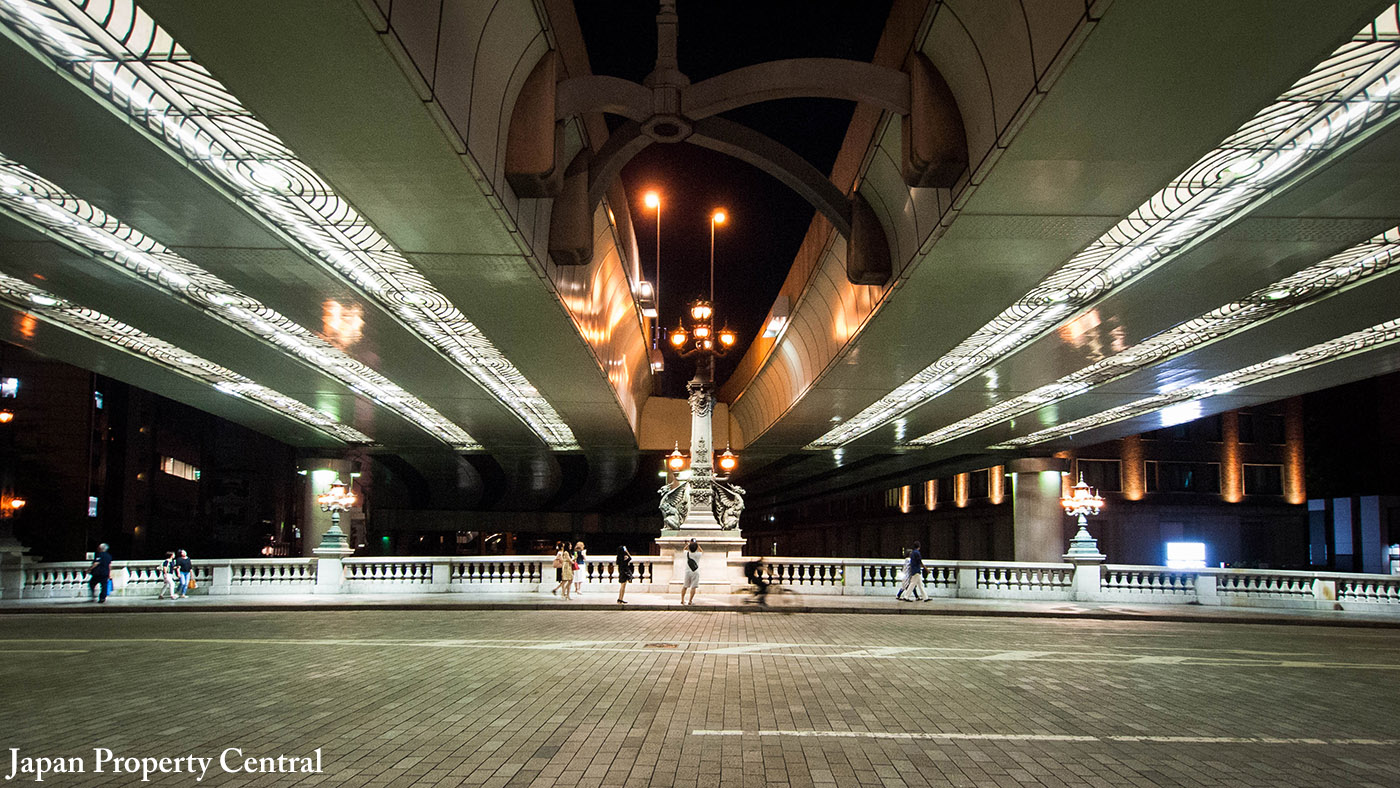 The unsightly Metropolitan Expressway that runs above the historic Nihonbashi Bridge in downtown Tokyo may be shifted underground. On July 21, the Ministry of Land, Infrastructure, Transport and Tourism announced that they have started investigations into the relocation of the highway.

Construction would begin after the 2020 Summer Olympics and form part of the district’s ongoing redevelopment. The project could cost as much as 500 billion Yen (4.5 billion USD).

The Nihonbashi Bridge has linked the two sides of the Nihonbashi river since 1603. The original bridge was wooden and had to be rebuilt due to fire at least 8 times over 300 years before finally being replaced with the current stone bridge in 1911. The current bridge is said to have an expected life-span of 1,000 years.

Nihonbashi was old Tokyo’s major merchant hub, and continues to be one of the capital’s top financial districts. The bridge was the starting point for the Edo Five Routes and is the site of Japan’s mile marker. All highway signs indicating the distance to Tokyo refer to this mile marker.

The current expressway was built over the Nihonbashi river in 1963. Local residents have long been campaigning for it to be relocated underground. Former Prime Minister Junichiro Koizumi first indicated a desire to start the project back in 2005.

The highway to be shifted underground will span a 2 kilometer stretch between Edobashi and Takebashi bridges. 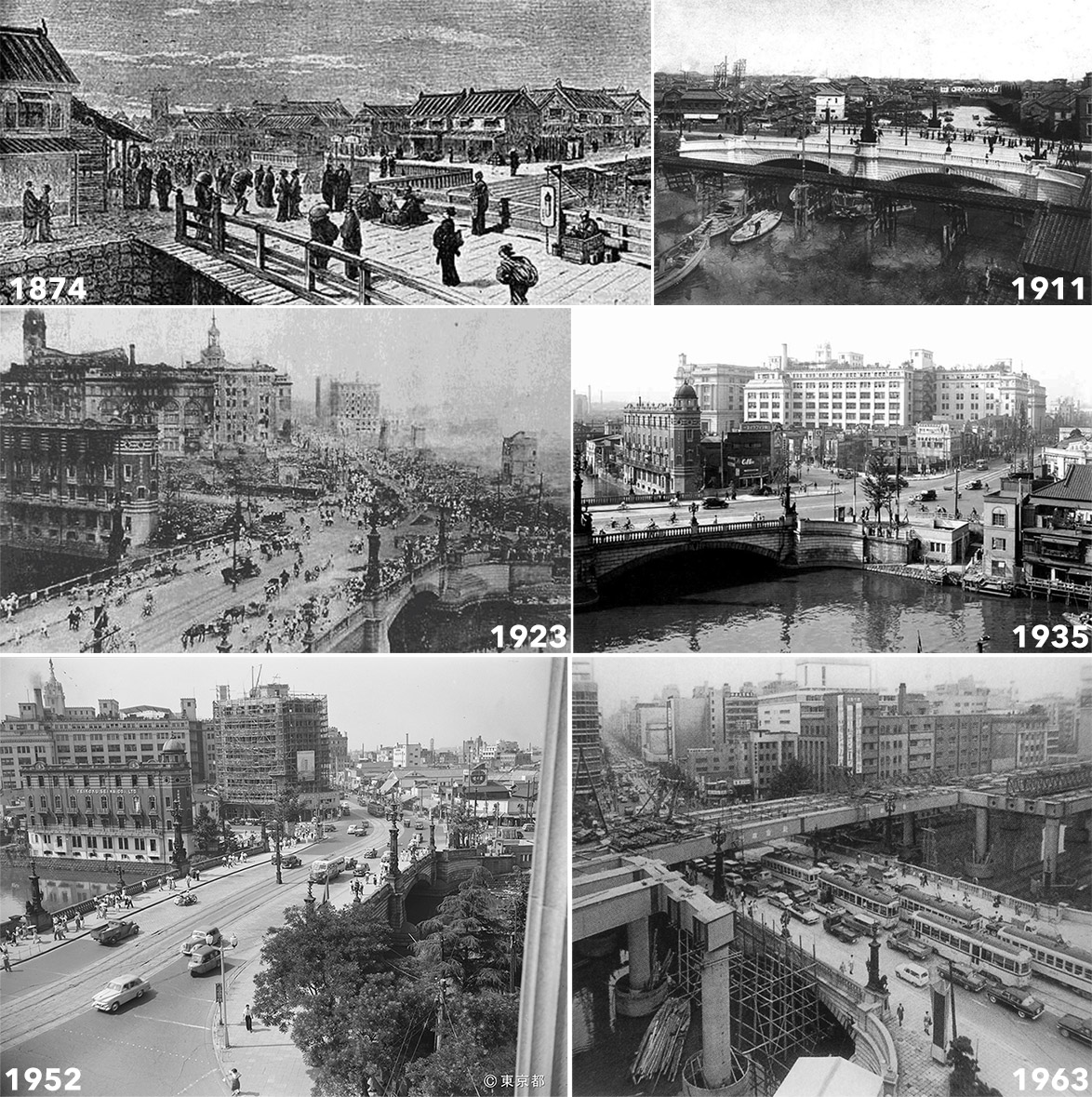