The owners of a heritage-listed house in Sendai will soon demolish the old home and several other historic buildings to make way for a city-planned road that will cut through the site. The buildings include the former main house, workshop and storehouses for the 140-year old Mondaya company – a manufacturer of traditional Sendai-tansu cabinets.

The four buildings to be demolished were built between 1928 and 1935. In 2002, they were registered as National Tangible Cultural Properties. The house was damaged in the 2011 Tohoku earthquake and the structure has warped and twisted.

After the city road is completed, the company will build a new workshop and store on the remaining land.

Demolition was scheduled to begin on June 13. Some of the fittings from the house will be salvaged and used in the new store. 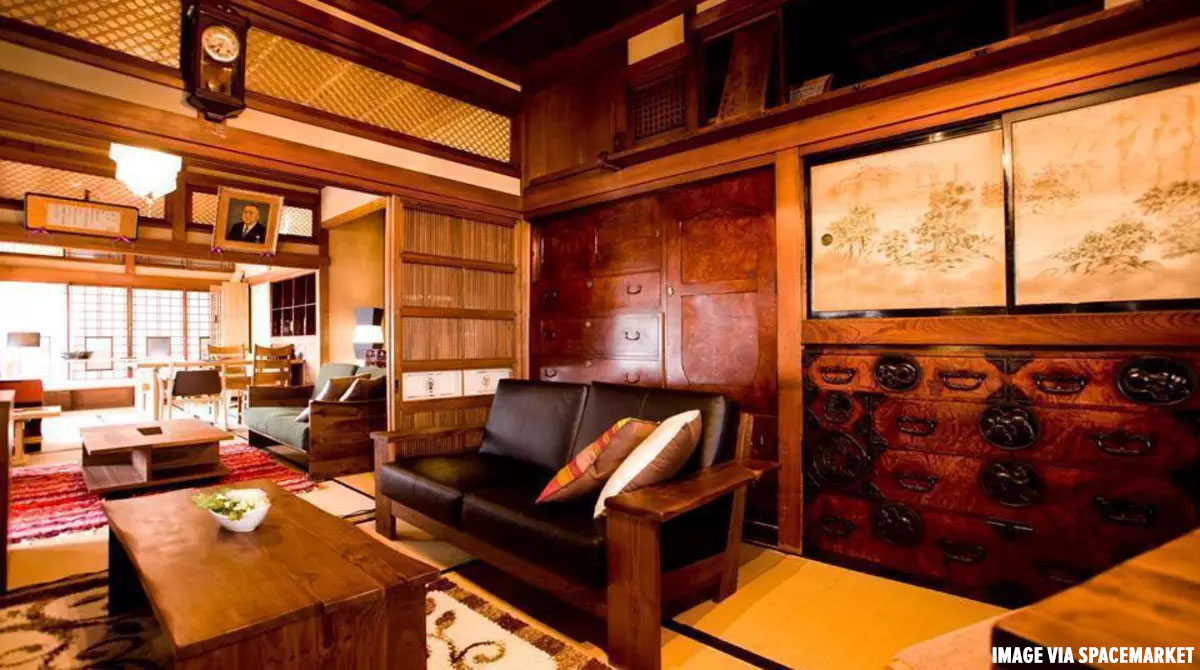