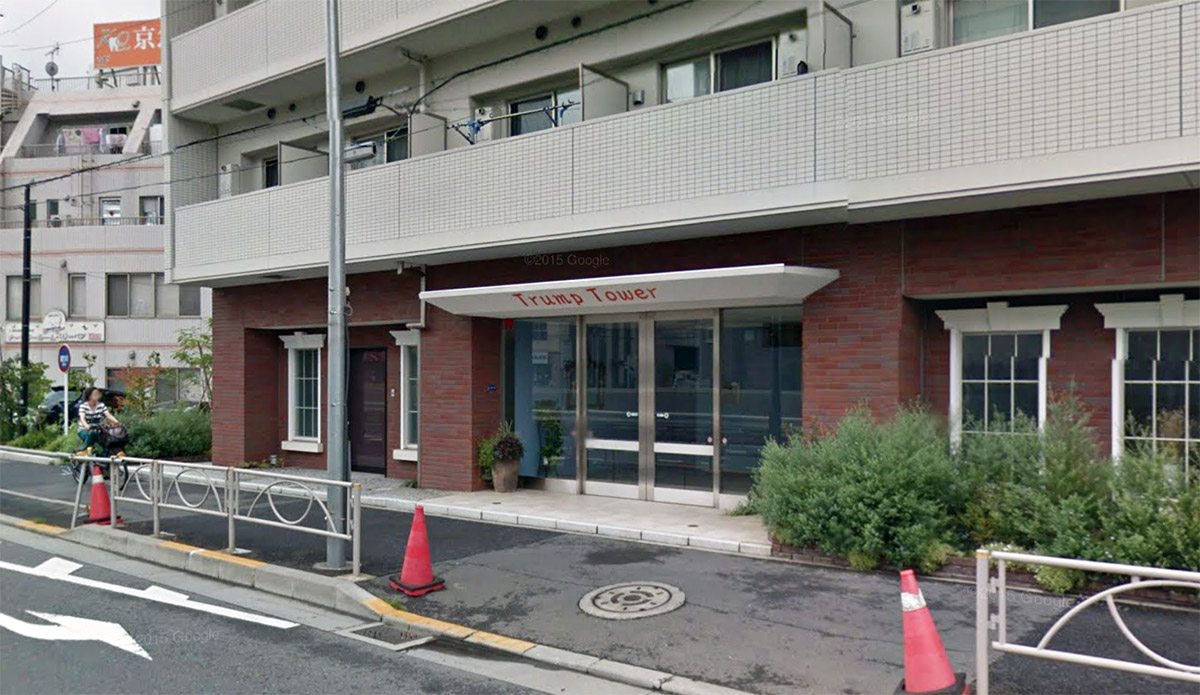 Tokyo has its own Trump Tower located about 12 kilometers outside of the city center, although the unassuming building may not live up to its Manhattan namesake.

Trump Tower is a rental apartment building located in Kamata, Ota Ward. It is a 3 minute walk from Keikyu-Kamata Station and 4 kilometers west of Haneda Airport.

Built in 2014, the building contains mostly studio apartments than rent for around 80,000 ~ 90,000 Yen (680 ~ 770 USD) per month. The building has become a local landmark with people often stopping to take photos of the entrance.

The 68-year old landlord, who was interviewed on a local television program in late 2016, said he named the 13-story building after the trump card game where each player receives 13 cards.

The Keikyu-Kamata Station area has no shortage of vacant apartments for rent, with over 1,000 listings for apartments under 100,000 Yen/month and within a 15 minute walk of the station. The Trump Tower building, however, appears to be fully rented. 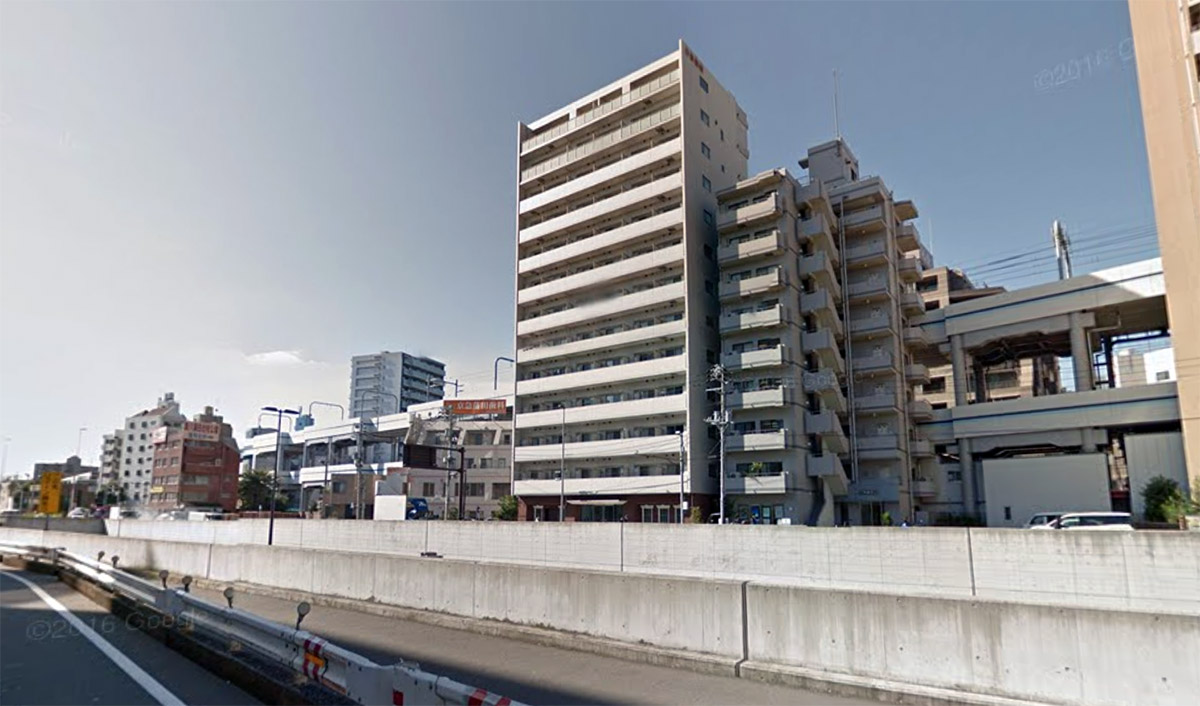 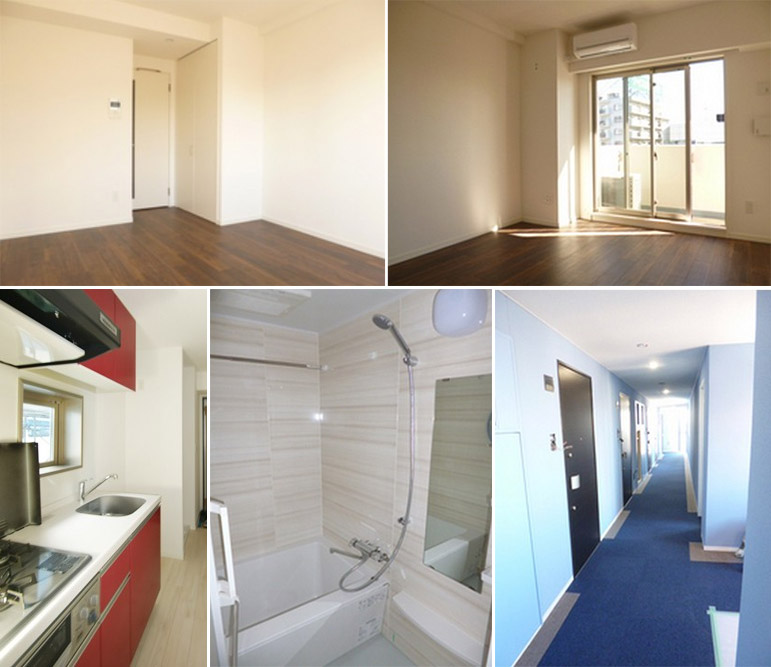 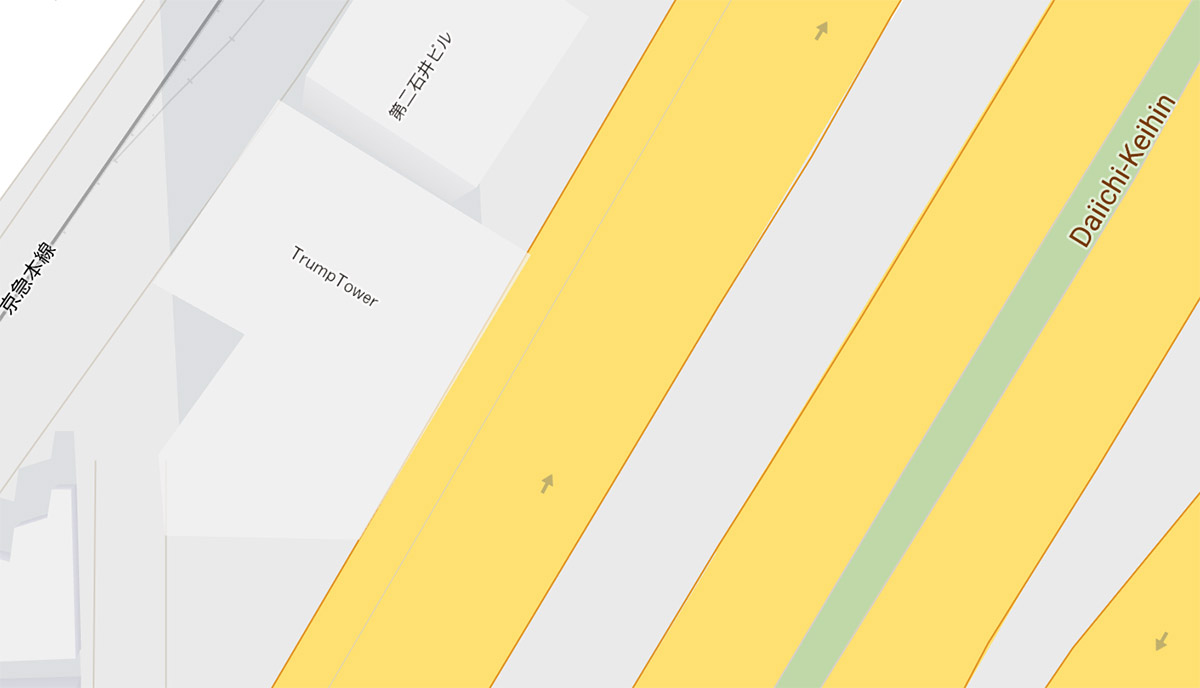