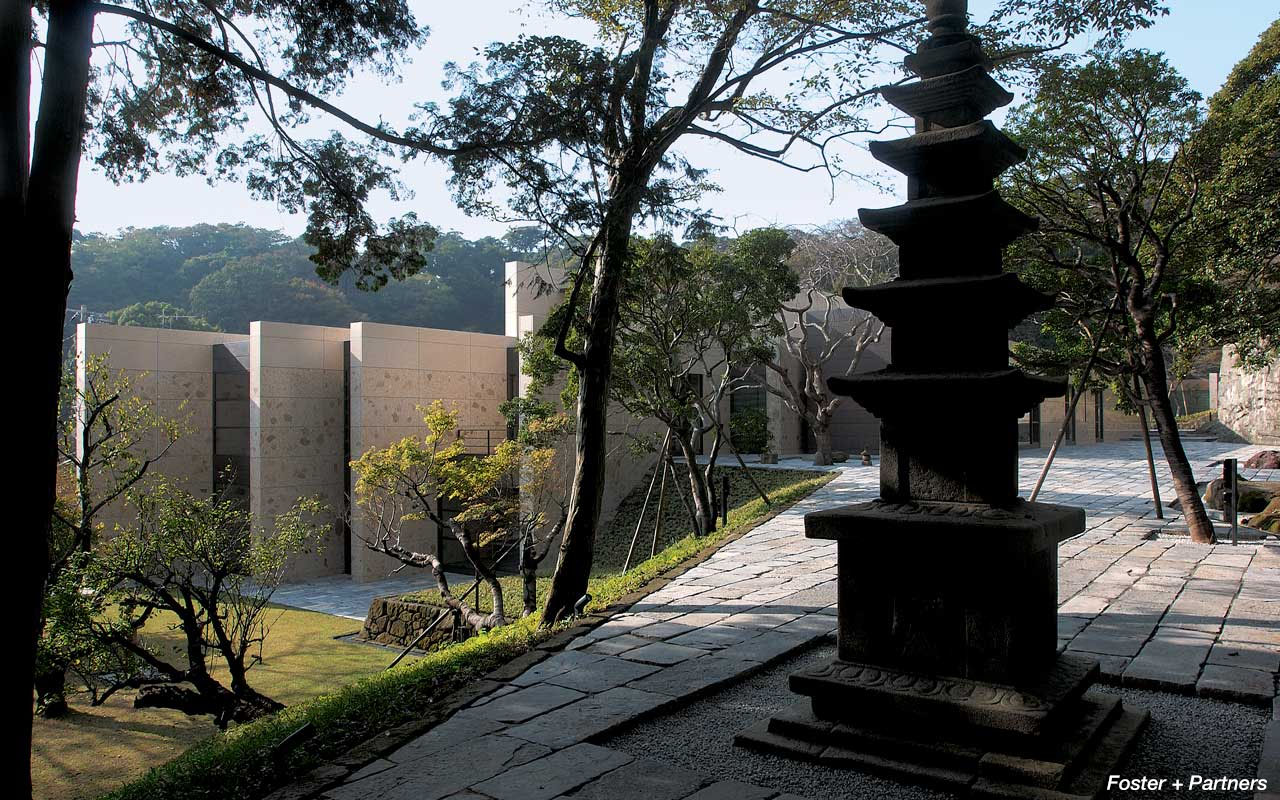 Kamakura City is preparing to open a museum in a former private residence designed by Norman Foster. Starting next year, the public will be able to step inside a landmark property that has been off-limits for the past 12 years.

The one-of-a-kind property is located a 9 minute walk from Kamakura Station in the Ogigayatsu neighbourhood. The house was donated to the city in 2013. After some interior alterations, the museum is scheduled to open in April 2017.

It was built in 2004 as a private residence for a Japanese collector of modern and Buddhist artworks. The land includes unique historical features including historic ‘yagura’ burial caves dug out of the rocky cliff face that date back to the Kamakura (1185-1333) and Muromachi (1333-1573) periods, former WWII bomb shelter caves, as well as a Shinto shrine (the shrine has since been relocated). The house included an indoor pool finished in polished volcanic rock and floors finished with antique Chinese tile. It is on a 9,400 square meter site and consists of two buildings with a total floor area of 1,400 square meters. 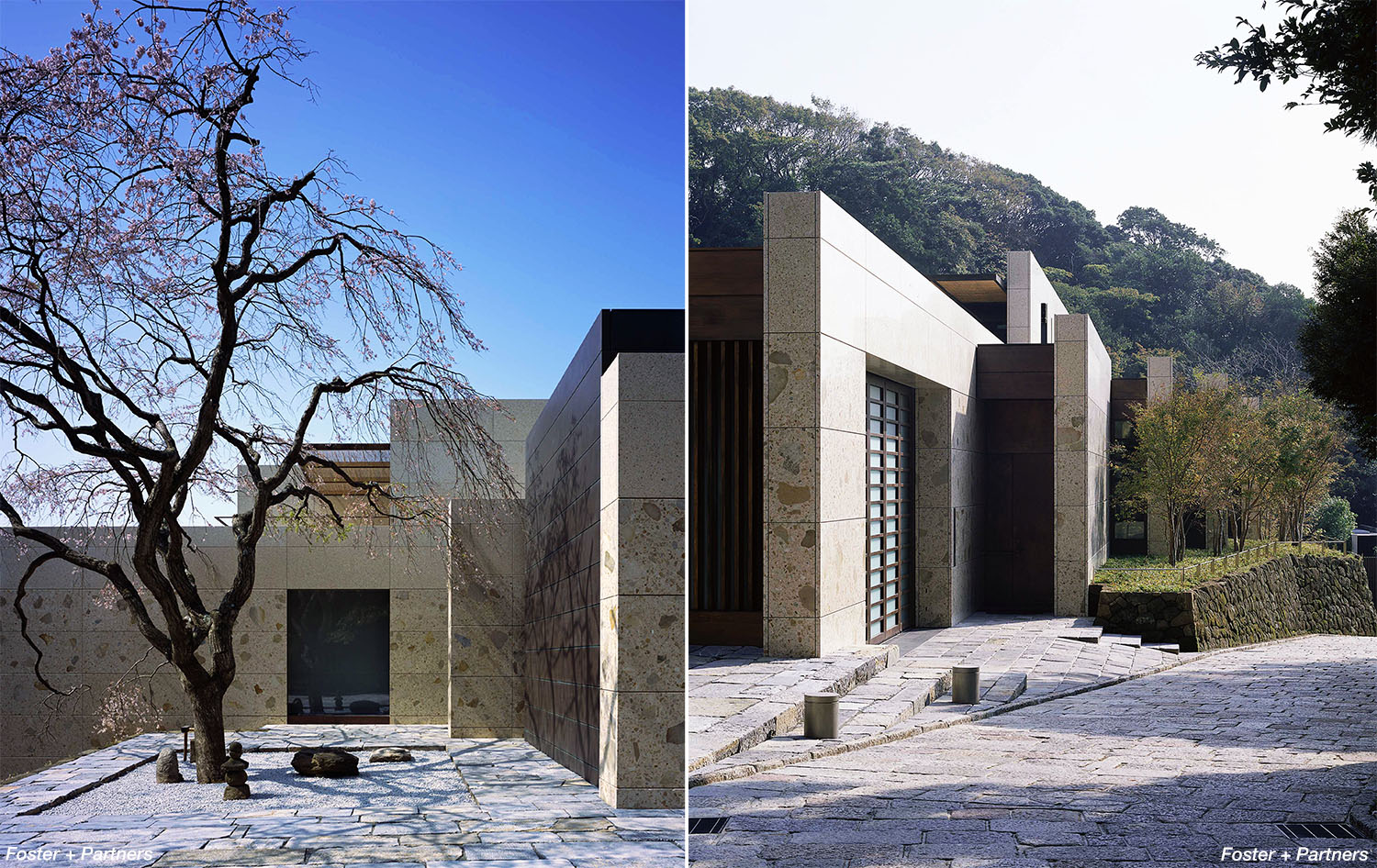 In order to convert the property into a public space, some of the interiors will be altered. The kitchen, bedrooms, bathrooms and staff quarters will be torn out, and the pool will be used as storage space.

This is one of only two residences designed by Foster in Japan. The first one is a privately owned house in Kawana, Shizuoka Prefecture that was built between 1987-1992.

Putting a value on a property like this is very difficult as land in this neighbourhood is rarely available for sale, especially land of this size and with this historical significance. Based on current market prices for smaller residential lots in the area, the land could have a market price of over 1 billion Yen.

At a very minimum, a property like this could be worth over 2 billion Yen (19.5 million USD). Unfortunately these type of properties almost never appear for sale, resulting in many wealthy Japanese choosing to find land and engage the architect of their own choice to build their home. 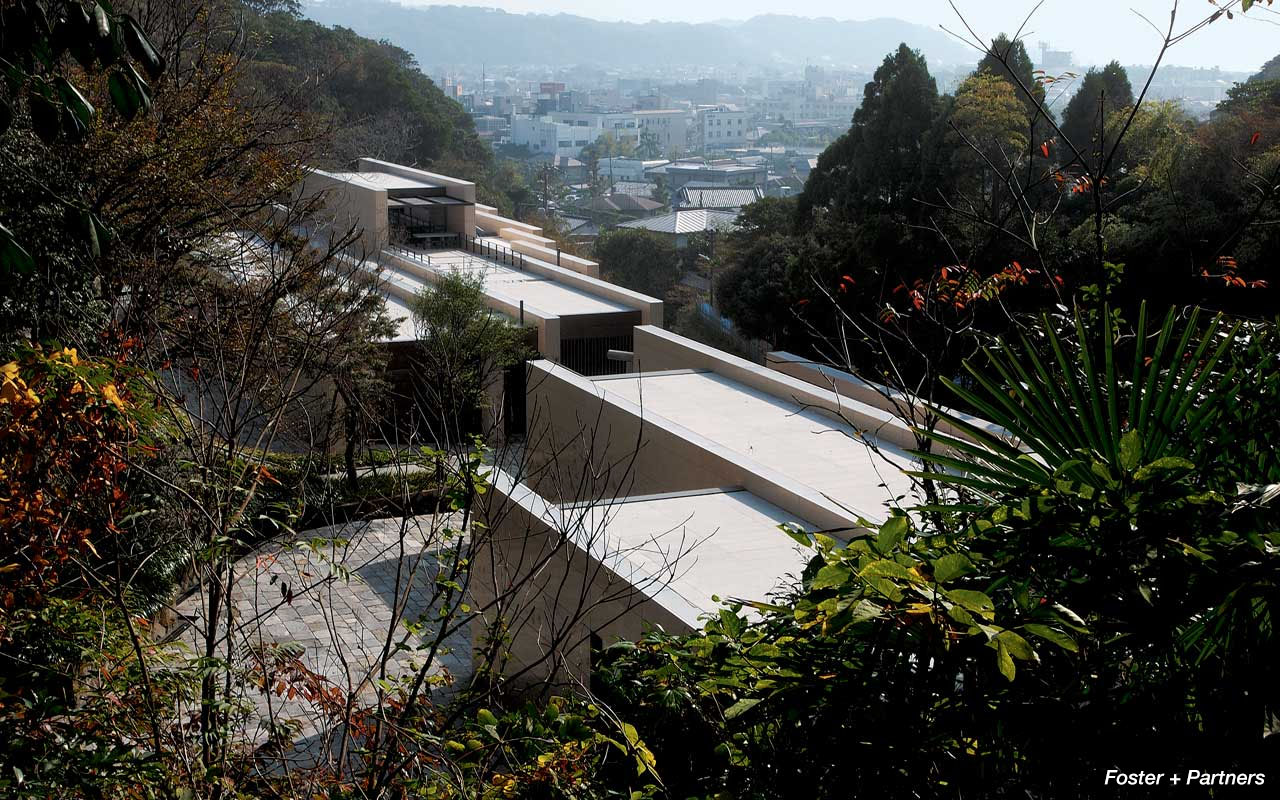 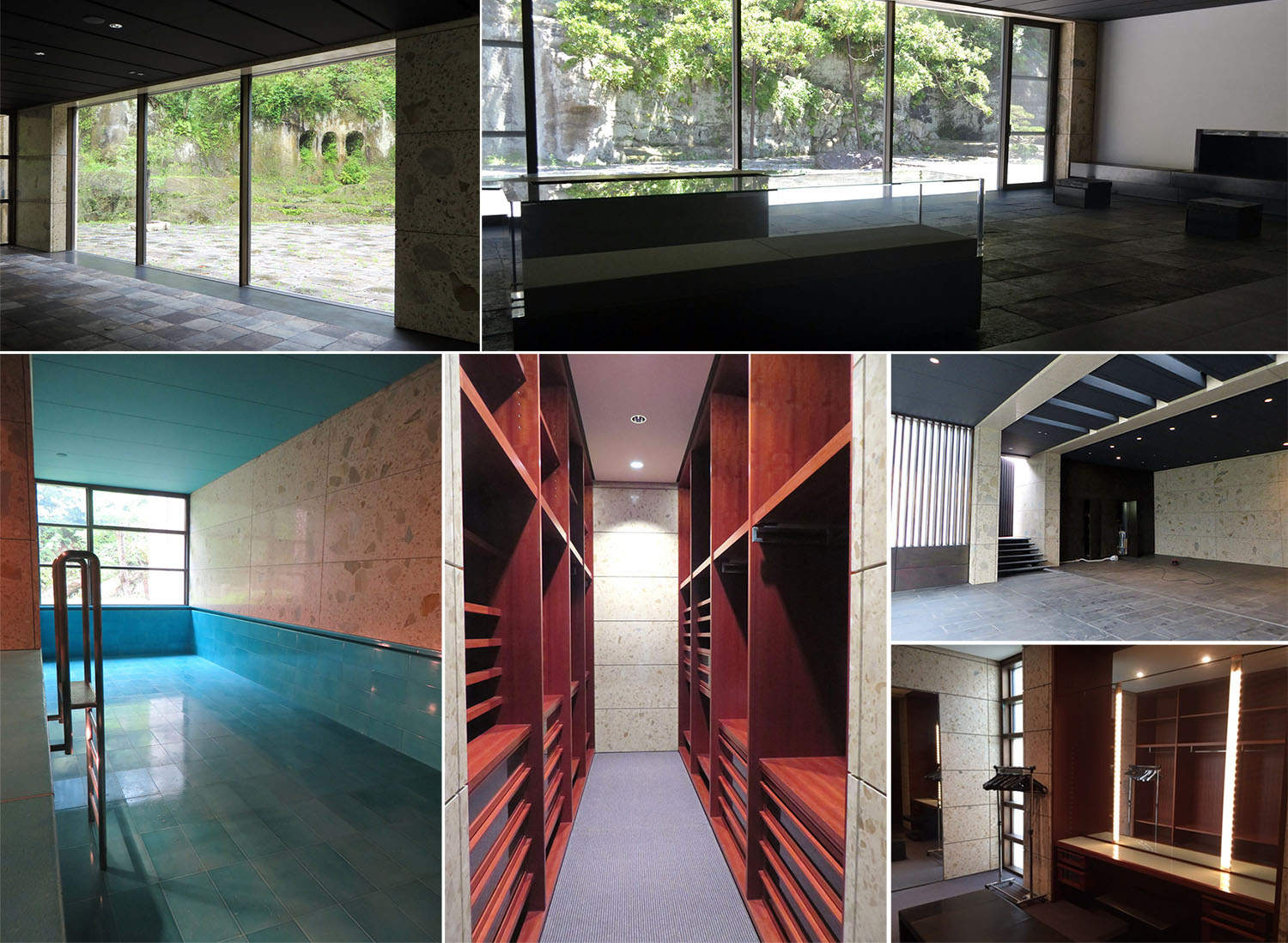