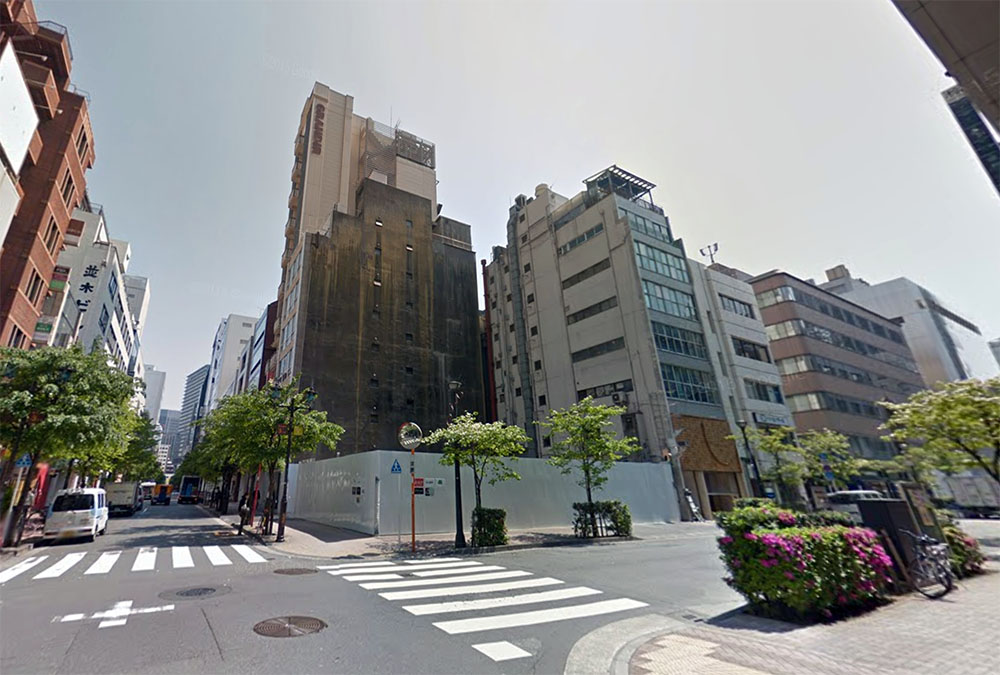 The seller was Onward Holdings, a Tokyo-based apparel company. Onward had acquired the property in July 2014 and planned to open one of their apparel brand stores on the site. The book value was 11.4 billion Yen, implying a profit of approximately 2 billion Yen in the span of two years.

Hankyu is considering developing the site into a retail building. In July, Mitsubishi Corporation Urban Development opened ‘Puzzle Ginza’, a 10-storey retail complex just several hundred meters away from this land. Tenants include BCBG Max Azria on the first three floors, and various steak restaurants on the higher floors. The land was a similar size.

The purchase price is approximately 10% higher than the most expensive government survey sites in the country – the Yamano Music Building land near the Ginza 4 Chome Intersection. The Yamano land had a government assessed value of 40,100,000 Yen per square meter in 2016, up 18.6% from 2015, exceeding a previous record last seen during the end of Japan’s bubble economy in 1991 by 4.2%, and more than doubling in value since 2002. It is important to note that government assessed land values (chika-koji) are simply used to indicate movements in land values and do not represent actual market prices.

Real estate experts have noted that real estate prices in the Ginza area have climbed even further since the Bank of Japan introduced negative interest rates in February.