The owner of the historic Murakami Residence in Kamakura’s Nishimikado neighbourhood is preparing to donate the residence and land to the city. Based on the land size, the property would have a market value of approximately 420 million Yen (approx. 4 million USD).

Although official records have been lost, the traditional Japanese house is estimated to have been built sometime prior to 1939. In 1941 the residence was acquired by Chosuke Murakami. The house was later inherited by Murakami’s wife, who, prior to her passing in 2014, had requested that the house be donated to the city. She also made arrangements to leave 10 million Yen (97,000 USD) in cash to go towards the maintenance of the property.

The two-storey wood-frame house is a prime example of Kamakura’s traditional villas, and in 1999 was designated by the city as an important scenic structure. The property features a tea house and Noh theatre stage. Up until the mid-2000s, the interior was occasionally opened up to the public for small events. 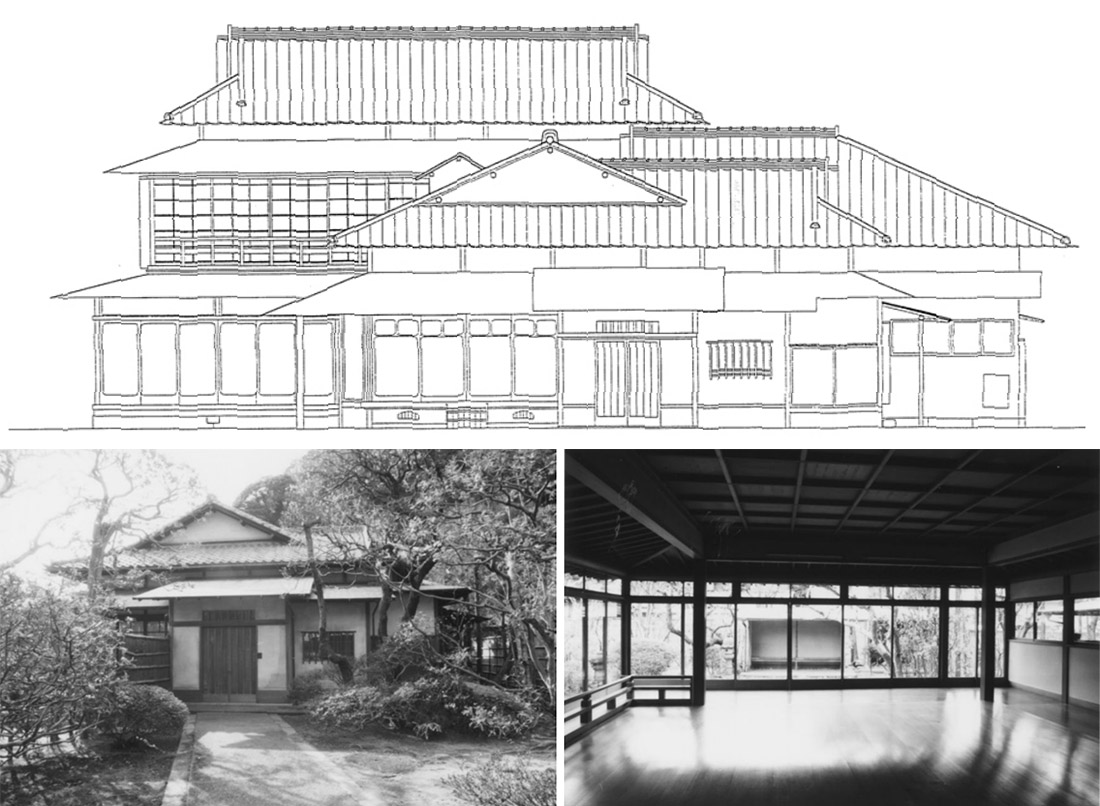 There are records showing the land was first sold in 1903, and a publication in 1913 indicated that a villa may have existed at the time. Historians believe the current house could possibly date back to this time. After Murakami purchased the house in 1941, he made several alterations including adding the Noh stage, converting the servants quarters on the northern side of the house into a tea room, adding bedrooms to the second floor, and changing the original thatched roof to a tiled roof. In 1961, the separate tea house in the garden was shifted from the nearby Yutaka Ueno Residence (formerly the Kanichi Sumitomo Residence).