The 50-year old City Hall building in Iga City, Mie Prefecture, might just be saved from demolition after a building report suggested that repairing the structure may be cheaper than rebuilding it.

The city mayor has proposed restoring the south building and using it as a multi-purpose centre with library facilities. At a council meeting, however, concerns were raised about whether the building could be earthquake-retrofitted and how much it would cost to renovate it rather than destroy it.

Early estimates suggested that large-scale repairs and maintenance to the building could cost around 5.5 billion Yen (44.5 million USD). 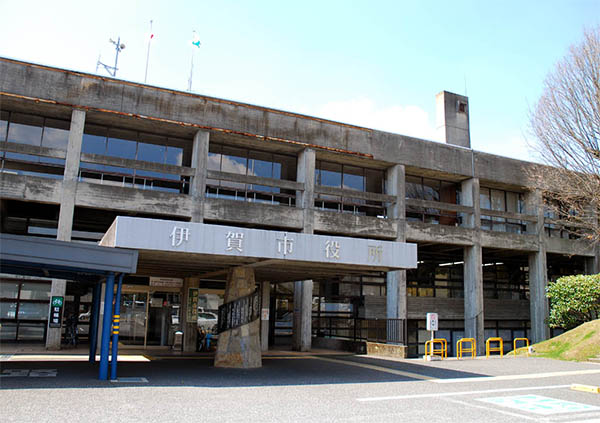 The concrete building was built in 1964 and designed by modernist architect Junzo Sakakura, who had worked in Le Corbusier’s atelier in Paris for seven years before starting his own architectural firm in Japan. Some of his notable works include:

*Update: At a council vote on September 25, 2015, the majority voted in favour of demolishing the building.