Mitsubishi Estate is planning a 400 meter tall office building for an area just north of Tokyo Station. This is the largest development planned for the Otemachi/Marunouchi area, and when complete it will be the tallest building in Japan, exceeding the 300m tall Abeno Harukas in Osaka.

Mitsubishi is aiming to make the building an international centre for finance, and hope to attract both domestic and foreign financial institutions. 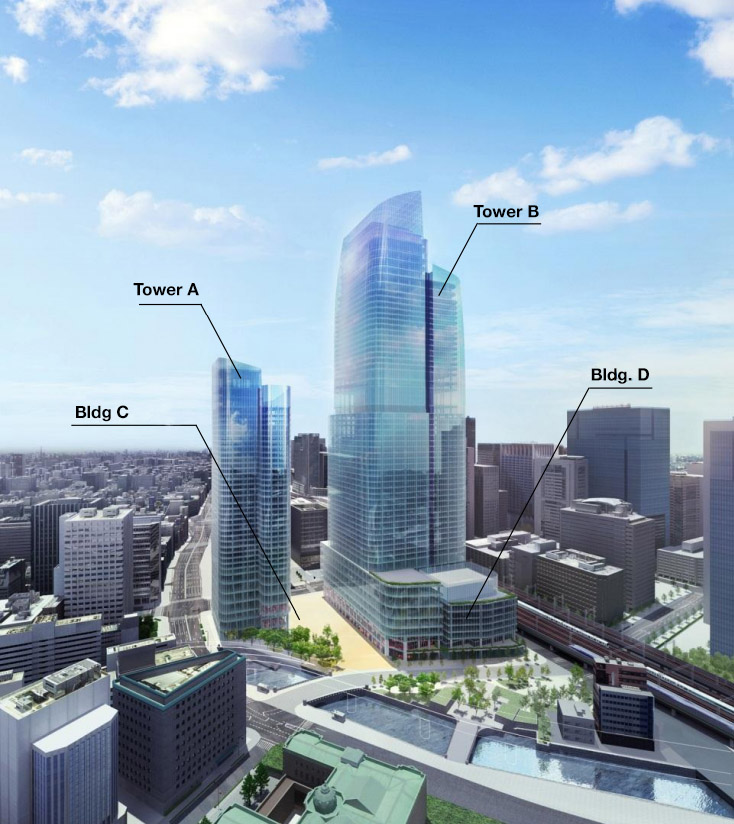 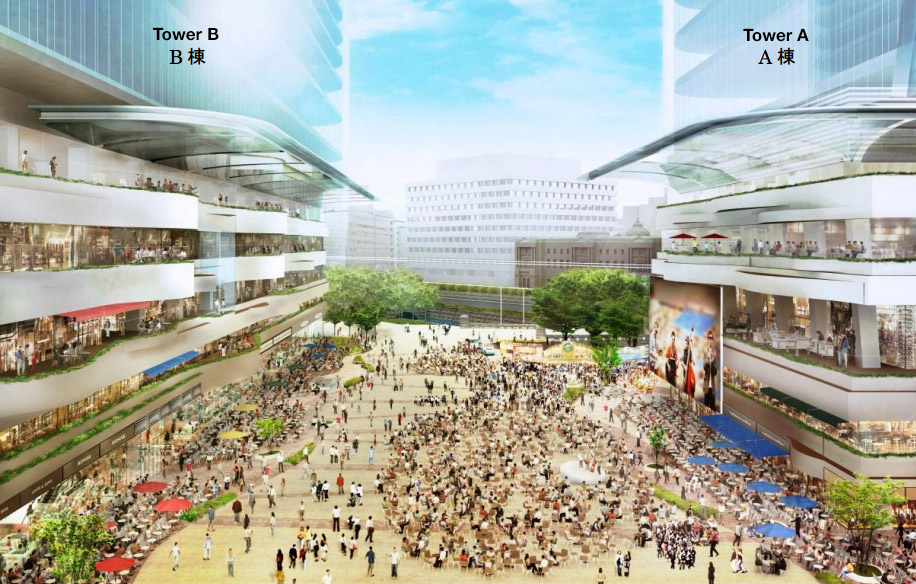 The new project will include two towers and two low-rise buildings with a total floor area of 680,000 sqm. The tallest building will be a 61-storey, 390m tall tower. The total project is expected to cost over 1 trillion Yen (8.2 billion USD). Construction of the 390m tower will begin in 2023.

Given the size and scale of the project, the entire project will not be completed until 2027, which will coincide with the Shibuya Station Redevelopment.

Although there were a few exceptions, Japan’s building code originally only allowed buildings up to 31m tall (9 floors). It wasn’t until Japan was preparing for the 1964 Olympics that building height limits were relaxed. Japan’s first building to exceed 100 meters was the Kasumigaseki Building (c1968) which is 147m tall. Currently, the tallest building in Tokyo is Toranomon Hills at 255m. 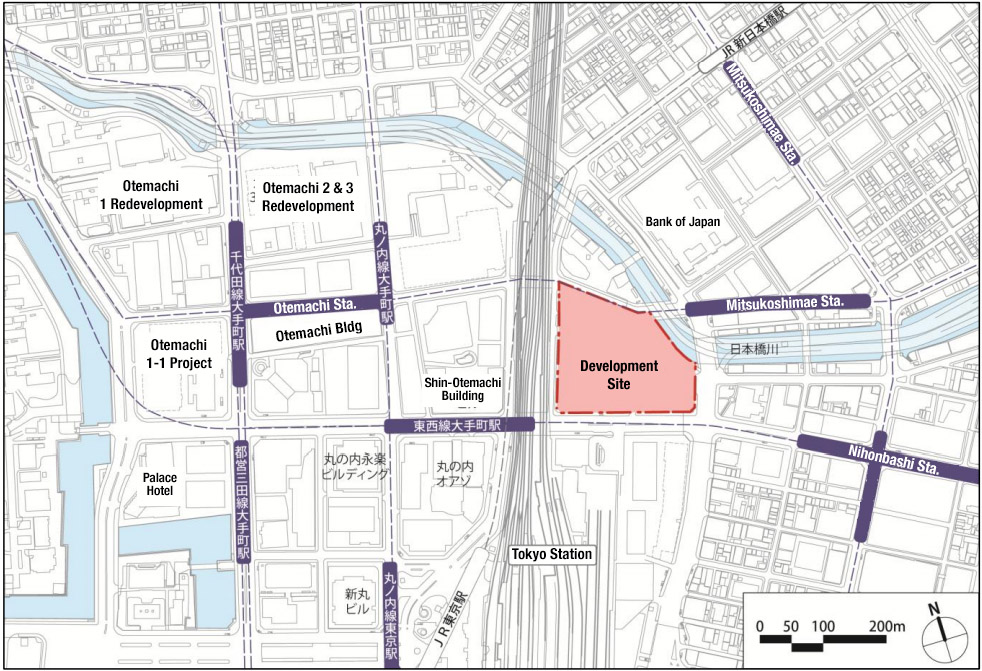 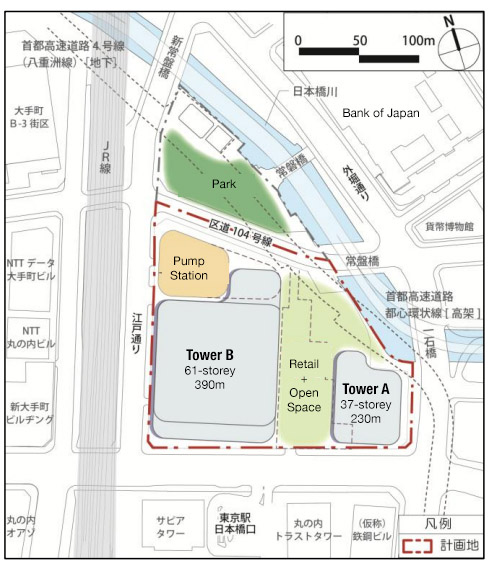