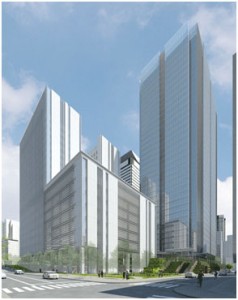 On July 15, the Tokyo Metropolitan Government approved the re-development plans for the Toranomon Hospital and National Printing Bureau site in Minato-ku. 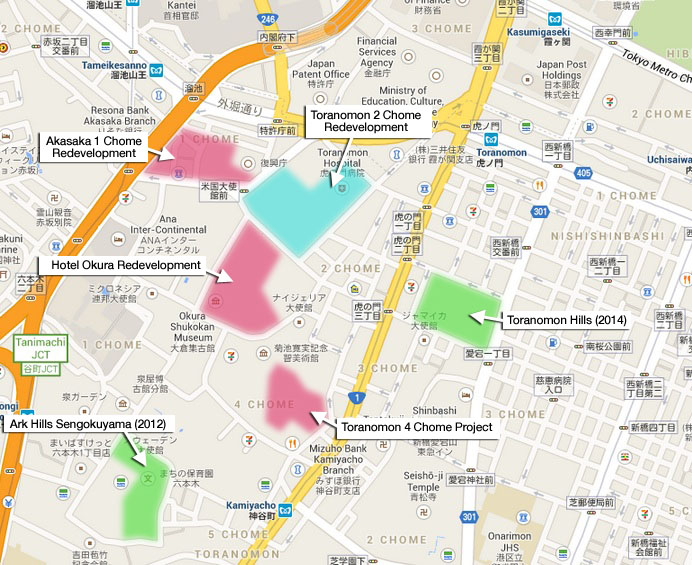