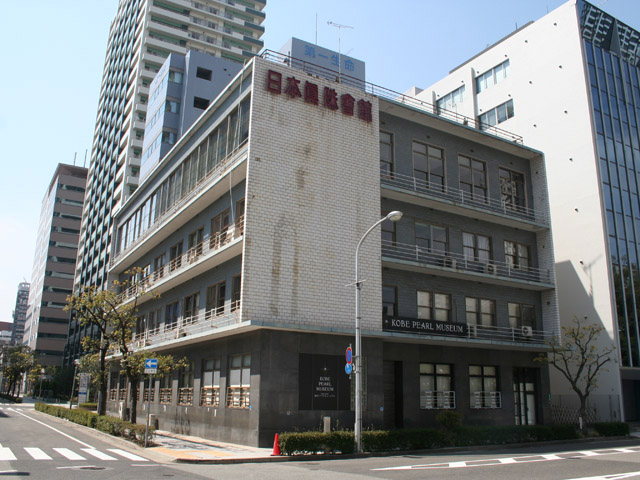 The owners of the Japan Pearl Center building, a well-known modernist building in Kobe’s old foreign settlement area, recently announced that they are considering demolishing the 62-year old building.

The four-storey building was designed by architect Yoshimitsu Mitsuyasu completed in 1952. It was built by Hyogo Prefecture as a centre for the local pearl industry. It was fitted out with fluorescent lighting, which was very new at the time. The building survived the 1995 Great Hanshin earthquake which devastated much of the city.

The building made the top 100 modernist buildings in Japan as selected by DOCOMOMO in 2003. Sadly, several other buildings on this list have either been demolished or have plans for demolition in the future.

In recent years, the exterior tiles have started to fall off and pose a hazard to pedestrians below. There is also a risk of heavy rain causing water to flood the basement. The building owners plan to make a decision to either repair or rebuild the structure later this month. A local group of architects has already petitioned the owners to conserve the building. 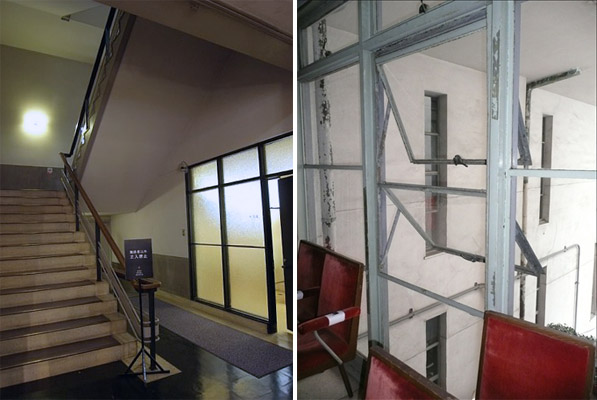