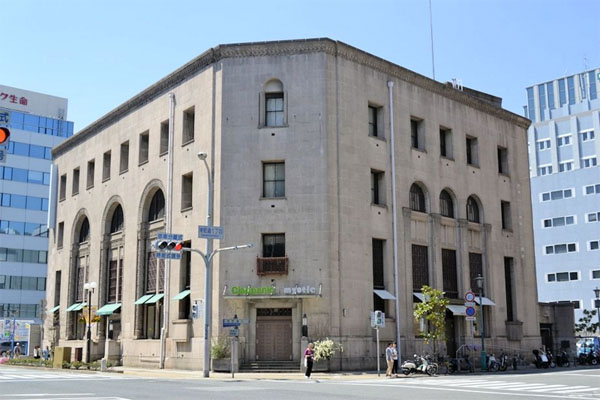 The former Kobe Sumitomo Building in Kobe is going to be demolished this month.

Built in 1934, the 3-storey building was originally the Kobe branch of the Sumitomo Bank. It was a landmark in the former foreign settlement area around Motomachi. 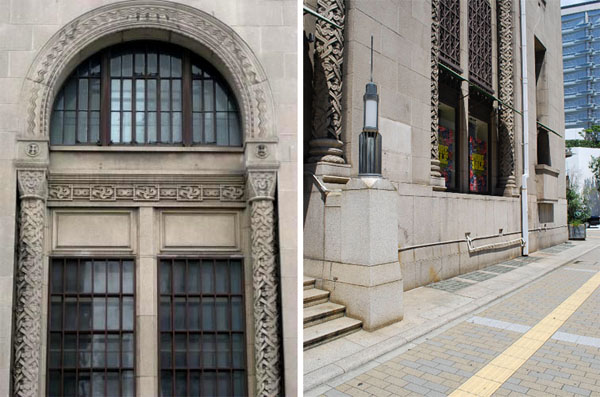 It was designed by architect Eikichi Hasebe (1885 – 1960). Hasebe was one of the founders of the Hasebe Takekoshi Architectural Office which was taken over by Sumitomo Corporation in the 1940s and is now Nikken Sekkei. He designed a number of buildings, primarily in the Kansai region.

The bank closed down the branch in 2002 and the building’s name was changed to the Ginsen Kobe Building.