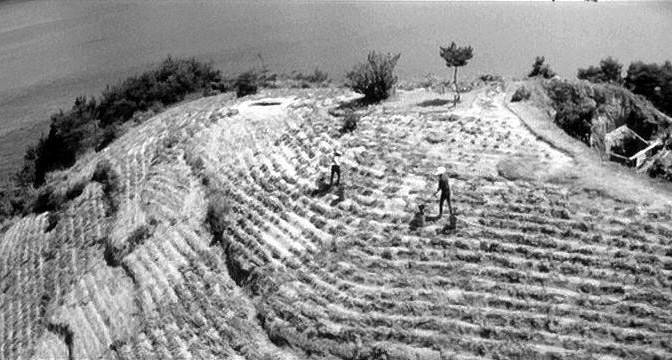 Sukune Island in Hiroshima Prefecture sold at public auction to a private bidder for 7,788,800 Yen. The price was a little over 3 times the evaluation price set by the court.

A total of 10 bids were made on the 7400 sqm island. The winning bidder is the manager of a rental apartment building in nearby Fukuyama City. The 73-year old does not have immediate plans for the island.

The uninhabited island is famous for being featured in the 1960 film ‘The Naked Island‘ by director Kaneto Shindo.