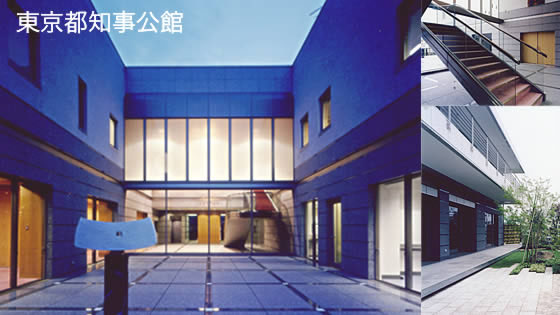 The unused official residence of the Govenor of Tokyo again failed to attract any bids during its second time on the market.

The 2-storey residence was built at a cost of 1.2 billion Yen in 1997 but was only occupied for a little over a year. It was first listed for sale in 2008 with a minimum price of 4.8 billion Yen, but did not attract any offers. It was listed again in 2013 seeking offers over 3.3 billion Yen.

It was suggested that this type of property would be suitable for an embassy and representatives from three different countries had inspected it. However, potential buyers have been put off by the costly repairs and maintenance that are needed. The Tokyo metropolitan government spends approximately 5.5 million Yen to maintain the property in its current state.

The residence is on a 2,200 sqm block of land in the exclusive Shoto residential neighbourhood and is just minutes from Shibuya. 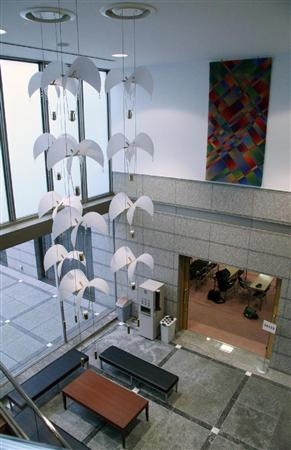