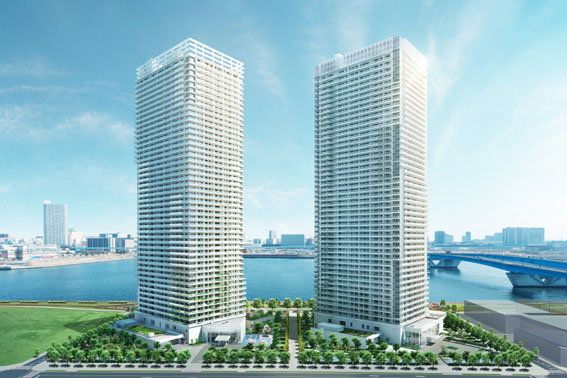 The sales office at The Parkhouse Harumi Towers was abuzz with activity on Sunday after it was announced that Tokyo was chosen to host the 2020 Summer Olympics. The twin high-rise condominiums are located on the same island in Tokyo Bay that will be the site of the Athletes Village.

On a normal weekend, the sales office receives around 30 visitors, and make 4 or 5 sales. On Sunday, however, as many as 60 people visited the showroom and 10 purchase agreements were signed.

Prices of apartments in Tokyo’s bayside area are predicted to rise due to the hype of the Olympic games. There are a number of large-scale condominiums already completed and under construction in the area. The Athletes village is expected to house 17,000 residents in as many as 28 apartment buildings. After the games, these apartments may be released for sale. 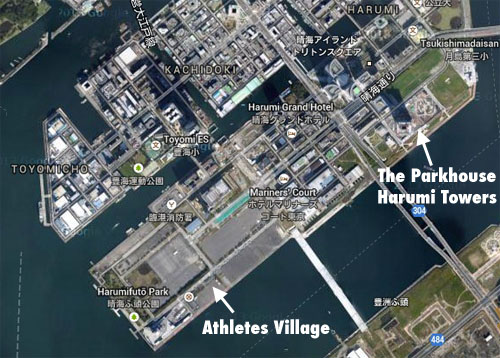