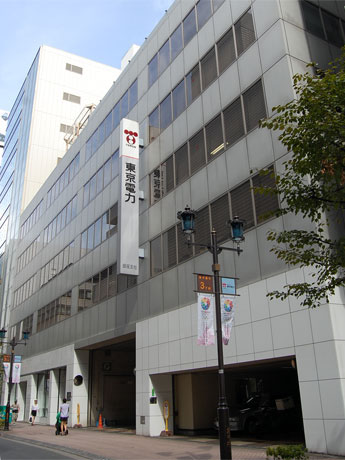 The Tokyo Electric Power Company (TEPCO) have sold a building and land in Ginza 3 Chome to the Yomiuri Shimbun newspaper company for 23.455 billion Yen (240 million USD).

Yomiuri will acquire the 1152 sqm (12,400 sqft) block of land on September 2. They will purchase the building separately in March 2016 for 100 million Yen. The reason for the delay is due to the time required to remove a transformer substation located in the building’s basement. In the meantime, TEPCO will pay rent to Yomiuri and continue to use the building.

The troubled power company set a target to sell 700 billion Yen worth of real estate and securities between 2011 and 2013. With the sale of the Ginza building, they have now reached 99% of their target.

Yomiuri also own the Printemps Ginza department store building located directly across the street. After acquiring the building in 2016, Yomiuri will demolish the office building and redevelop the site.