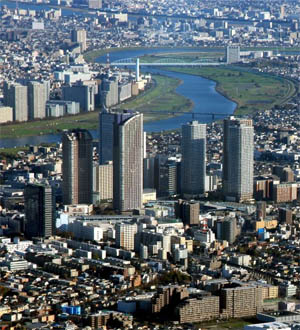 Concerns are growing about a possible over-heating in the property market around Musashikosugi Station in Kawasaki City as the area experiences a construction boom.

The average price of new condominiums is also rising. Two areas in greater Tokyo that are seeing a construction boom are Musashikosugi and the Tokyo bayside area which includes the manmade islands of Toyosu, Kachidoki and Tsukishima. Both Musashikosugi and the bayside locations were previously home to electronics factories, but an urban regeneration has seen factories torn down to make way for high-rise condominiums.

Why is Musashikosugi so popular?

The station offers convenient access to most major centres in greater Tokyo, while the area around the station itself has improved greatly.

JR Nambu Line, Yokosuka Line, Shonan-Shinjuku Line, Tokyu Toyoko Line and the Tokyu Meguro Line all stop at Musashikosugi Station. This allows commuters to easily travel to major hubs and terminal stations. Direct trains can be taken to Shibuya, Shinagawa, Shinjuku, Tokyo, Kawasaki and Yokohama Stations – all in less than 20 minutes. This is the only place in greater Tokyo that offers direct lines to so many major stations.

The Toyoku Line stops along many popular residential areas such as Jiyugaoka and Denenchofu, and stations which are close to desirable schools and universities.

Local government and local residents have been very supportive of re-development in this area. As factories began to move-out in the early 2000s, a large amount of land was available for development.

At the request of Kawasaki City, JR East created a stop for the Yokosuka Line at Musashikosugi Station in 2010. The City contributed 80% of the 22.6 billion Yen construction costs.

Several organisations have since been created to promote a community and encourage cooperation between older residents and new high-rise residents. The 3rd annual Kosugi Festa will be held in October this year.

Not all locals are happy with their new high-rise neighbours. In February, a petition containing 40,000 signatures opposing the planned construction of two 180m tall apartment towers was submitted to the Kawasaki City Office. The main complaints were about shadows and loss of sunlight to be caused by the towers and concerns that the high buildings could cause strong eddies of wind. Despite the opposition, the two towers are going ahead as planned.

When there is a surge in construction, available re-development sites can quickly run out. Any further development comes to a screeching halt and the popularity of an area can decline almost instantaneously.

One example is Shimomaruko, located 2km to the east of Musashikosugi in Ota-ku, Tokyo. In the early 2000s, the area saw a construction boom in large-scale condominiums, but available land quickly ran out and the boom was over. Nowadays, the popularity of the area has dropped so much that Shimomaruko is rarely heard of as a desirable residential district. Unlike Musashikosugi, apartment prices in Shimomaruko never spiked to high levels and have remained at stable levels over the past decade. However, should popularity wane in Musashikosugi, there may be some buyers who will be left out of pocket.

Successful redevelopment of an area is an on-going project that requires careful planning and a long outlook. Whether the redevelopment in Musashikosugi can be sustained or not remains to be seen, but it won’t be without its own set of challenges. 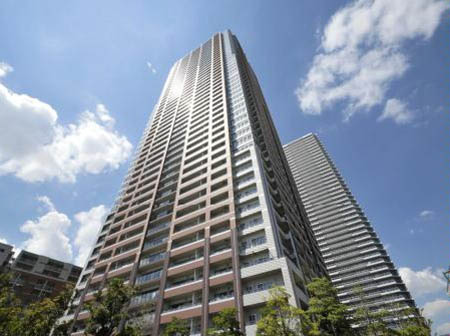 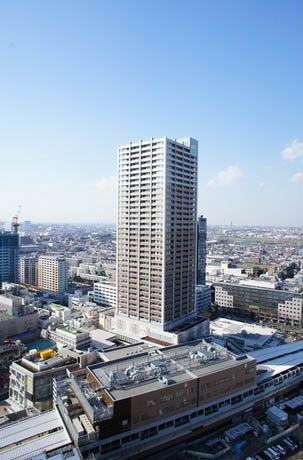 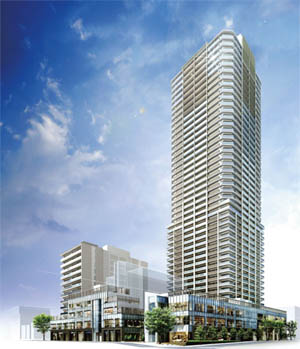