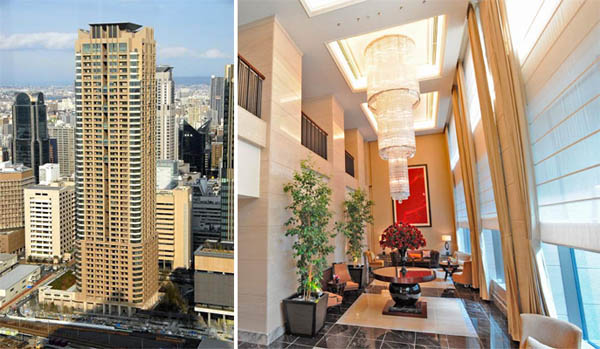 All 525 apartments in the just-competed Grand Front Osaka Owner’s Tower have now sold, heralding what many believe to be the turning point for the residential market.

The most expensive apartment was a 415 million Yen 300sqm 3-bedroom penthouse.

Residents of the 48 storey condominium will have access to services offered by the InterContinental Osaka Hotel which has opened in the same Grand Front Osaka development.