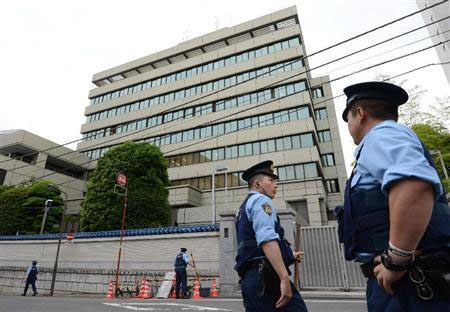 The headquarters of the Chongryon and de facto embassy of North Korea in central Tokyo were seized by the Supreme Court in 2012 over unpaid debts. The 10-storey building and 2390 sqm block of land are up for public auction this month with bids open from March 12 to March 19.

The court evaluation is approximately 2.66 billion Yen (28 million USD), which is not even close to the 62.7 billion Yen debt owed by Chongryon to the Resolution and Collection Corporation.  Despite the prime location, the court evaluation is considered to be relatively low. This is partly attributed to the building’s ties with North Korea which may turn off a few investors.

To a real estate developer, the property may offer an opportunity to renovate and lease out the converted office space, or tear it down and build apartments. However, the property did suffer some serious damage in the March 2011 Tohoku earthquake which will require the new owner to take on some large and expensive repairs.  According to one major real estate company, the cost required to repair or demolish the building may turn off most potential bidders.

Although the building has been seized, under the agreement the offices can still be used by Chongryon until a buyer is found. 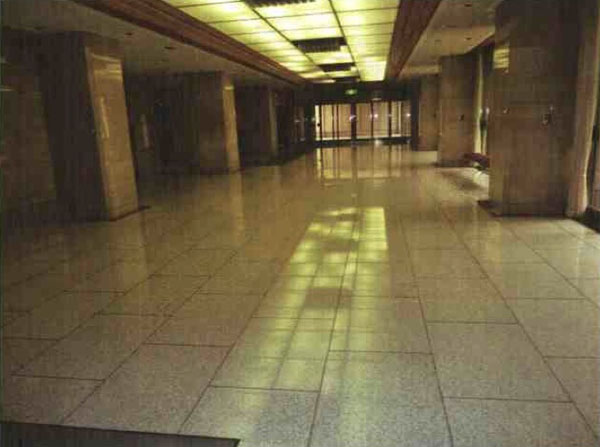 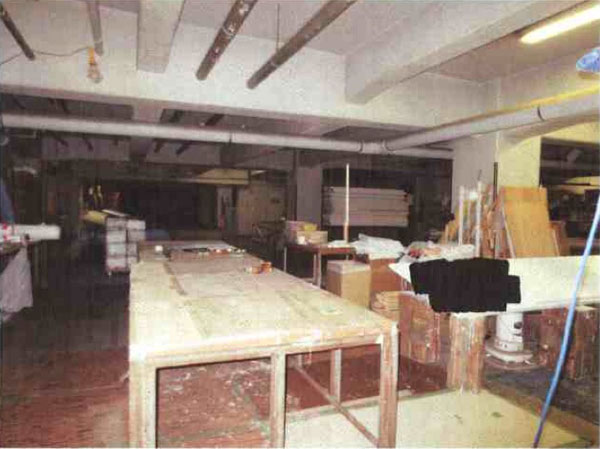 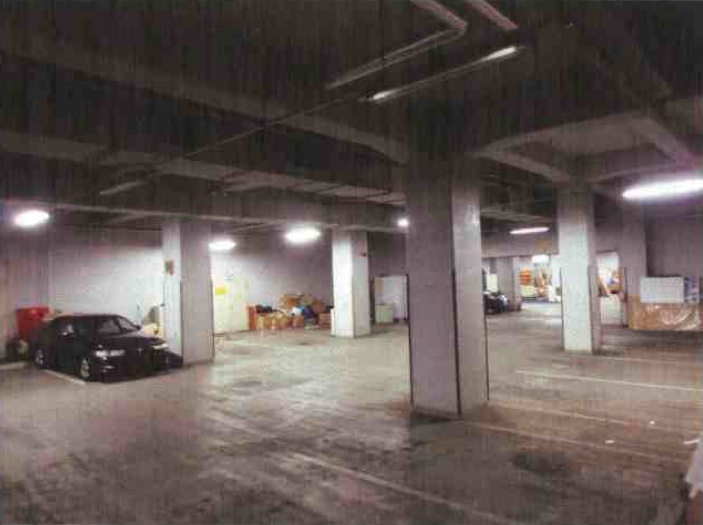 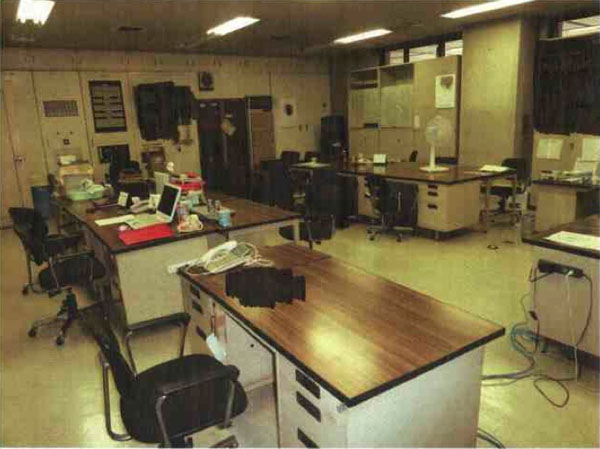 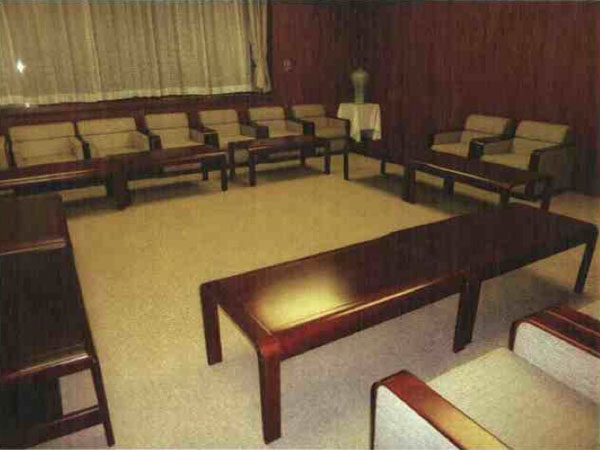 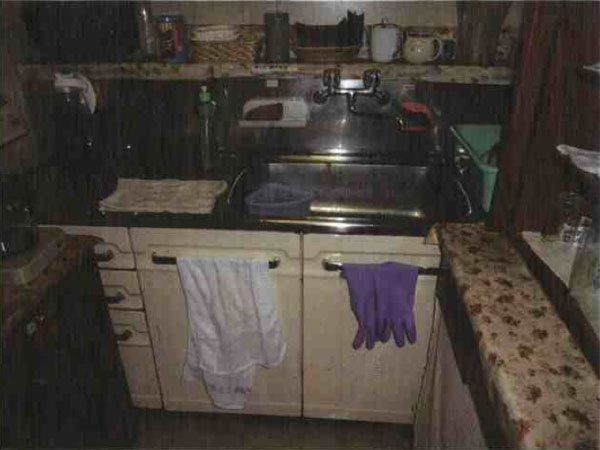 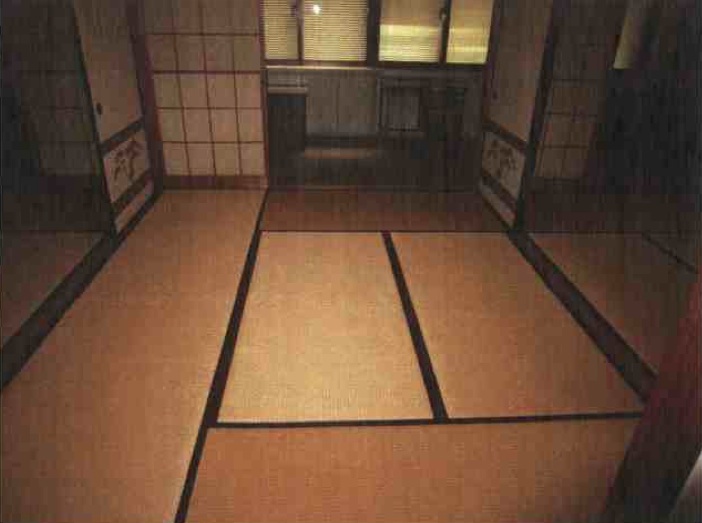 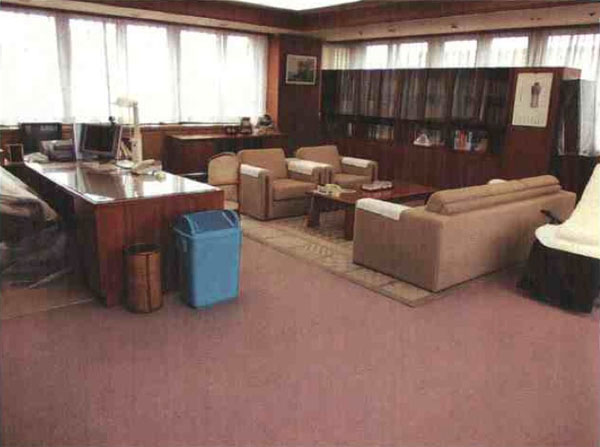 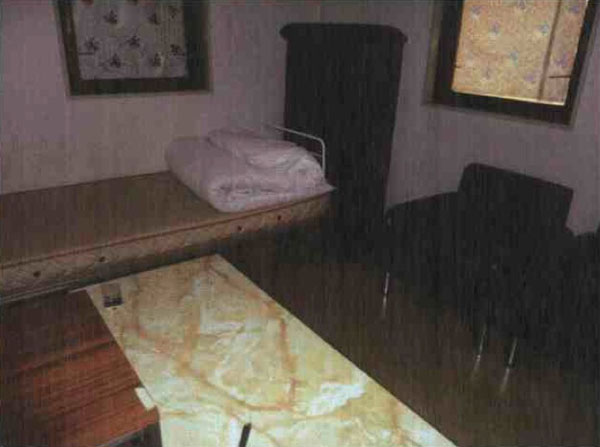 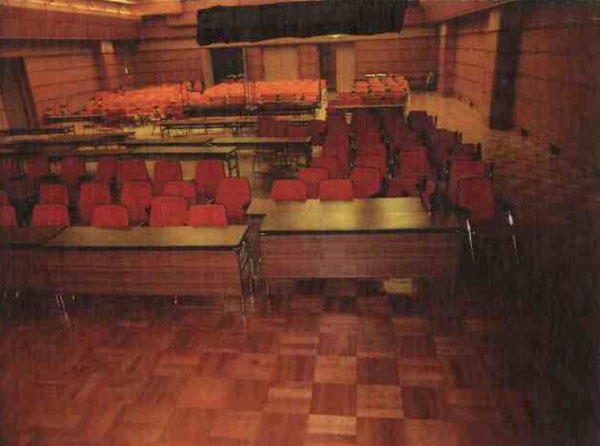 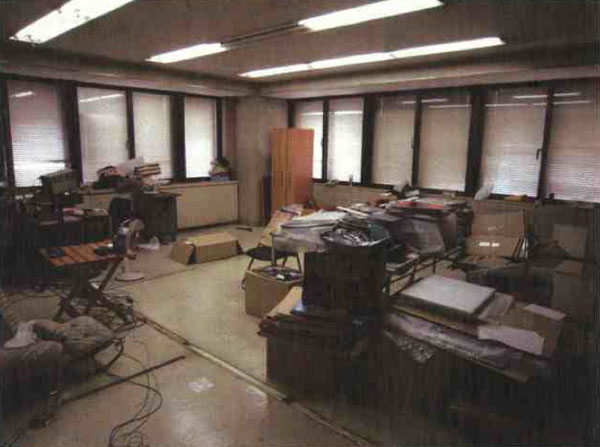 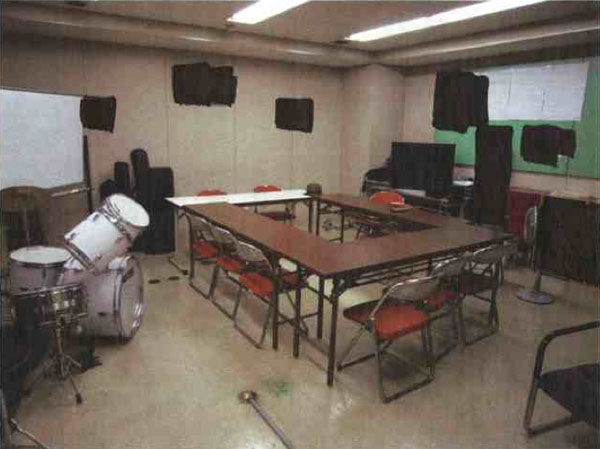 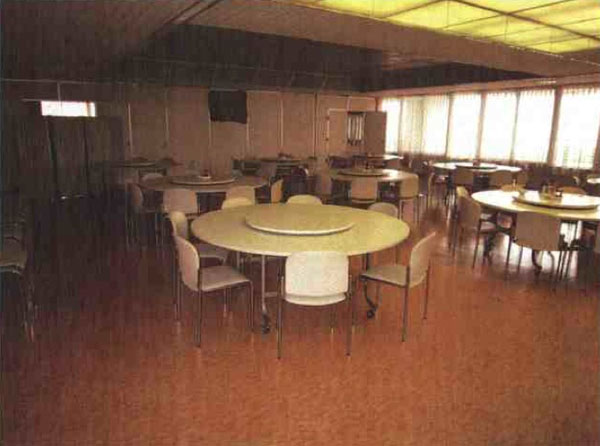 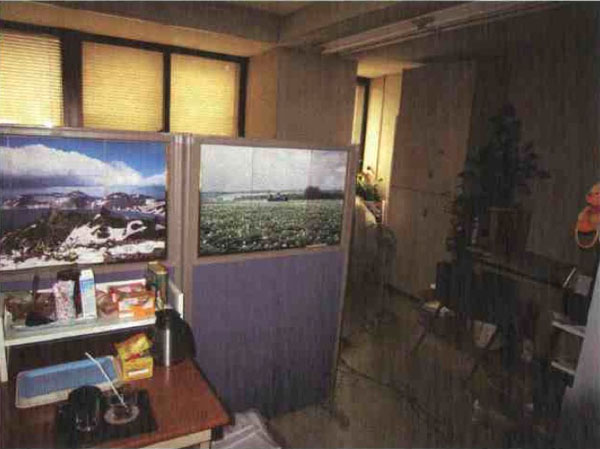 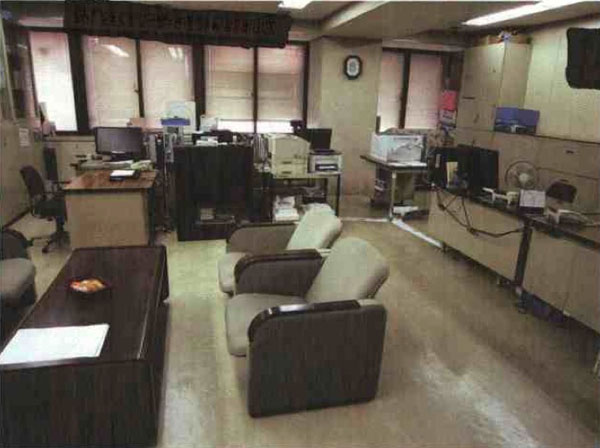 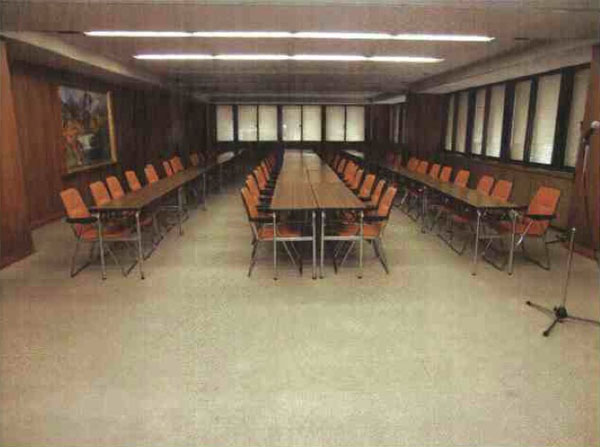 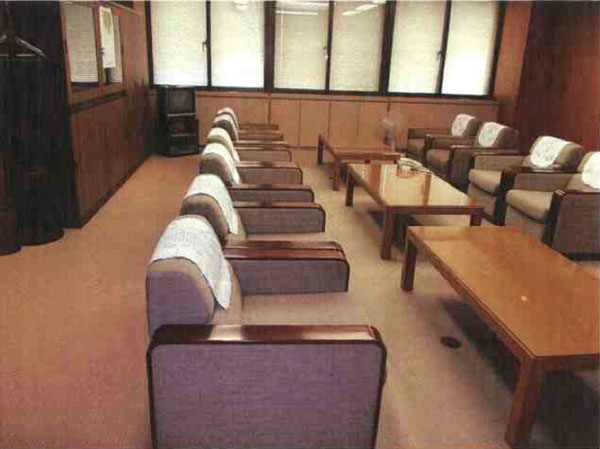 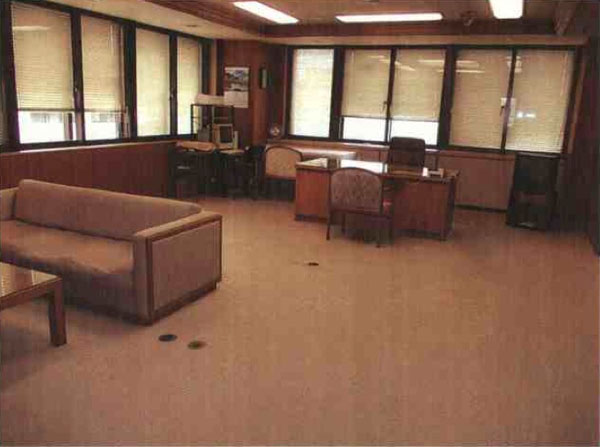 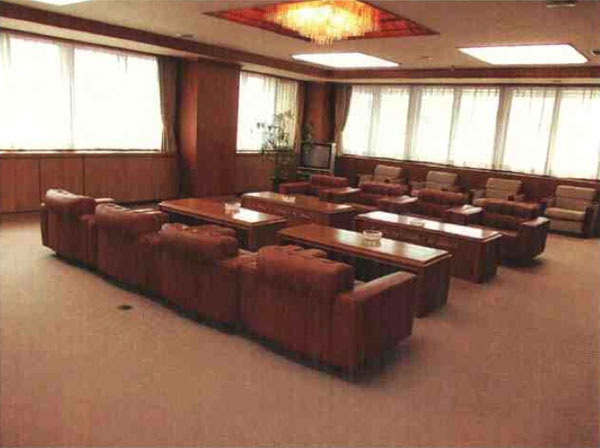