An increasing  number of landlords are offering to renovate their properties in accordance with their tenants’ wishes in order to attract and retain long-term occupants.

Typical renovations can amount to two year’s rent, but in an effort to retain the tenants in the long term, the landlord of one building spent approximately three year’s rent on renovating an apartment to the client’s specifications. The rent on this particular apartment is 160,000 Yen a month, approximately 10,000 Yen higher than it was prior to the renovation.

Semi-public housing corporation, Urban Renaissance Agency (UR), have also introduced a ‘DIY’ option for some rental properties. Under their system, the tenant can carry out their own alterations to the property (with prior permission) at their own cost. When the tenant moves out, any costs to return the property to its original condition will not be charged to the tenant (in any other situation this cost would have been borne by the tenant).

UR currently offers the DIY option in ten of their buildings, including one in Tama Newtown in Hachioji, Tokyo, and one in Tondabayashi, Osaka. As of January 2013, 15 apartments have been leased under the DIY program, and a further 26 were advertised.

Leopalace21 are also advertising a similar program that allows tenants to choose the wallpaper colour prior to move-in.

These services are offered to counter-act high vacancy rates. Due to falling birth rates* and an increase in the supply of apartments, Tokyo’s vacancy rate for rental properties is over 10%. Landlords worry that increasing competition, coupled with ageing properties will cause vacancy rates to climb and rents to fall.

According to the editor of real estate listing site, SUUMO, it is becoming increasingly difficult for landlords to find tenants for properties over 10 years old in Tokyo’s 23 wards, but by allowing tenants to customise their living space, it should be easier to fill some empty apartments.

*In 2012, the number of deaths exceeded the number of births in Tokyo for the first time since record-keeping began in 1956. This number was offset by the 53,686 people who moved to Tokyo during the year, causing the total population to rise for the 17th year in a row.

Examples of renovated apartments in the Royal Annex building: 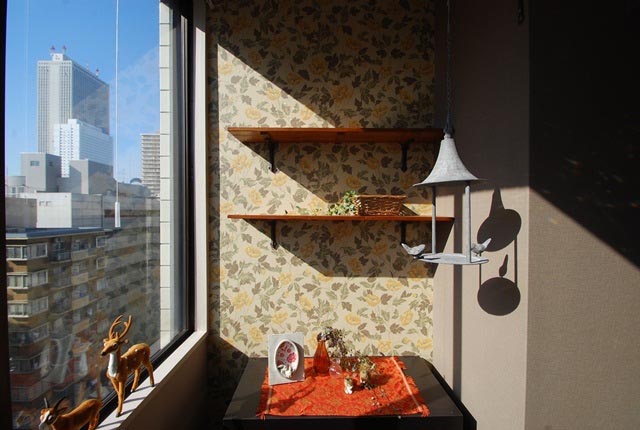 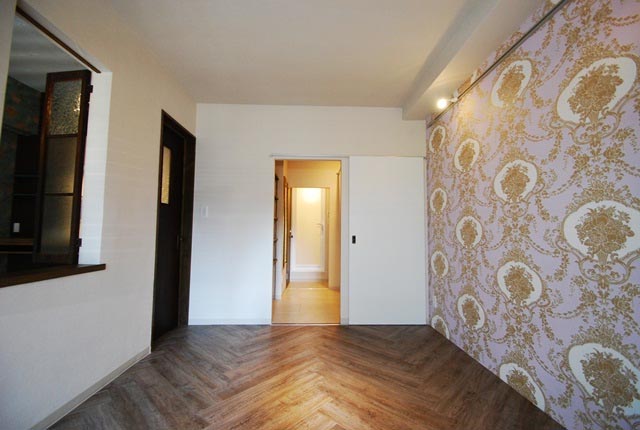 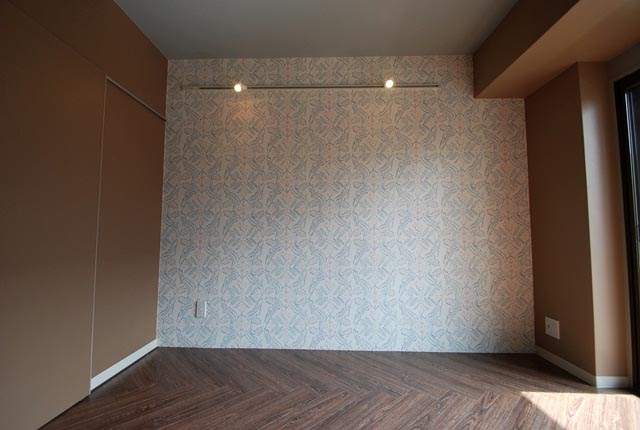 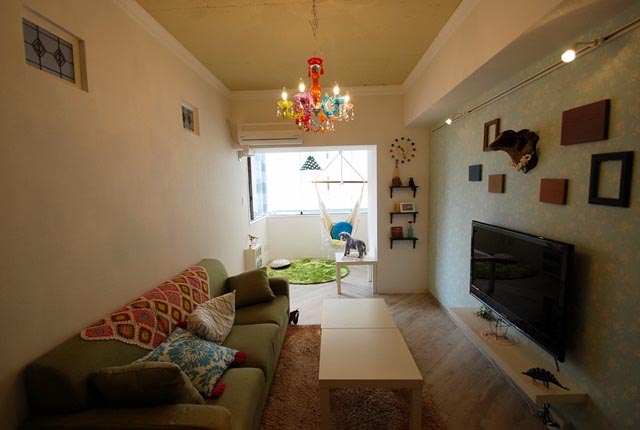 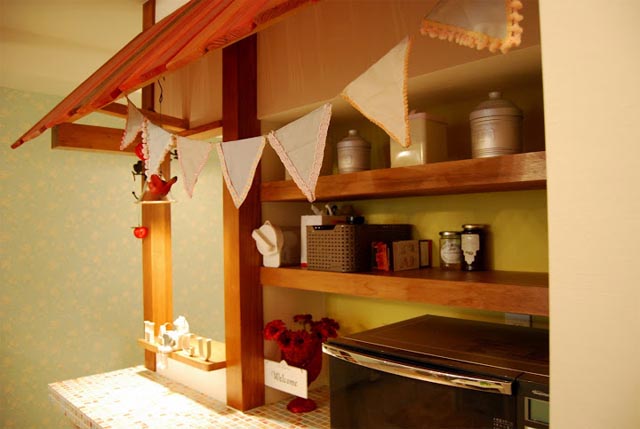