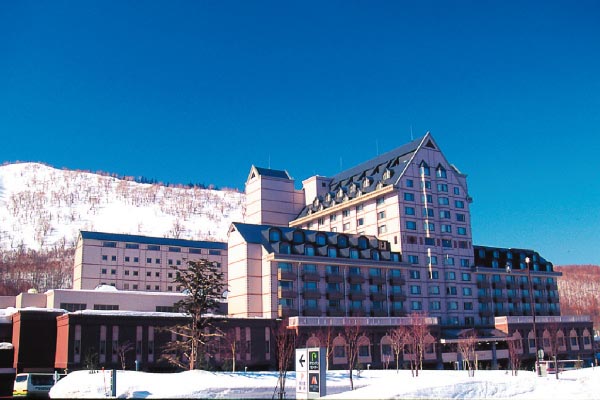 The acquisition includes the two hotels of 422 rooms, ski infrastructure and a youth dormitory. The total area of the land is 48 hectares (480,000 sqm). Despite visitor numbers from South Korean, Hong Kong and Taiwan increasing, the hotel’s operations were suffering.

Property Perfect also plans to develop villas and condominiums that they aim to sell to Japanese investors and foreigners from Hong Kong, Singapore, Malaysia, Thailand and Indonesia, as well as Australia and Europe. There will be villas containing 60 units, costing around 75 million Yen (960,000 USD) each, and the condominium will have about 150 units priced at 25 million Yen (320,000 USD) each. Besides the Kiroro Resort, there are no facilities nearby. The nearest town is Otaru, which is 25 km away (45 mins by car).

The first phase of the development is set to start in 2013, and revenue from sales is expected to begin in 2014. The project will be designed by International Alpine Design.

Property Perfect said this project will generate income immediately as the hotels are currently making 3 billion Yen (38 million USD) in revenue per year and they will recoup the cost within three years. [Note: These figures seem unusually high].

The expected net margin will be around 5 ~ 10%. The company intends to market the resort to attract more foreign tourists, including growing the base of Southeast asian visitors. Currently just 7% of the hotel guests are foreign, but they hope to increase this percentage to 30% by 2014.

Visitors from Thailand to Japan have increased by 104.2% over the January-July period from the year before. Various travel programs on Hokkaido have aired in Thailand, boosting the area’s popularity. From next year, Thai Airways will be operating four direct flights between Bangkok and Sapporo each week.

Kiroro Resort was opened in December 1991.